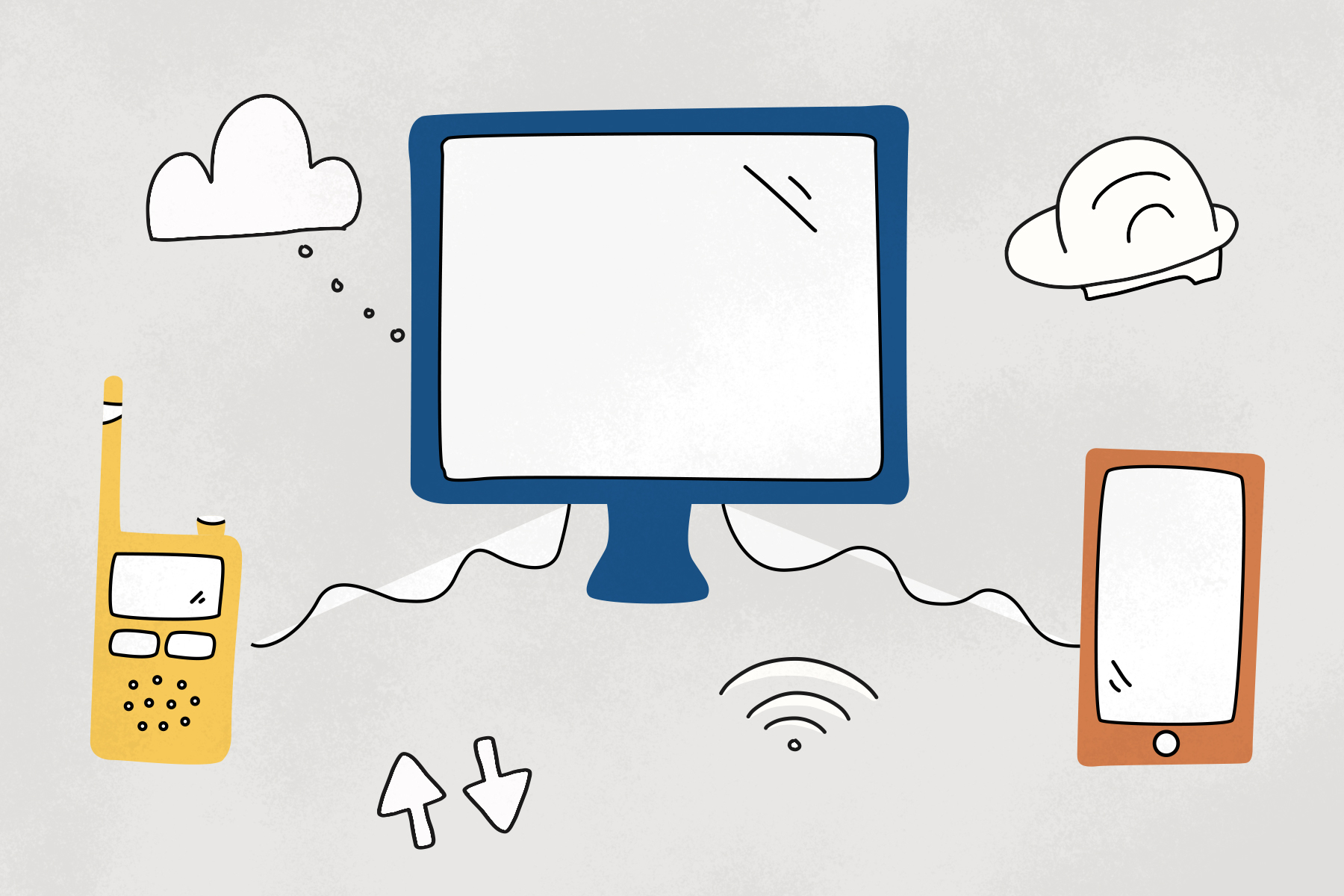 NIST’s prototype system could help overcome a major barrier to upgrading public safety communications. Many of the 4.6 million U.S. public safety personnel still use traditional analog radios, due to the high cost of switching to digital cellphones and these systems’ slow incorporation of older “push to talk” features that are both familiar and critical to first responders.

“This NIST project aims to develop a prototype infrastructure that could be used by commercial entities to create a low-cost solution for public safety users, allowing them to interconnect their radio systems to broadband networks,” NIST engineer Jordan O’Dell said.

“There isn’t a commercial option that compares to what we are developing. The goal here is to create a prototype and accelerate technology development in industry that will fill a significant gap.”

The NIST prototype connects analog Land Mobile Radio (LMR) handsets and towers with a Long-Term Evolution (LTE) — the most widespread wireless standard — server that handles operations inside a broadband network. The LTE system is known as Mission Critical Push-to-Talk, which refers to essential aspects of public safety radios such as high availability and reliability, speaker identification, emergency calling and clear audio quality.

As described in a recent report, the NIST system has three main parts: 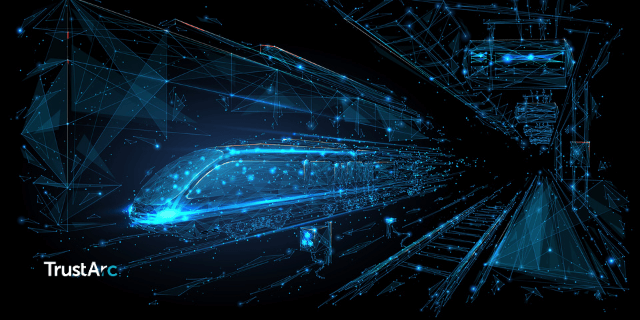