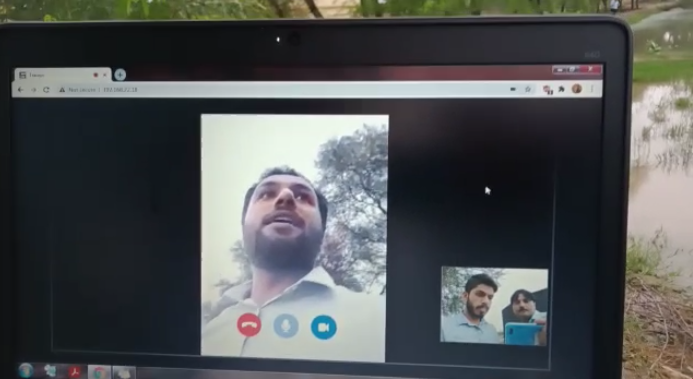 WiFi is an ubiquitous feature of the modern landscape, but due to power restrictions on most hardware alongside the high-frequency signal it’s typically fairly limited in range. This of course leads to frustration where a WiFi signal can be seen, but the connection is unreliable or slow. While most would reach for a range extender or other hardware bridge, [tak786] was able to roll out a better solution for his workplace by using a high-gain antenna and a single-board computer which gets him an amazing kilometer-wide WiFi network.

The build uses a 10 dBi antenna from TP-Link that’s rated for outdoor use and a single-board computer which acts as a sort of router. The antenna is placed at the top of a building which certainly helps with the extreme range as well. This setup doesn’t actually broadcast an open Internet connection, though. [tak786]’s employer needed a teleconferencing solution for their building, and he also created a fully open-source video conferencing solution called trango that can run on any LAN and doesn’t require an Internet connection. The WiFi setup in this build is effectively just a bonus to make the conferencing system more effective.

[tak786] is planning on releasing a whitepaper about this build shortly, but for now you can access the source code for the video conferencing system at his GitHub page. And, before anyone jumps to conclusions, apparently this is well within FCC rules as well. Some of the comments in the linked Reddit post suggest that with an amateur radio license th .. 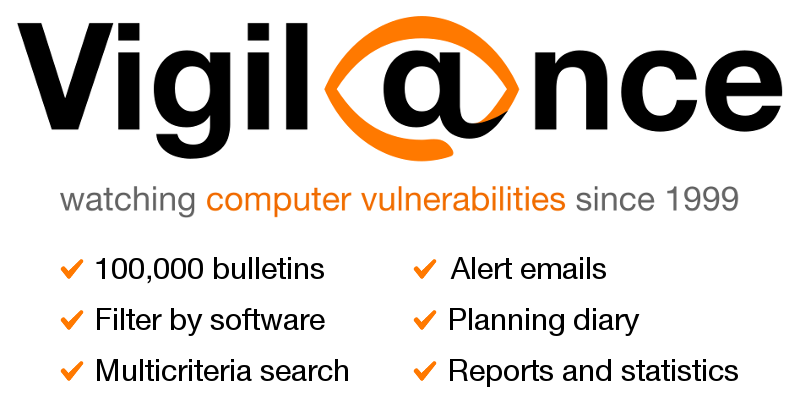