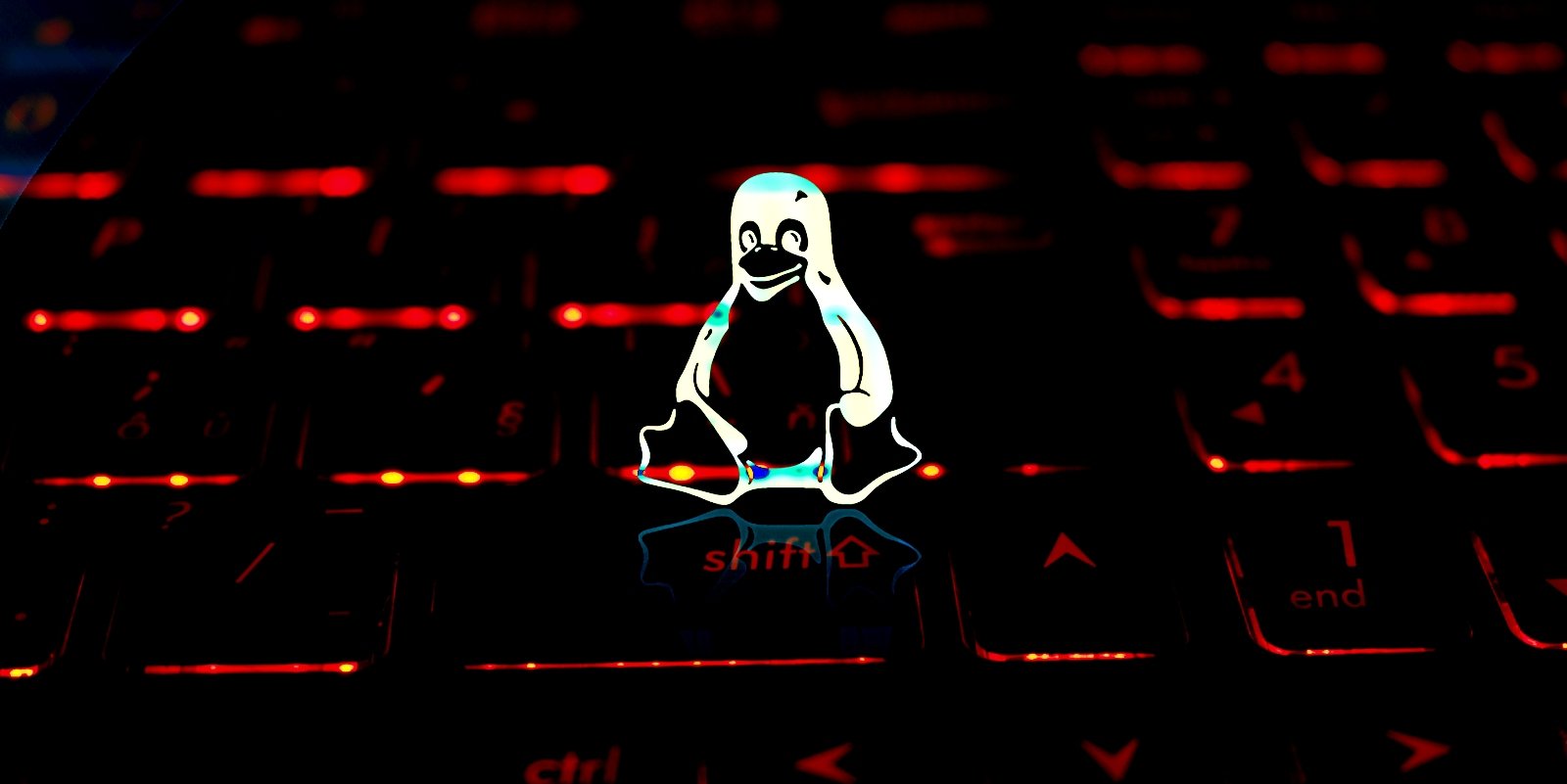 Unprivileged attackers can get a root shell by exploiting an authentication bypass vulnerability in the polkit auth system service installed by default on many modern Linux distributions.

It was introduced seven years ago in version 0.113 and was only recently discovered by GitHub Security Lab security researcher Kevin Backhouse.

Even though many Linux distributions haven't shipped with the vulnerable polkit version until recently, any Linux system shipping with polkit 0.113 or later installed is exposed to attacks.

The list of currently vulnerable distros shared by Backhouse includes popular distros such as RHEL 8, Fedora 21 (or later), Ubuntu 20.04, as well as unstable versions like Debian testing ('bullseye') and its derivatives.

Exploiting the vulnerability is surprisingly easy as it only takes a few terminal commands using only standard tools such as bash, kill, and dbus-send — a video demo provided by Backhouse is embedded below. 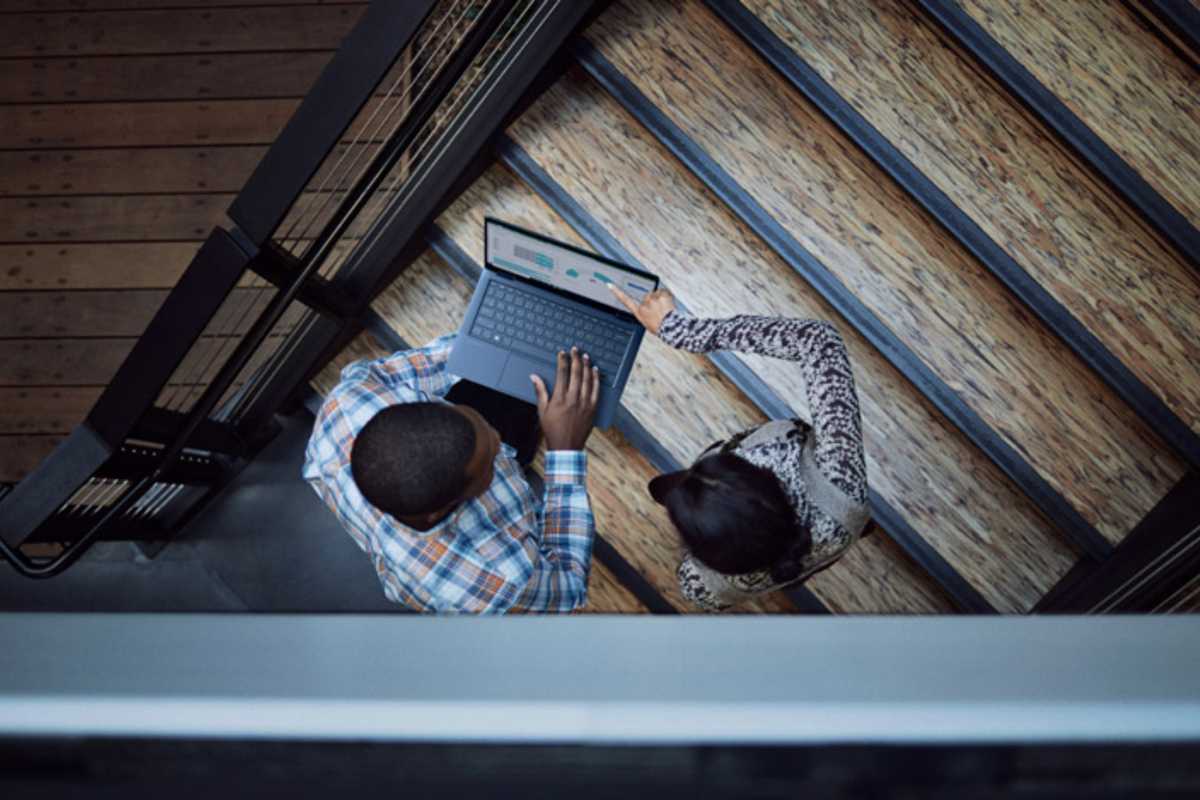