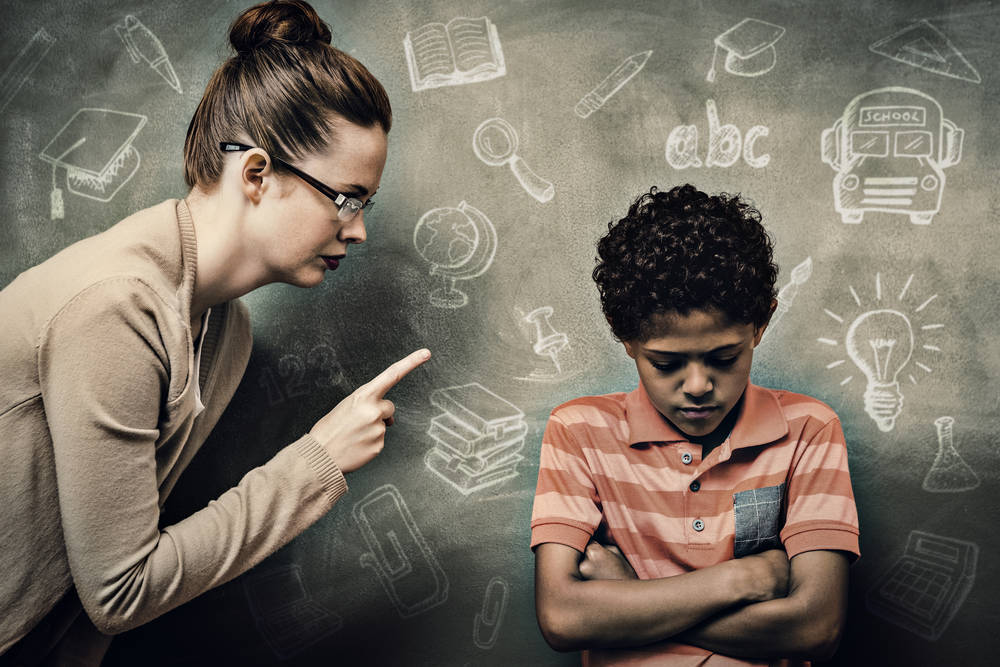 Linux Mint founder Clem Lefebvre has complained that too many users are slow to apply updates or run unsupported versions of the operating system.

Lefebvre used Firefox as an example. Mozilla's browser is frequently updated and has fixes for security vulnerabilities described by the firm as critical, which it defined as "can be used to run attacker code and install software, requiring no user interaction beyond normal browsing." The latest such update is dated 5 February 2021 (though it is a Windows-only problem).

"If you're not running the latest version, check which version of Firefox you're using and count the number of critical (red) patches you're missing," he said.

Linux Mint does not collect telemetry data from users, but used Yahoo! users as a sample to inspect the user agent of Linux Mint traffic – information sent from the browser with every request. "We were able to observe that only 30 per cent of users updated their web browser in less than a week," he said.

Lefebvre also noted that some users of Mint do not apply updates at all, and that "between 5 per cent and 30 per cent of users run Linux Mint 17 [which] reached end of life in April 2019. In other words, it stopped receiving security patches for almost two years now!"

The exact statistics are uncertain, but appear to have been based on users with the default browser start page and usage of the Mint APT (Advanced Package Installer) repositories. "It really doesn't matter to us if the real number is 10 per cent or 15 per cent. It needs to be 0 per cent," said Lefebvre. The team is so concerned about th ..