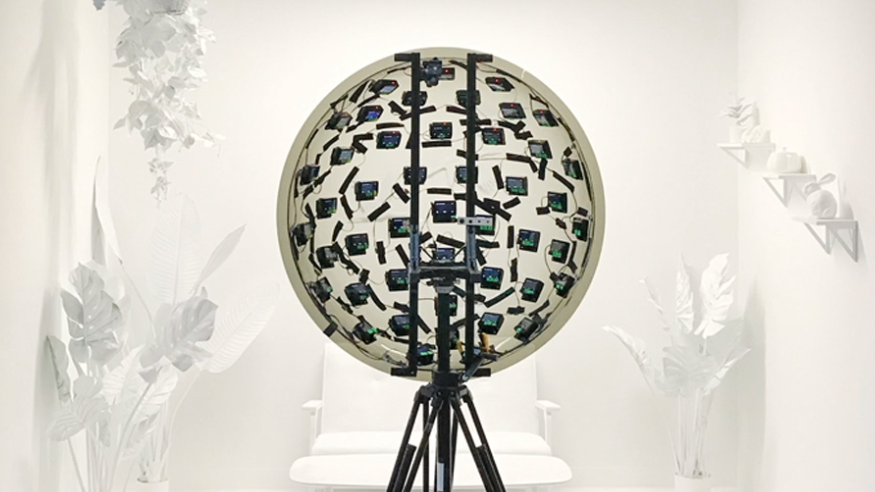 46 time-synchronized action cameras make up the guts of the capture device.

3D video content has a significant limitation, one that is not trivial to solve. Video captured by a camera — even one with high resolution and a very wide field of view — still records a scene as a flat plane, from a fixed point of view. The limitation this brings will be familiar to anyone who has watched a 3D video (or “360 video”) in VR and moved their head the wrong way. In these videos one is free to look around, but may not change the position of their head in the process. Put another way, pivoting one’s head to look up, down, left, or right is fine. Moving one’s head higher, lower, closer, further, or to the side? None of that works. Natural movements like trying to peek over an object, or moving slightly to the side for a better view simply do not work.

Light field video changes that. It is captured using a device like the one in the image above, and Google has a resource page giving an excellent overview of what light field video is, what it can look like, and how they are doing it. That link covers recent improvements to their camera apparatus as well as to video encoding and rendering, but serves as a great show-and-tell of what light fields are and what they can do.

The meta-camera is a hemispher .. 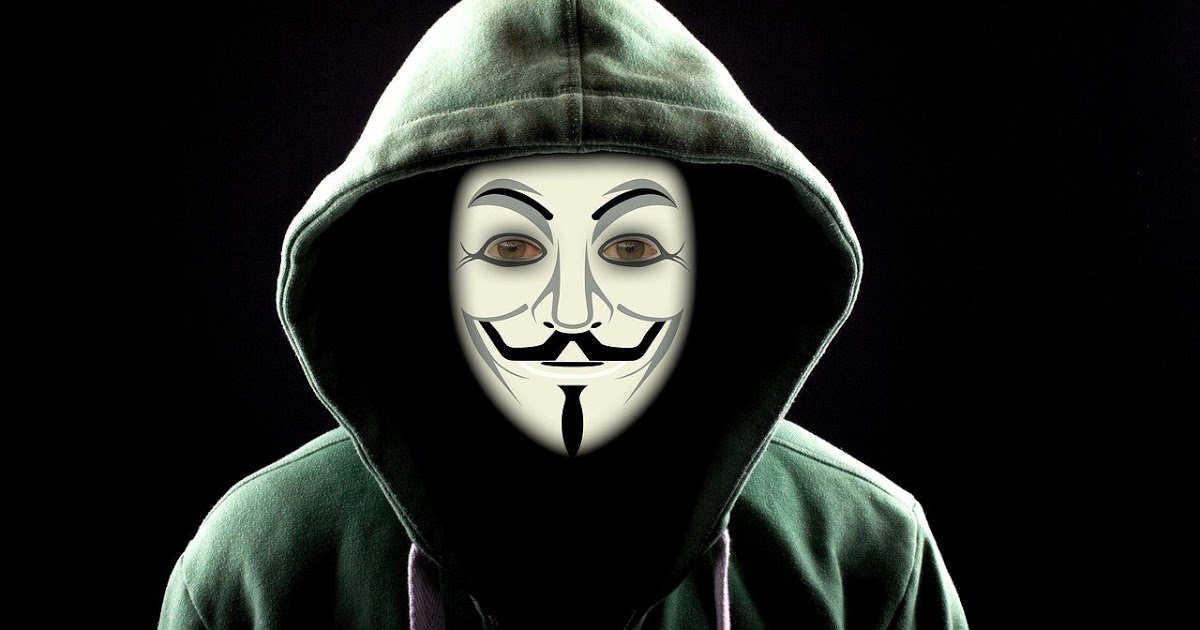 The Russian Embassy denies the US charge of six...