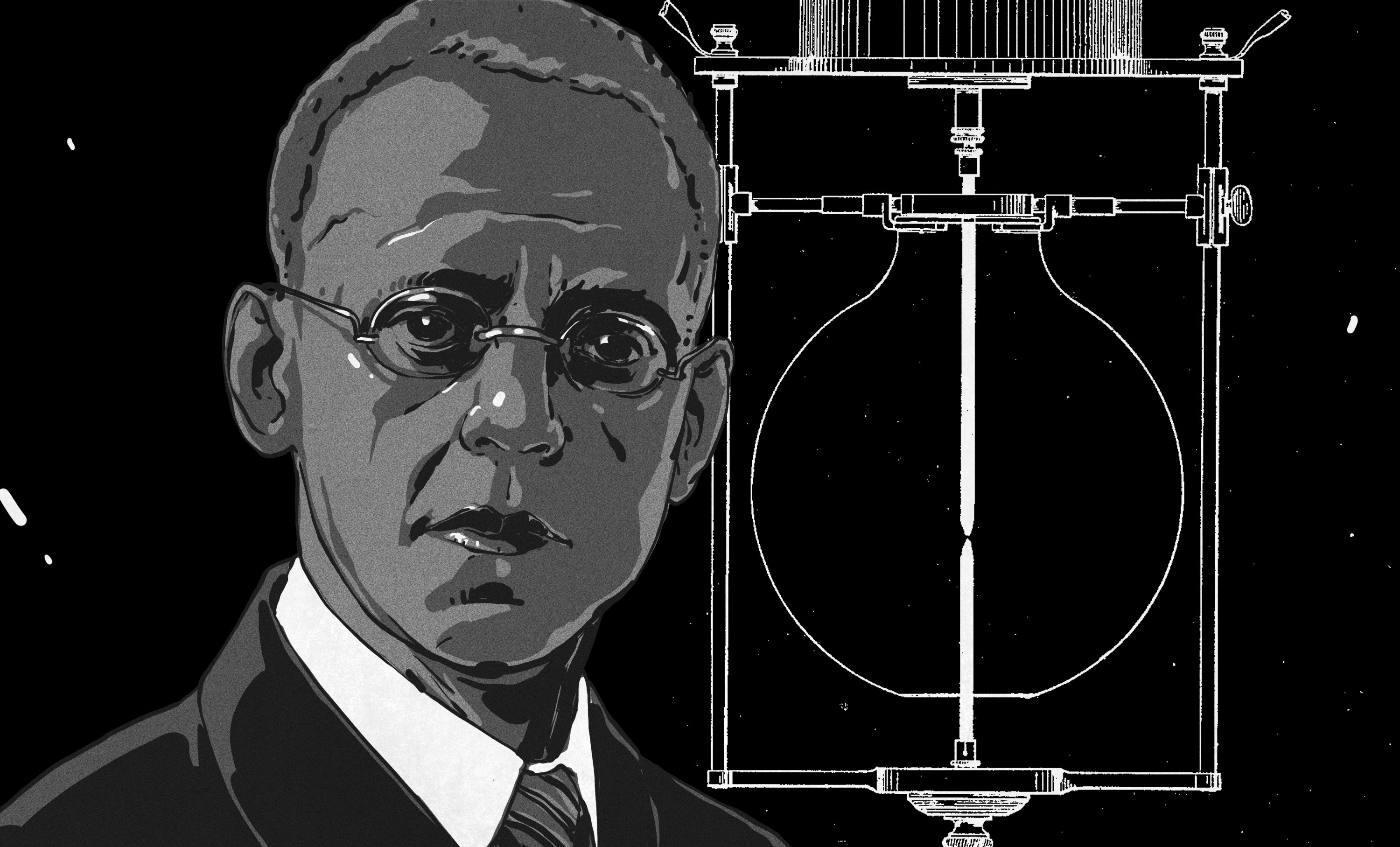 These days, we have LED light bulbs that will last a decade. But it wasn’t so long ago that incandescent lamps were all we had, and they burned out after several months. Thomas Edison’s early light bulbs used bamboo filaments that burned out very quickly. An inventor and draftsman named Lewis Latimer improved Edison’s filament by encasing it in cardboard, earning himself a patent the process.

Lewis had a hard early life, but he succeeded in spite of the odds and his lack of formal education. He was a respected draftsman who earned several patents and worked directly with Alexander Graham Bell and Thomas Edison. Although Lewis didn’t invent the light bulb, he definitely made it better and longer-lasting.

Lewis in 1882, the year after he improved Edison’s light bulb. Image via Wikipedia

Lewis Howard Latimer was born September 4th, 1848 in Chelsea, Massachusetts, near Boston. He was the youngest of four children. Lewis’ parents, George and Rebecca, had been slaves in Virginia, but Lewis was born in free territory.

Eight years before Lewis was born, his parents escaped to the north on a steamer, but George was captured in 1842 when someone who knew his former owner spotted him on the street. His plight caught the attention of abolitionist leaders who raised money from the citizens of Boston to purchase George’s freedom. By this time, Rebecca was pregnant with George junior.

In Chelsea, George worked as a wallpaper-hanger and also owned a barbershop. Lewis helped his father with both until George disappeared when Lewis was 10 years old. The Emancipation P .. 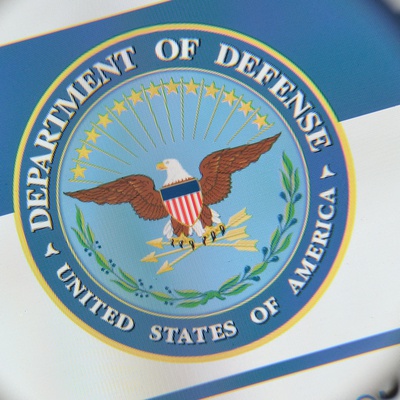