Let there be ambient light sensing, without fear of data theft 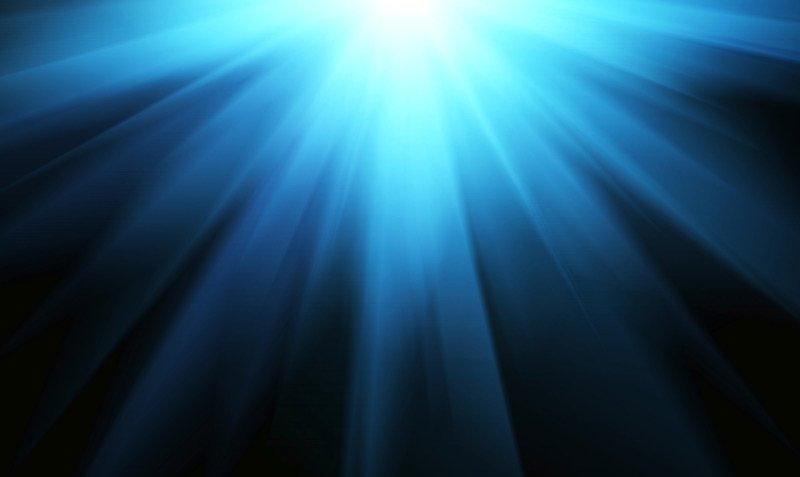 The W3C, everyone's favorite web standards body, began formulating an Ambient Light Events API specification back in 2012 to define how web browsers should handle data and events from ambient light sensors (ALS). Section 4 of the draft spec, "Security and privacy considerations," was blank. It was a more carefree time.

Come 2015, the spec evolved to include acknowledgement of the possibility that ALS might allow data correlation and device fingerprinting, to the detriment of people's privacy. And it suggested that browser makers might consider event rate limiting as a potential mitigation.

By 2016, it became clear that allowing web code to interact with device light sensors entailed privacy and security risks beyond fingerprinting. Dr Lukasz Olejnik, an independent privacy researcher and consultant, explored the possibilities in a 2016 blog post.

Olejnik cited a number of ways in which ambient light sensor readings might be abused, including data leakage, profiling, behavioral analysis, and various forms of cross-device communication.

He described a few proof-of-concept attacks, devised with the help of security researcher Artur Janc, in a 2017 post and delved into more detail in a 2020 paper [PDF].

"The attack we devised was a ..

there ambient light sensing without theft
Read The Rest from the original source
theregister.com

A Single Flaw Broke Every Layer of Security in... 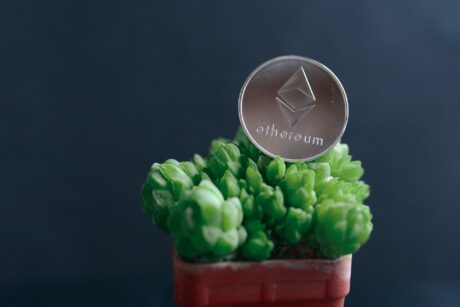 Ethereum Price Broke Past $1,800 Despite Higher...