As I had mentioned previously, this year, I’m going back to school. Not to take classes, but to teach a course at my alma mater, Fanshawe College. I did this about a decade ago and thought it was interesting, so I was excited to give it another go. Additionally, after a friend mentioned that their kid wanted to learn Python, I developed an Intro to Python aimed at high school students that I’m teaching weekly. I thought that this would be good fodder for the State of Security. So, whenever I have something interesting to discuss, expect to find it here.We have a lot of idioms in English that involve jumping – “leap of faith”, “jump in the deep end”, “jump at the opportunity”, “jump in with both feet.” We don’t seem to have any similar involving small, incremental wins. I guess there’s a reason we say “Go Big or Go Home!” The question is… why is there all this jumping? Who has a step stool when you need one?Information OverloadThe world is full of information.  According to stats from Omnicore Agency, new content, regardless of validity, is constantly created. Their October 2020 data includes the following stats:4,000 photos are uploaded to Facebook every second.Almost 35,000 snaps are sent on Snapchat every second.There are 20 million open job postings on LinkedIn, which see 55 new applications every second.There are over 5,000 tweets every second on Twitter.  Over 8 hours of video footage is uploaded to YouTube every second.995 photos are uploaded to Instagram every second.That’s a lot of information, a lot of noise ..
lessons teaching cybersecurity
Read The Rest at
tripwire.com 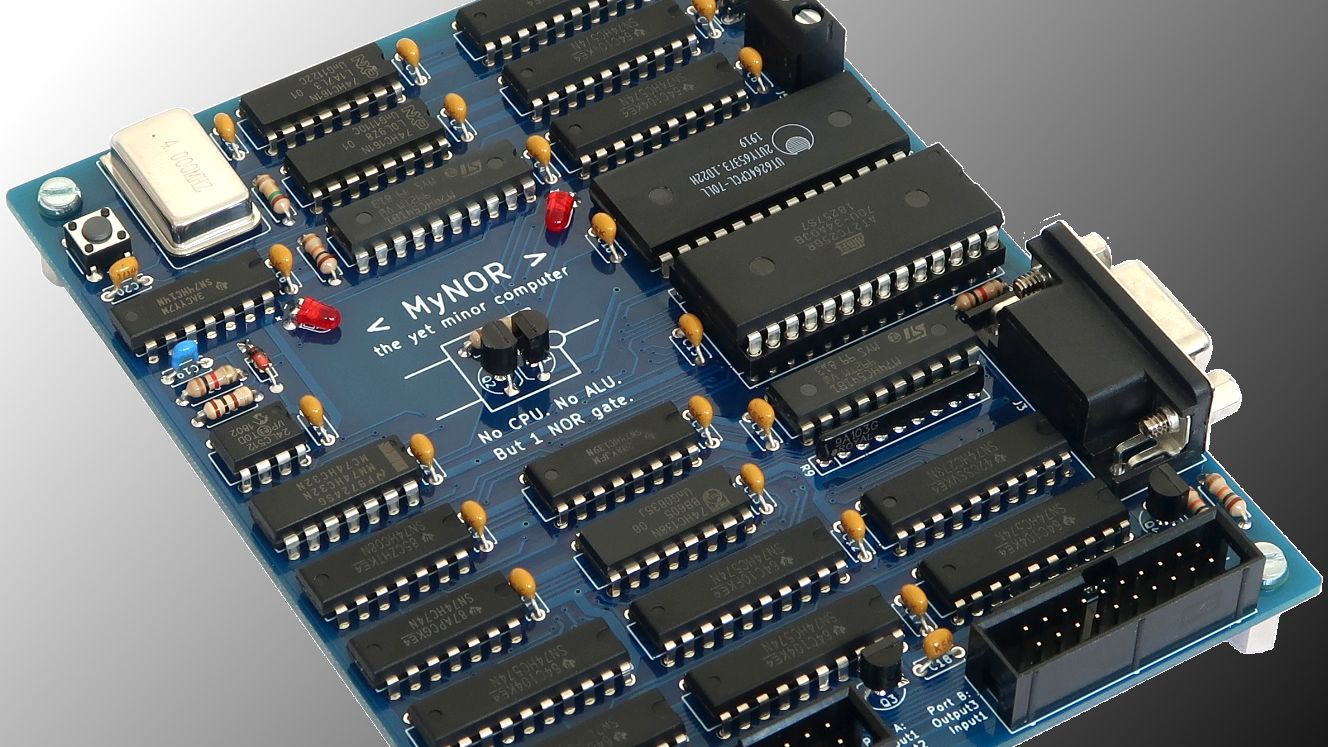