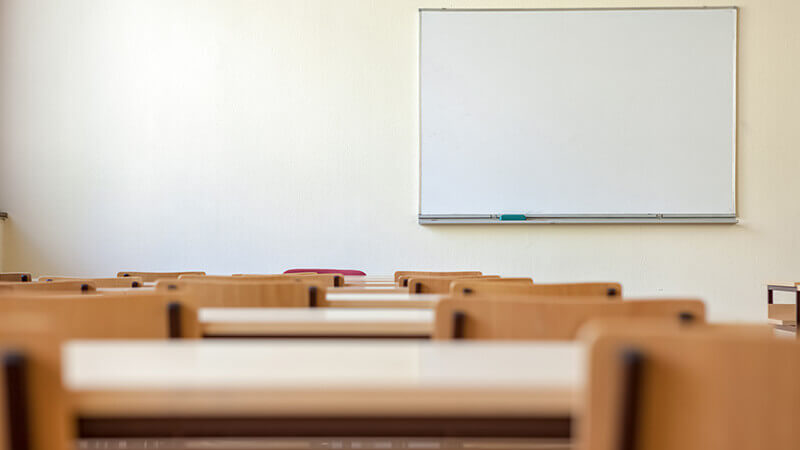 As I mentioned previously, this year, I’m going back to school. Not to take classes but to teach a course at my alma mater, Fanshawe College. I did this about a decade ago and thought it was interesting, so I was excited to give it another go. Additionally, after a friend mentioned that their kid wanted to learn Python, I developed an Intro to Python course aimed at high school students that I’m teaching weekly. I thought that this would be good fodder for the State of Security. So, whenever I have something interesting to discuss, expect to find it here.I’m not sure how it happened, but we’ve reached the end. Technically, the semester was 14 weeks, so I’m not sure where I lost a week… but we’re done. My students, assuming they passed their other courses, are now college graduates. After their final exam, I opened a class room to allow them to come in and just chat for a few minutes… a final parting conversation before they head off into the world of working every day.While some students poked their heads in momentarily to say thank you for the course, others stayed to chat for a while. We talked about their next steps, food, celebratory drinks and pretty much anything else that came up. It was a way to have some human interaction and celebrate the conclusion of their course. I remember a couple of my professors taking us out for a beer after we finished a course. In the current state of ..
lessons teaching cybersecurity
Read The Rest at
tripwire.com 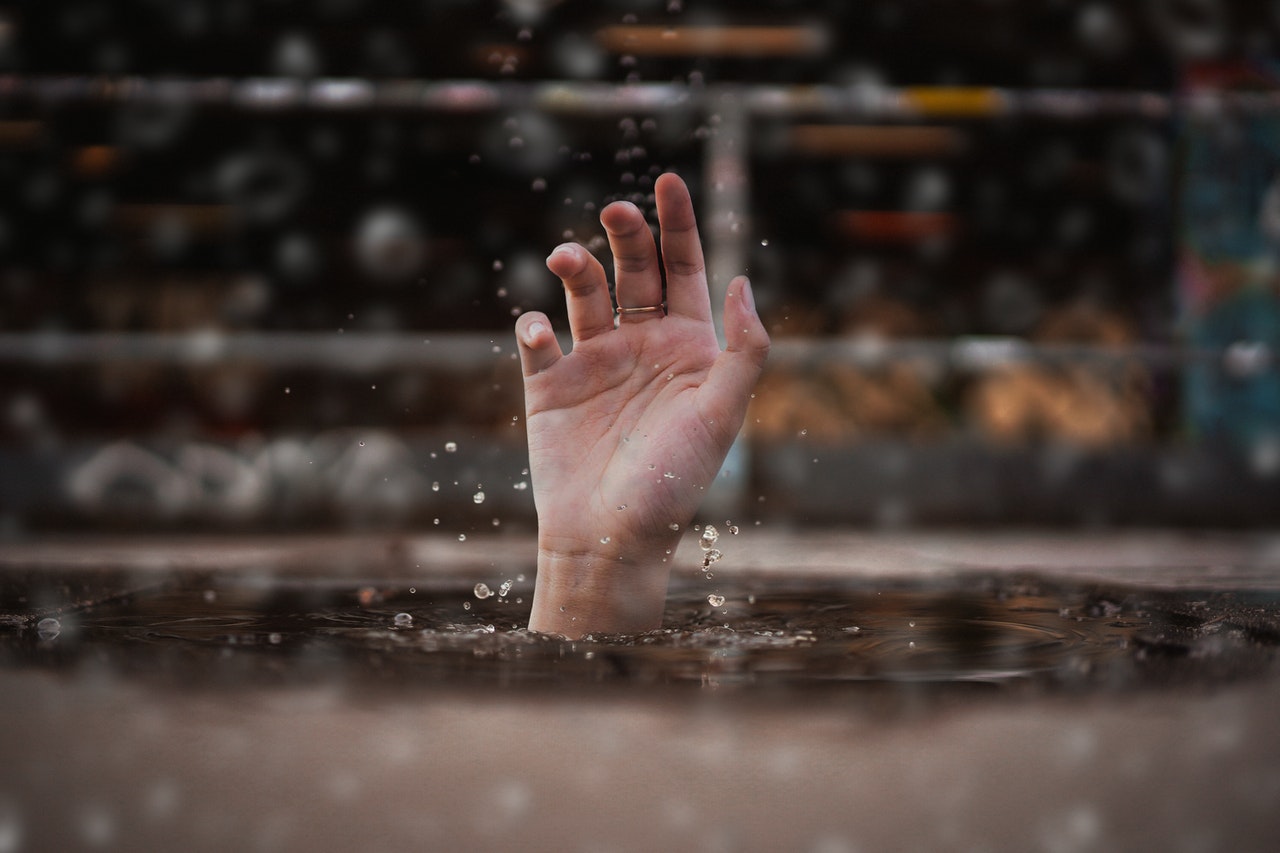 7 policies to build a healthy and happy work...