There’s an update to an insider breach previously reported on this site.  From the U.S. Attorney’s Office for the Middle District of Florida on May 19:

According to court records, Hendricks worked administrative jobs at several Florida medical clinics. She used these jobs to gain access to medical records and patients’ birthdates and Social Security numbers. She then sold the stolen identities to others for cash, or used them herself to defraud businesses. In May 2019, Hendricks unwittingly sold stolen patient identities to an undercover law enforcement officer. When agents searched her home and car, they located 113 distinct sets of stolen identities from clinic patients.

This case was investigated by the United States Secret Service. It was prosecuted by Assistant United States Attorney William S. Hamilton. 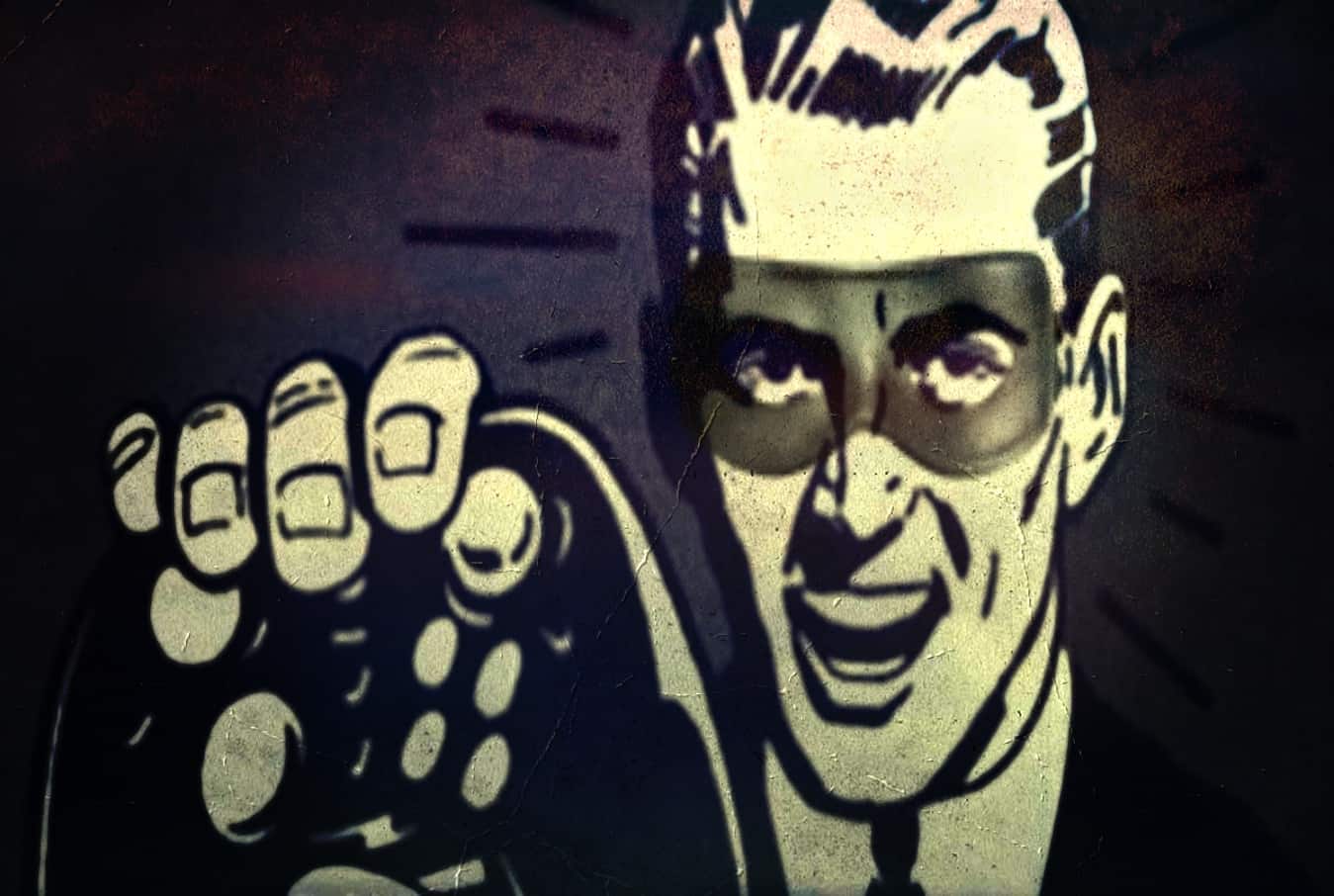