Several U.S. lawmakers sent a letter to the National Security Agency last week in an effort to find out more about its role in the backdoor discovered in Juniper Networks products back in 2015, as well as the steps taken by the agency following the Juniper incident, and why those steps failed to prevent the recent SolarWinds hack.

In late 2015, Juniper Networks informed customers that it had discovered unauthorized code in some versions of its ScreenOS operating system, which powered the company’s firewalls. The code introduced a vulnerability that could be exploited to gain remote access to a device, and a vulnerability that could have been leveraged to decrypt VPN traffic.

The VPN issue was related to the use of Dual Elliptic Curve Deterministic Random Bit Generator (Dual EC DRBG), a NIST-approved cryptographic algorithm that had been known to contain a backdoor introduced by the NSA. Juniper had made some changes to prevent abuse, but the malicious code enabled the backdoor. Some speculated that the intelligence agency was responsible for the unauthorized code, but Juniper believed it was likely targeted by a foreign government.

Similar to the recent SolarWinds hack, in which attackers, believed to be backed by Russia, delivered malicious updates to many of the company’s customers, the Juniper backdoor was also delivered to many government and private organizations in the United States, either via security updates or new products.

A few months ago, a group of three senators and 13 members of the U.S. House of Representatives sent a letter to Juniper, asking the company about the results of its investigation into that incident. Juniper said it added support for Dual EC DRBG at the request of a ..

lawmakers about juniper backdoor discovered
Read The Rest at
securityweek.com 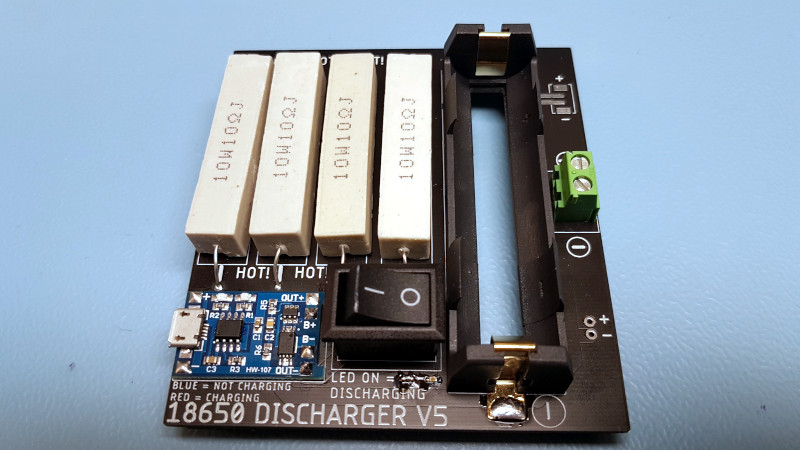 Handy Tool Drains 18650 Cells So You Don’t Have To 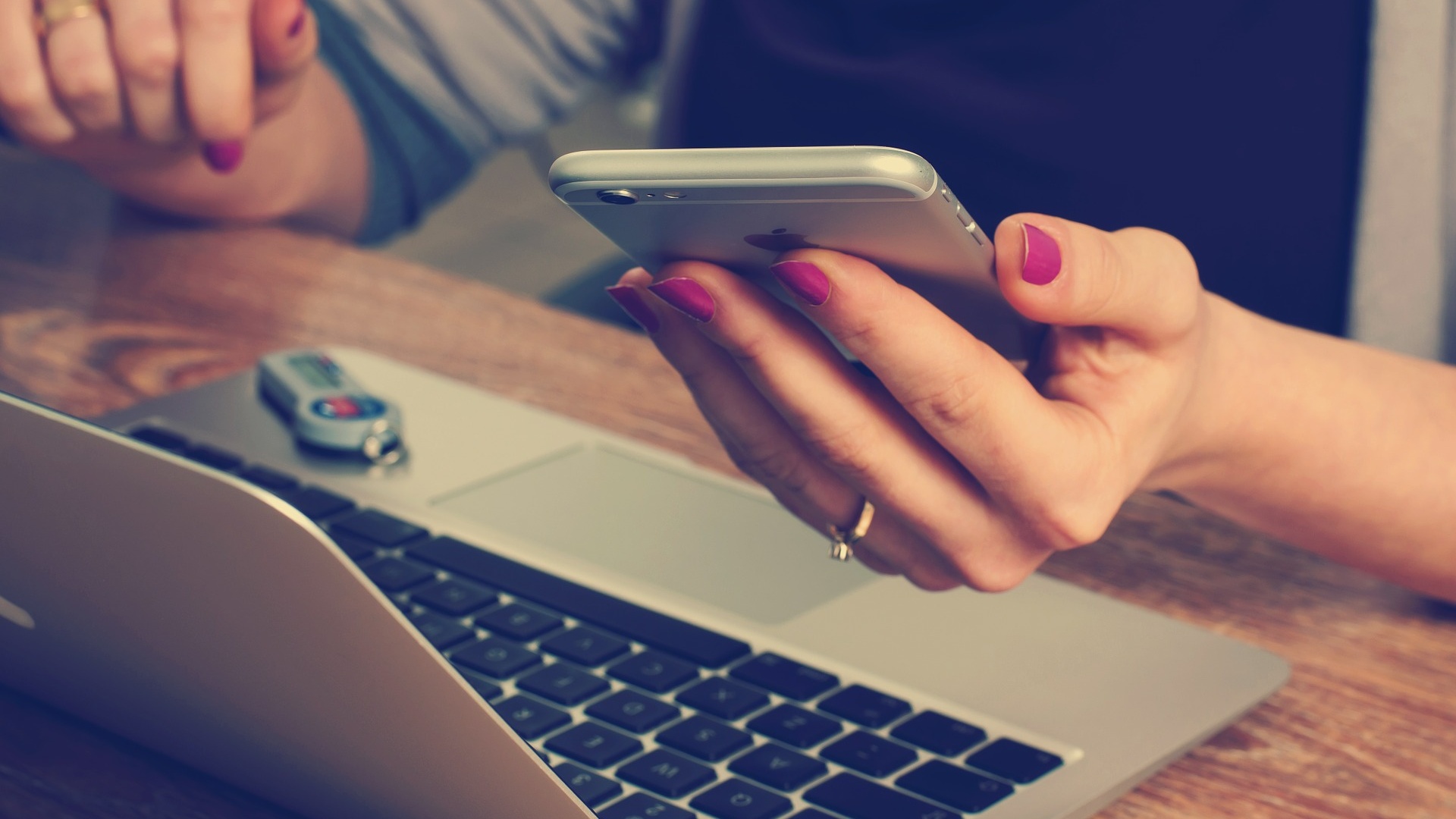