Lawmaker SolarWinds Concerns Spill Over in Week of Defense Hearings 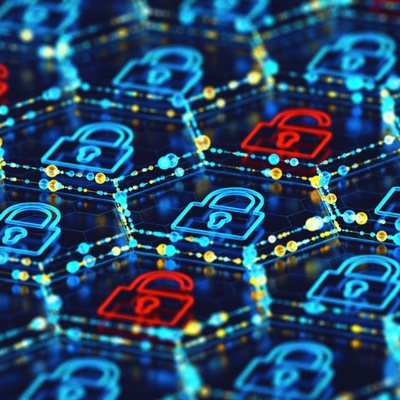 Throughout a series of Hill hearings covering various defense topics—the future of budgets, security threats and emerging technologies—anxiety over cyberspace in the wake of the SolarWinds incident has permeated proceedings, leading lawmakers to ask witnesses what the government can do to secure what has become a locus of national security activity.

As the 117th Congress gets rolling on legislative activity, experts told lawmakers to focus on “what we really care about”: technological security. Last week, Todd Harrison, the director for defense budget analysis at the Center for Strategic and International Studies, testified before the House Appropriations defense subcommittee that even in a circumstance where top-line Defense Department budgets might decrease, investments in cybersecurity and attack capabilities should be prioritized.

“I think it's also important that these are areas that need to be addressed in a strategically focused roles and missions review,” Harrison said, adding that cyber and space are not traditional operating domains. “I don't think we have clear allocation of roles and responsibilities in these areas to ensure we don't have gaps or redundancies across the services.”

Another witness, the Brookings Institution’s Thomas Wright advised the Senate Armed Services Committee Tuesday to reconsider how it thinks of burden-sharing with regard to the North Atlantic Treaty Organization. NATO could help the U.S. counter China on a critical frontier: 5G.

Former President Donald Trump was well-known as a NATO critic, often advocating for allied nations to go beyond the requirement to spend 2% of gross domestic product on defense. While Wright said burden sharing is important, he suggested it would be .. 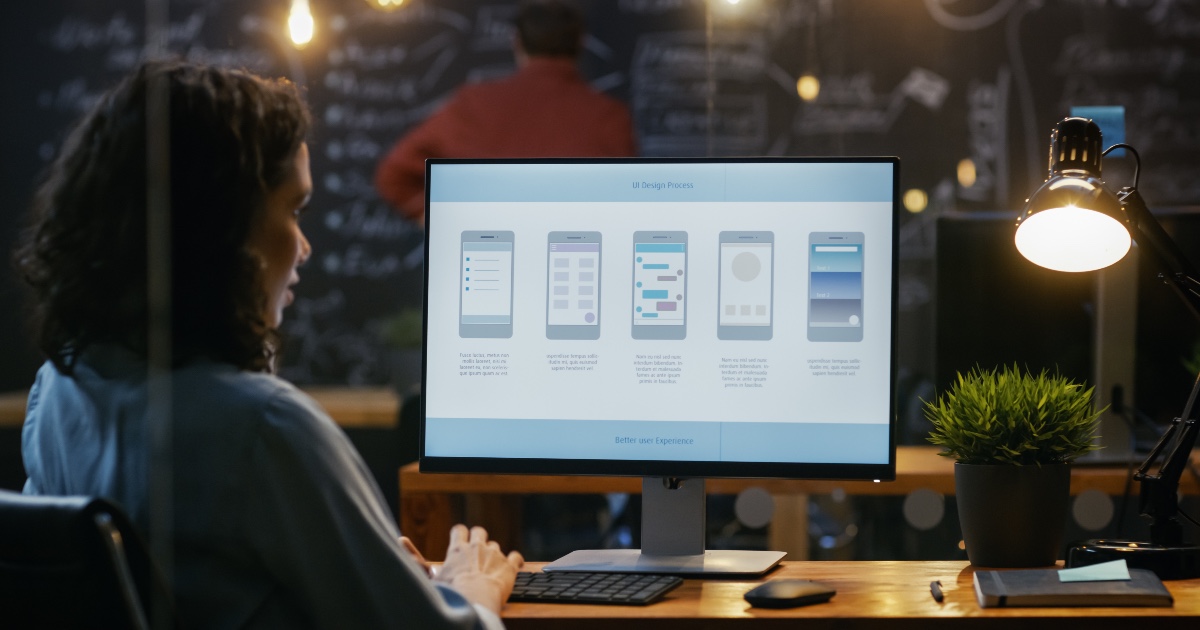 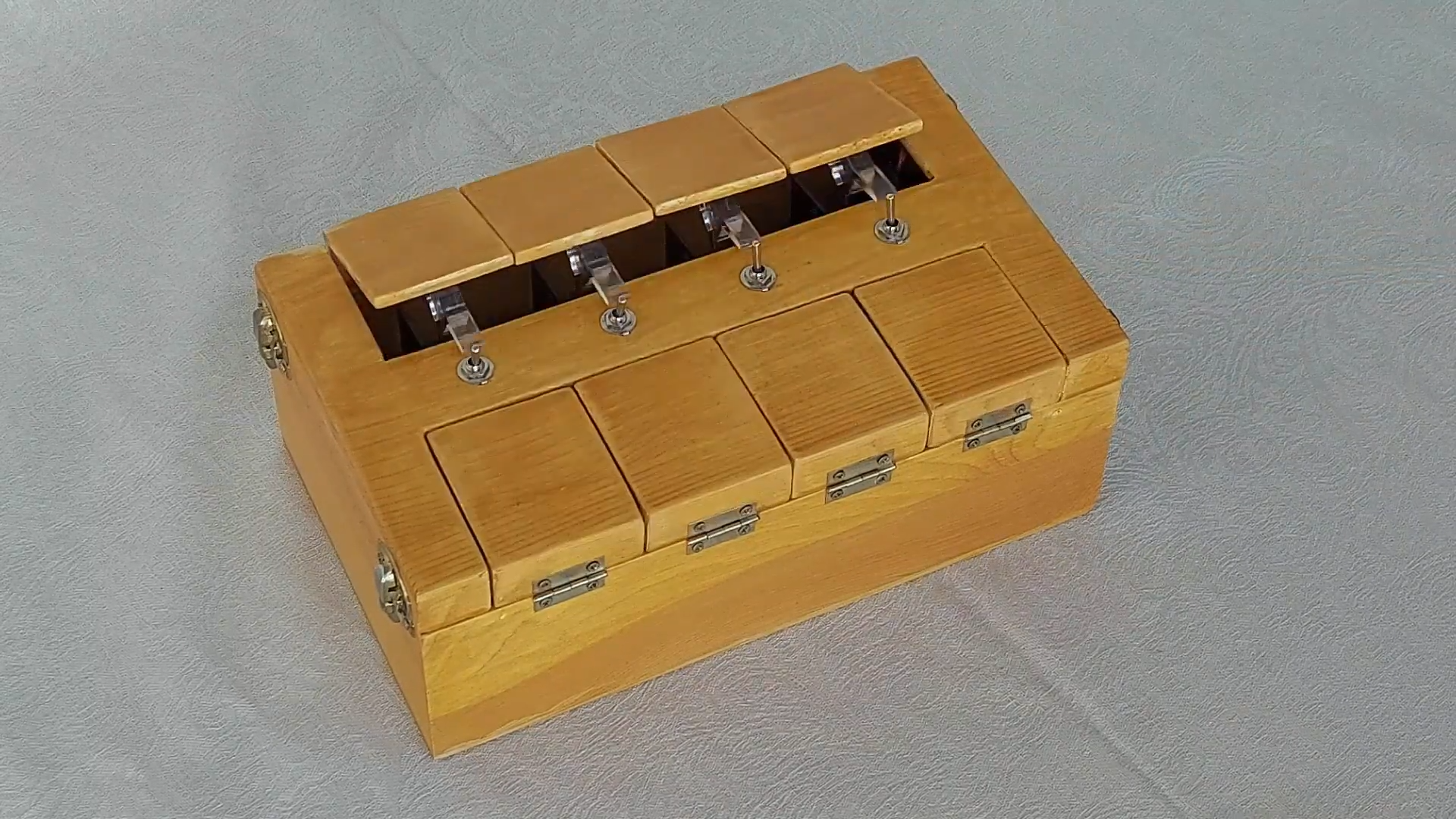 Complicated and Useless Cancel Each Other Out