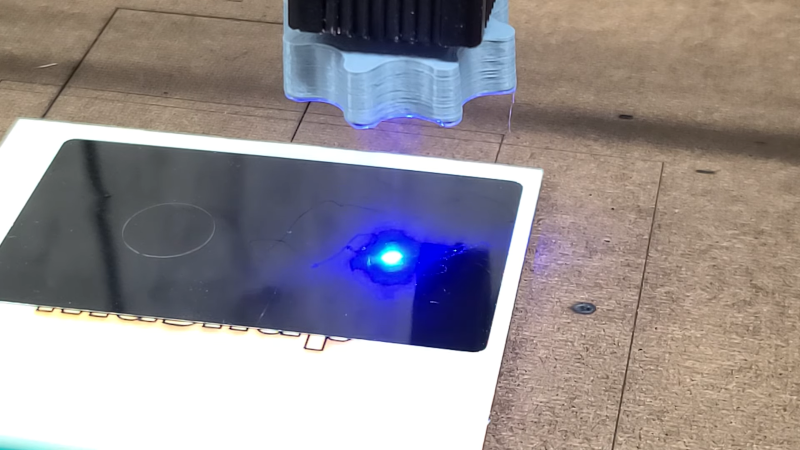 If you’ve used a diode laser engraver or cutter, you know that focus is critical. You’d think it would be relatively simple to get a sharp focus, but it isn’t that simple. [Makers Mashup] shows in a video how to use an adjustable IR filter to cut out all the light bleed to get a sharp image to make focusing simpler.

The filter he shows adjusts from 530nm to 750nm and is made to screw into a 72mm lens, but it works fine with your eyeballs, too. [Makers Mashup] says he’ll eventually make a stand for it so he can look through it with both hands free.

The laser isn’t a point source and the focus isn’t a sharp dot. Even so, observing the laser at low power shows a bright spot encircled by slightly less bright spots. It can be difficult to figure out the exact smallest point.

We’ve noticed before that using a black target helps and one pair of laser goggles we have cuts out the fringe better than the other pair, so it isn’t surprising that a properly tuned filter would make things easier.

A laser that isn’t focused well won’t engrave with maximum resolution and will lose power when cutting. This topic comes up every once in a while. We’ve even seen the focus done, not optically, but with springs. 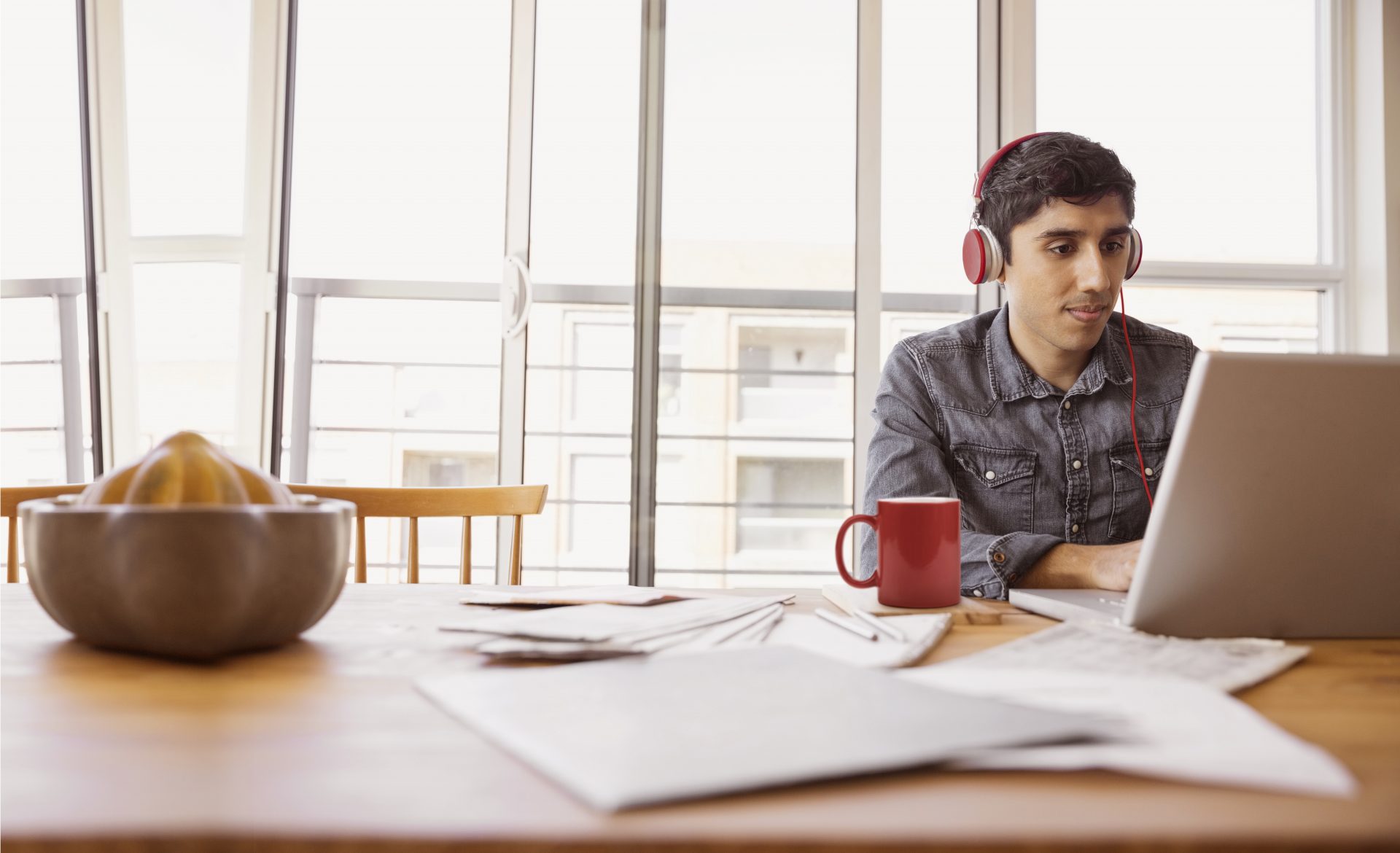