Kali Linux 2021.1 Released With New Features: How To Download Or Upgrade 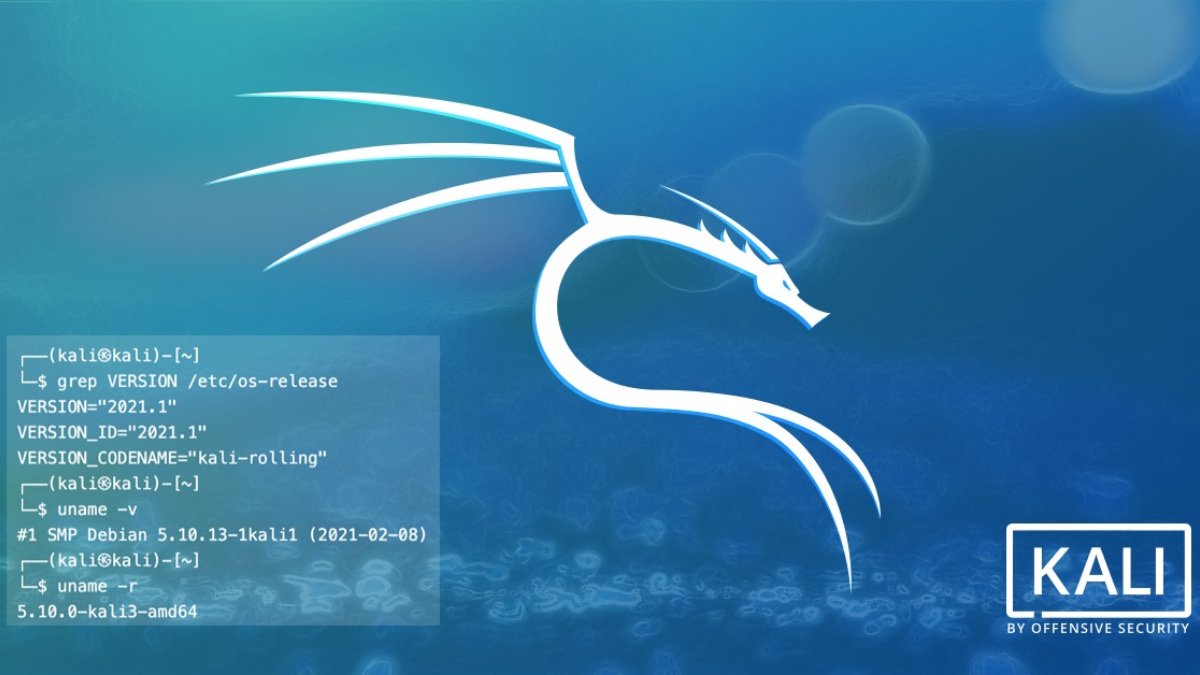 Kali Linux ended last year with the release of v2020.4. Its maker Offensive Security has now announced a new version, Kali Linux 2021.1, as the first release this year.

Starting with core components, v2021.1 has upgraded the Linux kernel to its latest long-term support version 5.10 and desktop environments Xfce and KDE Plasma to version 4.16 and 5.20, respectively.


One of the highlight features of Kali Linux 2021.1 is the addition of command-not-found package by default.

The Command-Not-Found not only suggests you install a package when it’s not already installed, but also points out the typo error with the correct word and gives the original message of “command not found” for an invalid command that doesn’t exist in Kali.


As you may know, in the previous version 2020.4, Kali Linux partnered with CrackMapExec (CME) tool author byt3bl33d3r.

To further extend the partnership and support with more tool authors, Kali is now teaming up with BC Security for exclusive early access to “ linux released features download upgrade

Read The Rest at
fossbytes.com 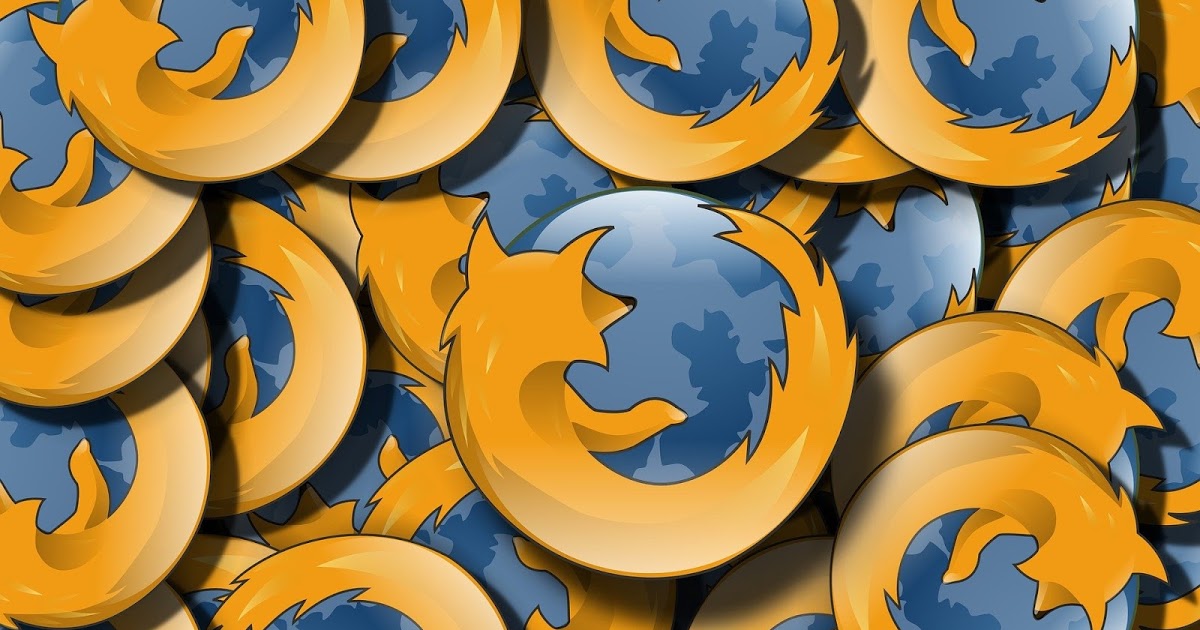 CYBERSECURITY IN 2021: HOW ARTIFICIAL...