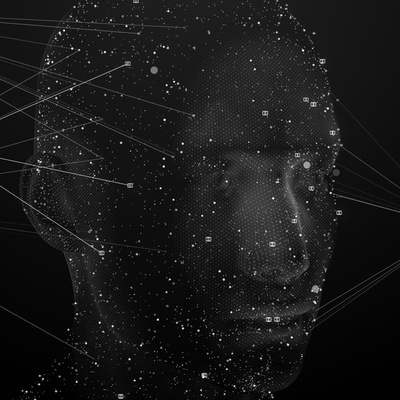 The U.S. Marshals Service, charged with moving prisoners around the nation, is preparing to build a facial recognition tool into its agents’ smartphones to help with speed and accuracy of identifying prisoners during transfer.

The agency released a request for quotes seeking a software development kit, or SDK, that will give its developers a code base to begin constructing a tool that will be integrated with separate, existing in-house apps built by the Marshals Service and the Bureau of Prisons.

The final product will interface with multiple existing systems and allow marshals to take a picture of a prisoner, match that against a preestablished image gallery and get a full rundown of relevant information, including origin and destination, medical information, security concerns and, of course, confirming the prisoner’s identity.

The service is in the midst of digitizing all prisoner information for transfers, such as photos, biographic information, security and medical documents. Currently, this information is combined into a paper packet that accompanies the prisoner during transfers.

In the near future, the Marshals Service’s Justice Prisoner and Alien Transportation System, or JPATS, and the Bureau of Prisons will complete development of the Movement Packet, or MPAC, app, which will send all of the relevant prisoner information digitally to the JPATS Management Information System, or JMIS, app at the time of transfer.

The MPAC app is being developed for the Android operating system, prompting the JPATS to require both Android and iOS compatibility in the facial biometric solicitation.

The JMIS app sits on marshals’ agency-provided iOS devices. The app is used to coordinate every pa .. 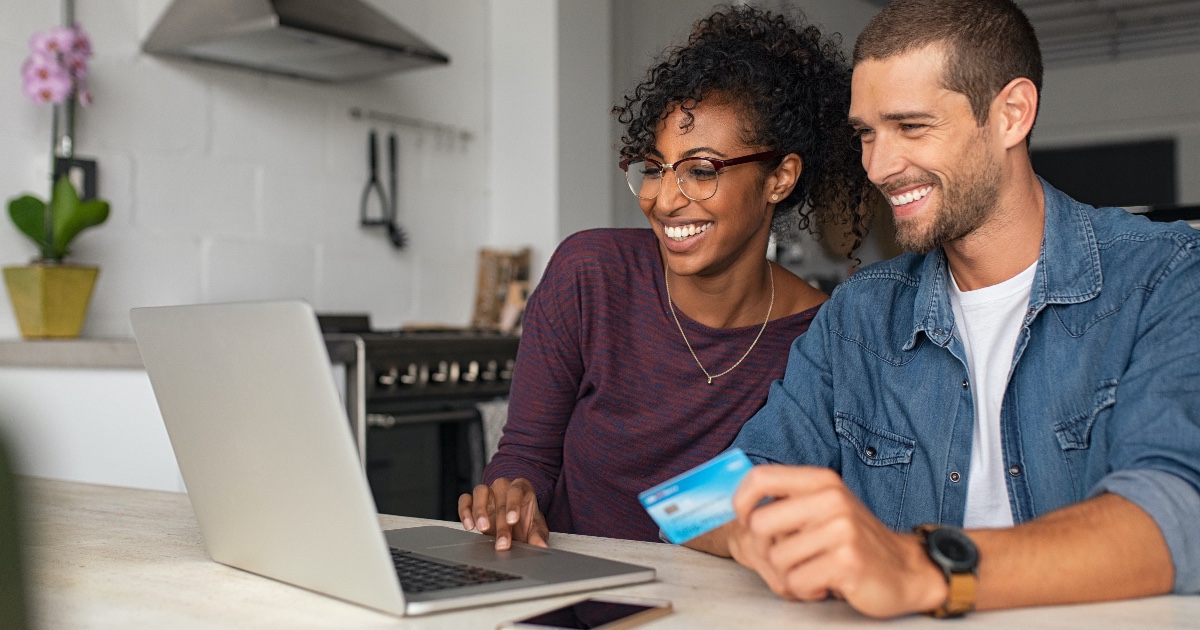 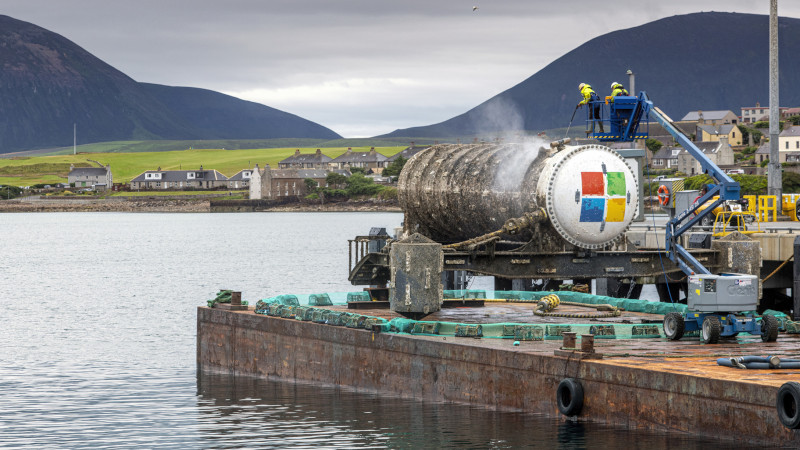 Underwater Datacenter Proves To Be A Success