A federal judge on Friday approved a $650 million settlement of a privacy lawsuit against Facebook for allegedly using photo face-tagging and other biometric data without the permission of its users.

U.S. District Judge James Donato approved the deal in a class-action lawsuit that was filed in Illlinois in 2015. Nearly 1.6 million Facebook users in Illinois who submitted claims will be affected.

Donato called it one of the largest settlements ever for a privacy violation.

“It will put at least $345 into the hands of every class member interested in being compensated,” he wrote, calling it “a major win for consumers in the hotly contested area of digital privacy.”

Jay Edelson, a Chicago attorney who filed the lawsuit, told the Chicago Tribune that the checks could be in the mail within two months unless the ruling is appealed.

“We are pleased to have reached a settlement so we can move past this matter, which is in the best interest of our community and our shareholders,” Facebook, which is headquartered in the San Francisco Bay Area, said in a statement.

The lawsuit accused the social media giant of violating an Illinois privacy law by failing to get consent before using facial-recognition technology to scan photos uploaded by users to create and store faces digitally.

The state’s Biometric Information Privacy Act allowed consumers to sue companies that didn’t get permission before harvesting data such as faces and fingerprints.

The case eventually wound up as a class-action lawsuit in California. 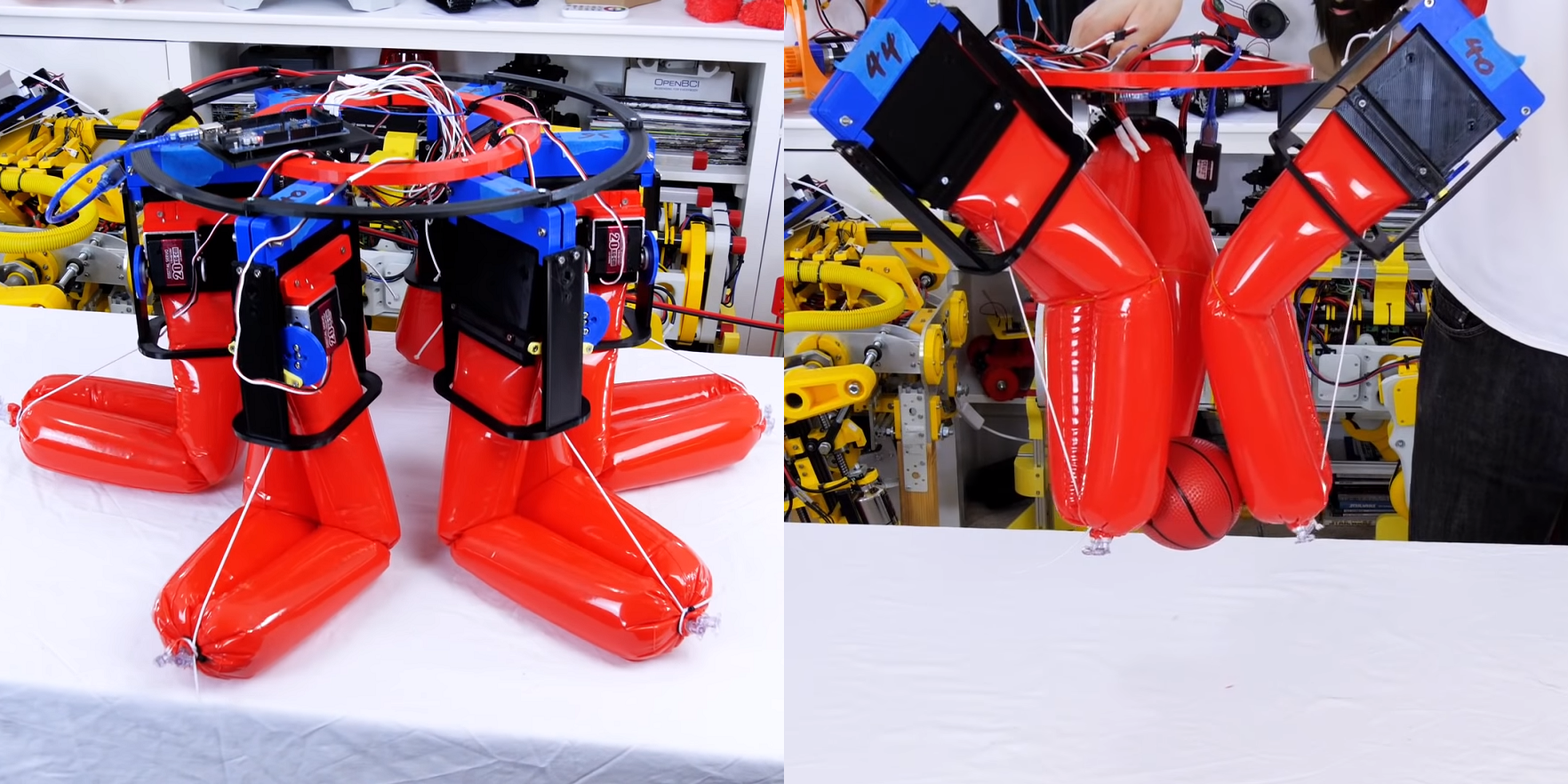 Pool Noodle Robot Shines A Light On The Pros... 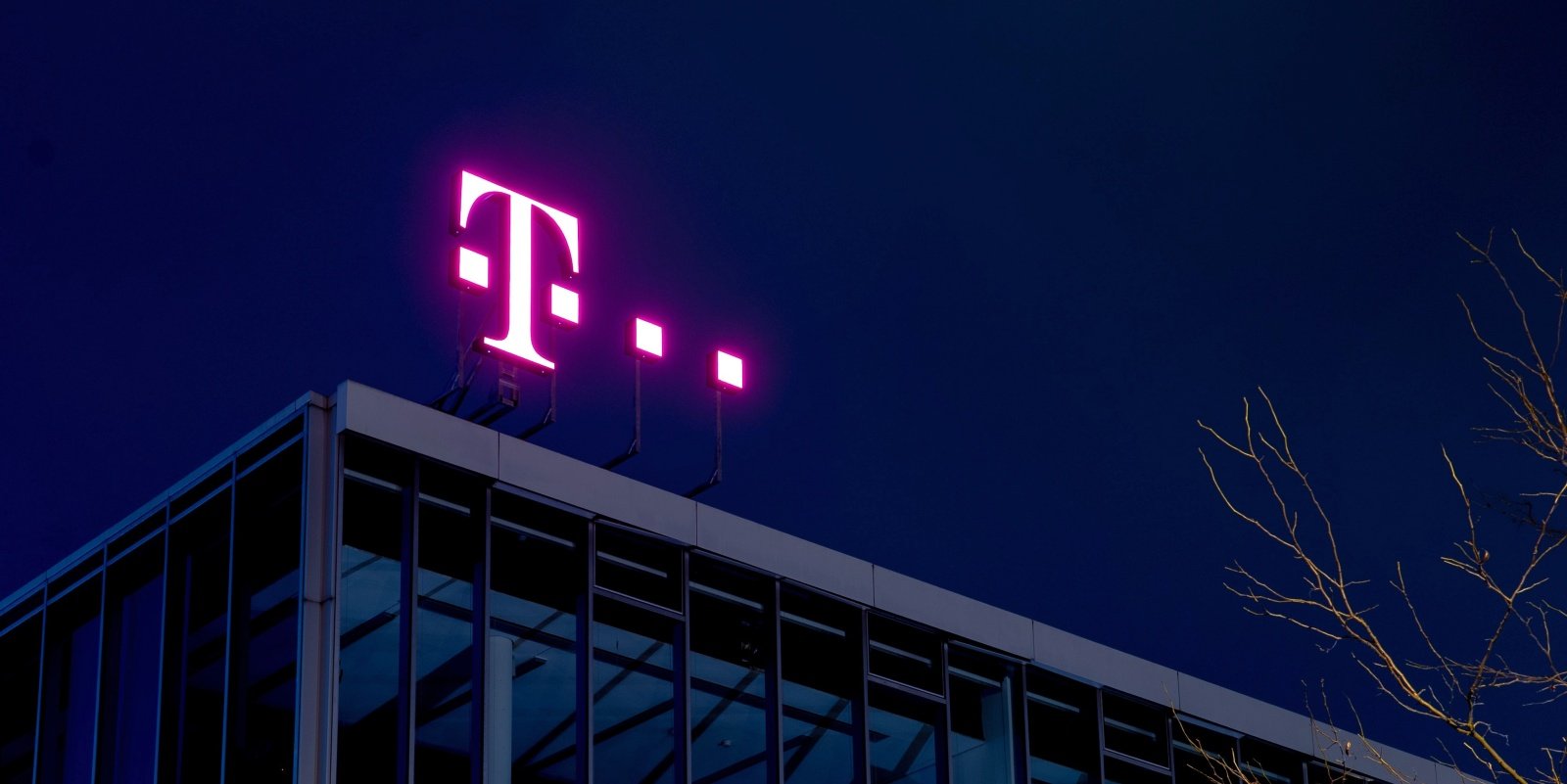