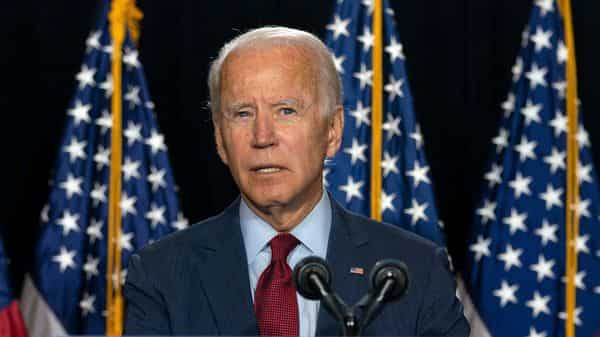 His team is privately acknowledging that they expect the issue to be a focus during the first debate in Cleveland, Ohio, according to a person familiar with their planning. Over the past week, Biden advisers have honed in on questions about the world’s second largest economy – anticipating attacks from President Donald Trump on the former vice president’s record of dealing with Beijing.

If he beats Trump, Biden will need to decide whether to scrap, keep or escalate the billions in tariffs levied against Chinese imports, and whether to stick to or renegotiate the partial trade deal Trump signed in January.

He’d have to determine if his administration continues the sanctions imposed on Chinese officials for their crackdown on human rights in Hong Kong and the western region of Xinjiang and possibly expand those sanctions further.

Biden would also inherit a litany of restrictions to cut off Chinese technology companies’ access to American intellectual property and a patchwork of relationships across the region that could help, or complicate, tensions with China.

Biden’s campaign advisers say they would prioritize domestic issues like investing in research and development and U.S. manufacturing to compete with Beijing from a position of strength -- and deal with international matters like trade later. But the multifaceted rivalry with China will be difficult to ignore, and senior policy advisers including longtime Biden hand Jake Sullivan and former deputy secretary of state Tony Blinken have already publicly conceded as much.

“China poses a growing challenge. It’s arguably the biggest challenge we face from another nation-state," Blinken said last week at an event hosted by the U.S. Chamber of Commerce. “I don’t think the question is who’s tough or who’s weak on .. 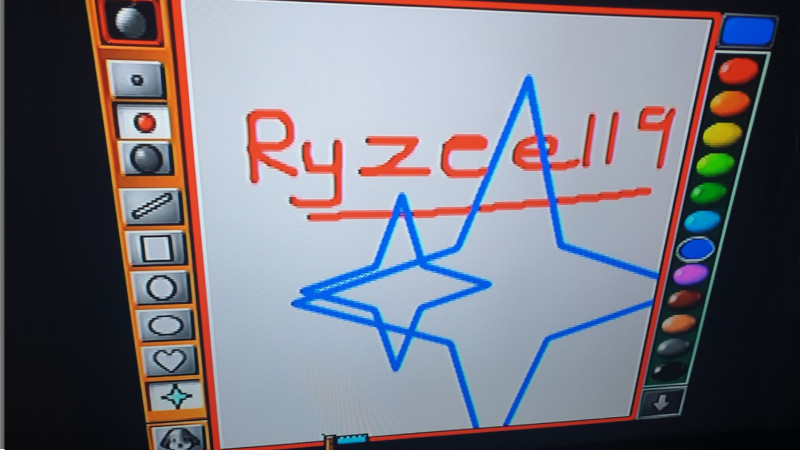