Jetty Flaw Can Be Exploited to Inflate Target's Cloud Bill, Cause Disruption

A vulnerability affecting Eclipse Jetty web servers can be exploited by an attacker to inflate a targeted organization’s cloud services bill or cause disruption, according to security researchers at tech company Synopsys.

Jetty is an open source Java web server and servlet container that has been used in a wide range of projects and products, including by major companies such as Facebook, Google and Yahoo.

The issue was reported to Jetty developers on February 10 and it was patched a couple of weeks later in all impacted versions.

“When Jetty handles a request containing request headers with a large number of ‘quality’ (i.e. q) parameters (such as what are seen on the Accept, Accept-Encoding, and Accept-Language request headers), the server may enter a denial of service (DoS) state due to high CPU usage while sorting the list of values based on their quality values. A single request can easily consume minutes of CPU time before it is even dispatched to the application,” reads an advisory published by Jetty developers.

Travis Biehn, principal security consultant at Synopsys, told SecurityWeek that an attacker could exploit this vulnerability to “run up an organization’s bill or degrade service for other users.”

“Consider an organization that has some sort of auto-scaling Amazon infrastructure. For instance, overloading one server causes another to be provisioned and an attacker can run up a customers’ bill by leveraging this attack,” Biehn explained.

“The nuts and bolts of executing the attack .. 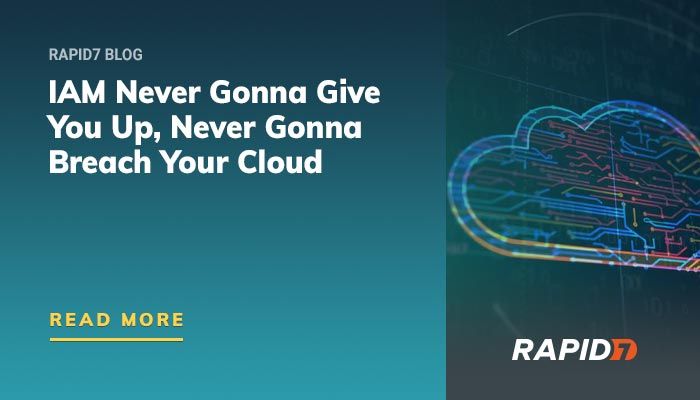