Jail for bomb hoaxer who targeted Super Bowl, Houses of Parliament, and schools for Jewish children 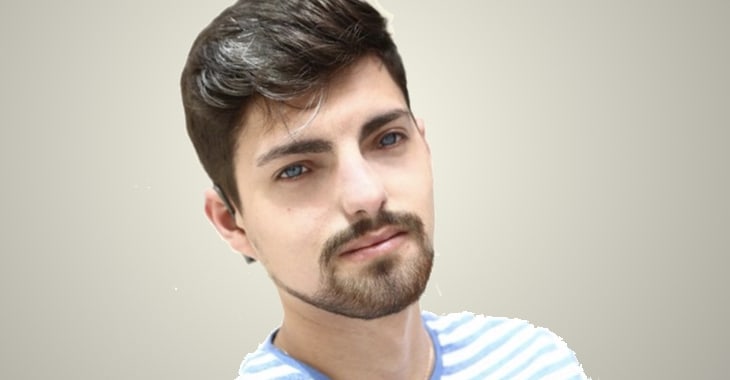 Andreas Dowling’s hoaxes led to 35,000 pupils being evacuated from schools in Britain. He also unsuccessfully tried to disrupt the Super Bowl and the Houses of Parliament.

Dowling, 24, taunted some schools for Jewish children by telling them that a bomb would go off at 4.20pm, a reference to Hitler’s birthday, 20 April. Dowling claimed to have planted bombs containing dynamite, sarin gas and radioactive material at schools and police stations and said he would shoot any survivors of these attacks with assault rifles.

Operating from his mother’s house in Torpoint, Cornwall, Dowling mocked police in the UK and north America for not being able to catch him.

According to the report, Dowling was responsible for more than 100 bomb hoaxes in UK, United States and Canada, using “fake Twitter and email accounts and text-to-speech software to hide his identity from law enforcement officials.”

Dowling admitted 30 charges under the Criminal Law Act of communicating false information and one sexual offences charge related to attempting to blackmail a 16-year-old American girl into sending him a nude photograph of herself. He was sentenced at Exeter Crown Court to prison for four years and five months.

The case reminds me somewhat of British teenager George Duke-Cohan, who was sentenced 12 months ago to three years in prison after sending bogus bomb threats to schools in the UK and United States, and even claiming that a United Airlines flight from London to San Francisco had been hijacked by gunmen – one of whom was alleged to b .. 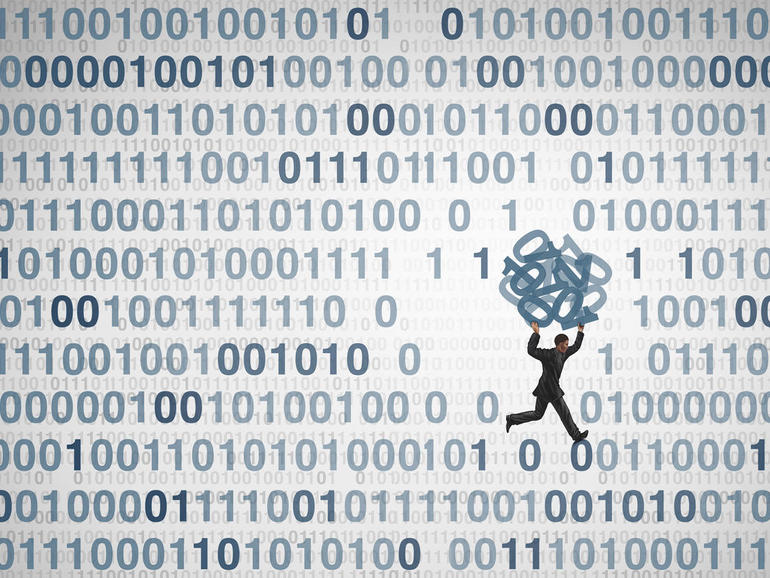 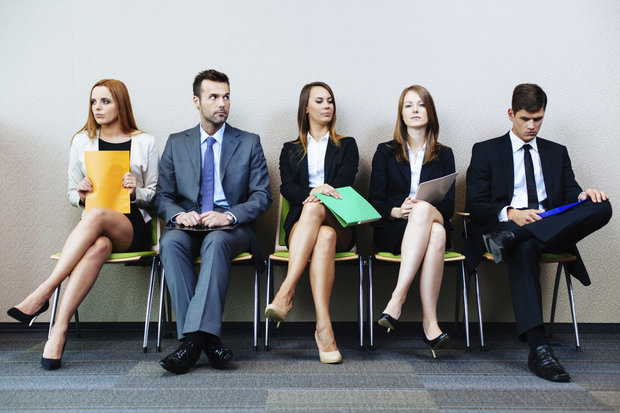 Good tech talent is still hard to find (how to...