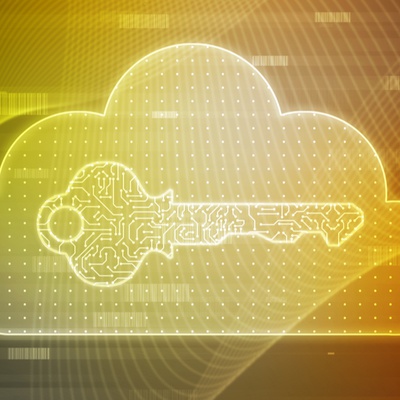 The Defense Information Systems Agency announced a provision authorization Thursday that will speed up cloud deployments by eliminating some of the Defense Department’s oversight over security authorizations.

Defense components had been waiting on the rule, which will allow them to purchase and deploy cloud products and services at the moderate security level—impact level two—without having to ask for written permission.

“This authorization allows for data designated publicly releasable or IL2, to be stored in the cloud on authorized FedRAMP offerings without waiting for DOD to issue a specific authorization document,” said Roger Greenwell, the risk management executive and authorizing official at DISA. “We worked with officials from the DOD, Chief Information Office and mission partners on the drafting of the policy, and believe this approach provides significant benefit to both the DOD community as well as the cloud industry."

Previously, Defense offices were required to do their own security assessments on systems, issuing a program- or department-level authority to operate, or ATO. But this system worked directly against the promise of the Federal Risk and Authorization Management Program, or FedRAMP, which was designed to facilitate the certification process and allow agencies to reuse the ATO work done at other departments.

The reuse issue—called “reciprocity”—has been a sticking point since FedRAMP was launched in 2011. Since that time, administration officials and lawmakers have pushed agencies to reuse more ATOs whenever appropriate.

“What was supposed to be an expedited process—six months, maybe costing a quarter of a million dollars—instead, in many cases, took years—and takes years—and can cost companies millions of dollars, the very opposite of what FedRAMP was designed to achieve,” Rep. Gerry Connolly, D-Va., said during official defense department other agencies cloud security assessments 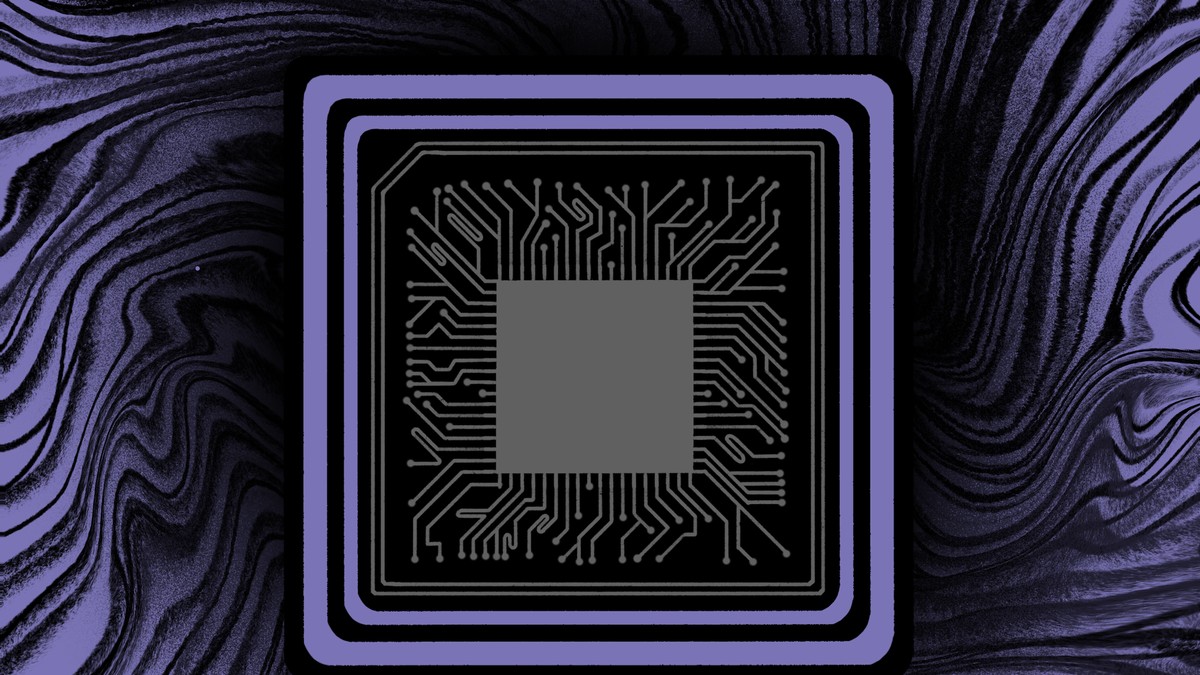 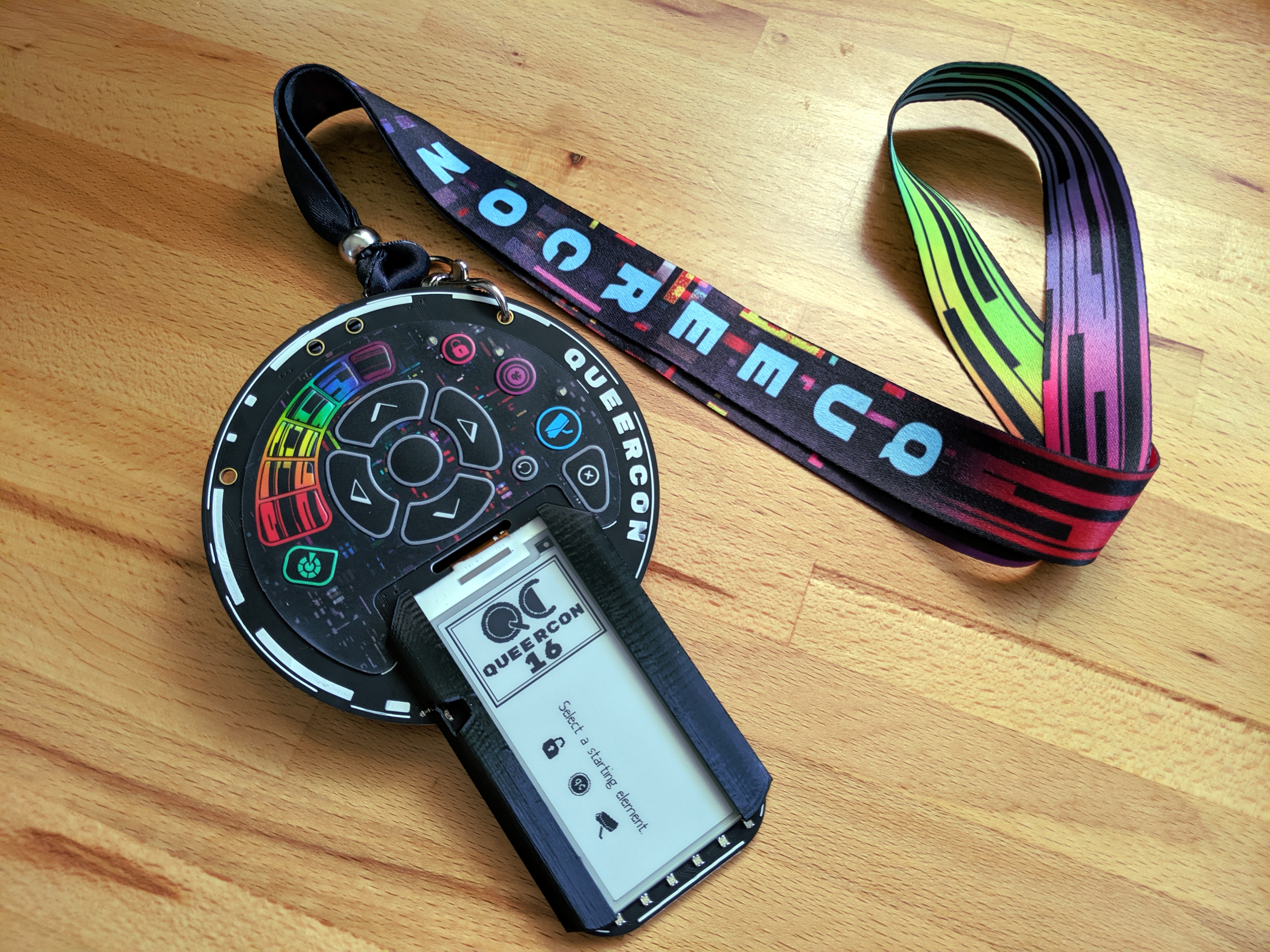