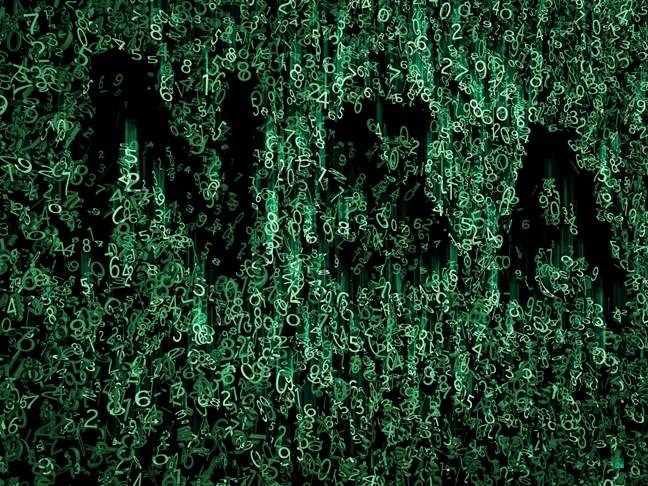 The NSA has raised the alarm over what it says is Russia's active exploitation of a remote-code execution flaw in Exim for which a patch exists.

Here's a sample of Moscow's exploit code, according to the NSA, which is sent to a vulnerable server to hijack it – we've censored parts of it to avoid tripping any filters:

In this case, miscreants, linked to the military-backed Sandworm operation, exploit improper validation of the recipient's address in Exim's deliver_message() function in /src/deliver.c to inject and execute a shell command, which downloads and runs another script to commandeer the serv ..