Israel May Have Destroyed Iranian Centrifuges Simply by Cutting Power

An anonymous reader shares a report: The explosion and blackout at the Natanz nuclear facility in Iran over the weekend raised the specter of past sabotage -- including the Stuxnet cyberattack that took out some of Natanz's centrifuges between 2007 and 2010 as well as an explosion and fire that occurred there last July -- destroying about three-fourths of a newly opened plant for the assembly of centrifuges. Government officials and news reports gave conflicting accounts of what caused the latest blasts, the extent of damage, and Iran's capacity to quickly recover. Initial reports said there was no harm to the Natanz facility, but Iranian officials later acknowledged damage to its centrifuges.

And while media accounts have suggested saboteurs focused on taking out the facility's electric supply, David Albright, founder and president of the Institute for Science and International Security in Washington, D.C., believes the aim was to destroy centrifuges. Power is easy to restore even when electrical equipment is damaged, allowing enrichment work to quickly resume. But an abrupt blackout that also takes out backup power would have destroyed some centrifuges, Albright says, since they need to be powered down slowly. Failure to do so leads to vibrations that can cause centrifuge rotors and bellows to become damaged and in some cases disintegrate, which is what Albright suspects occurred. 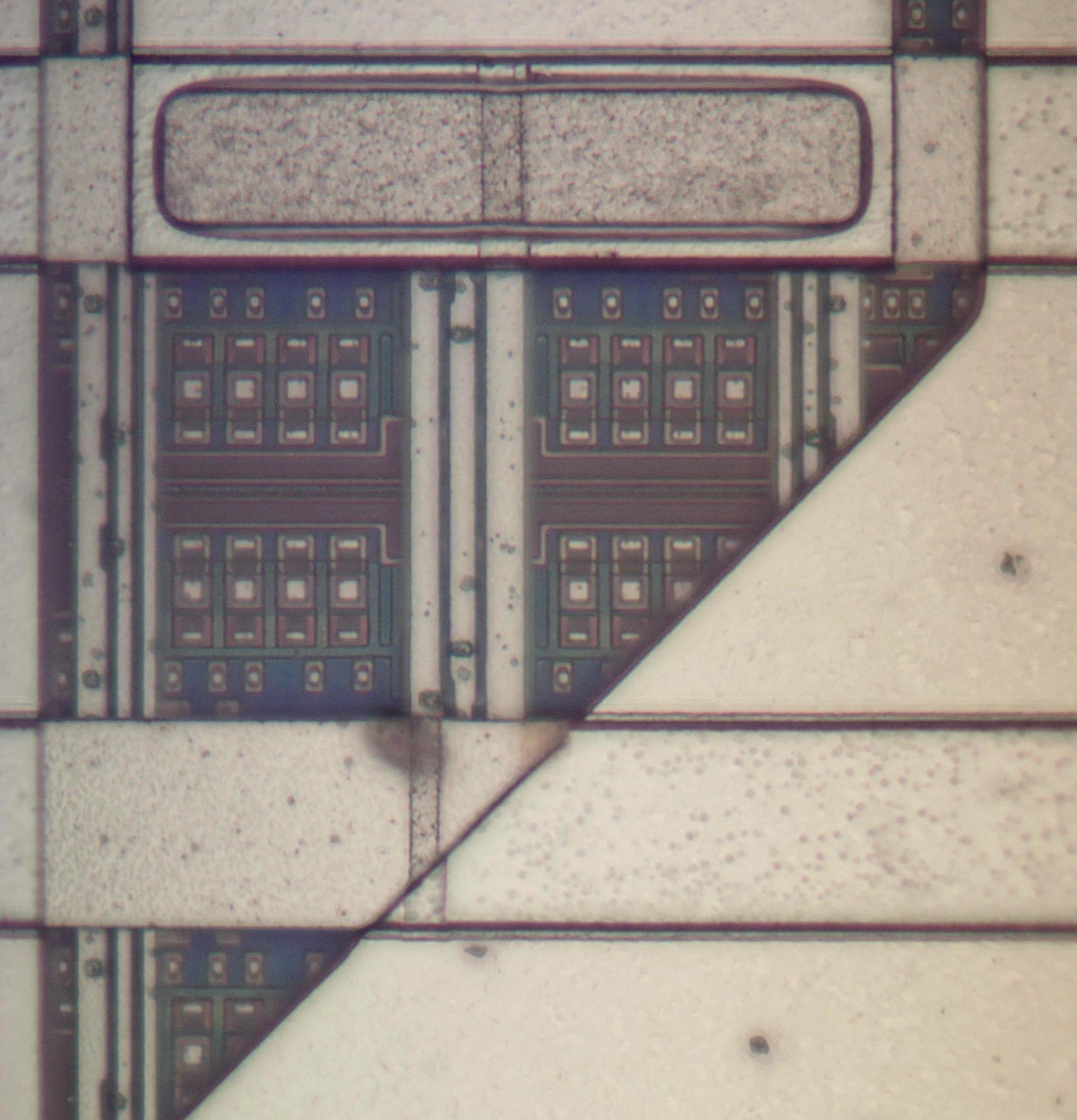 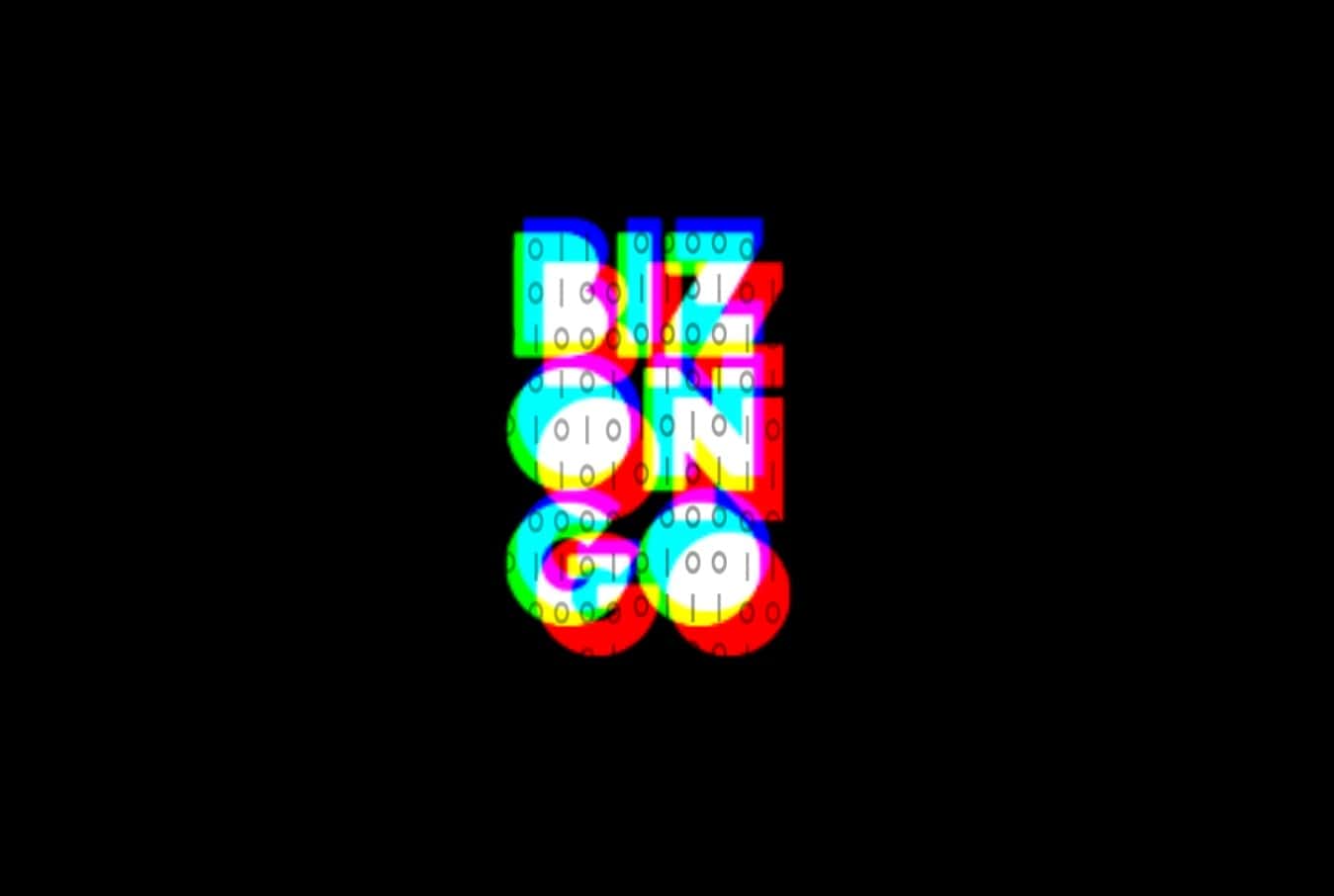