Home /
Cyber Security /
Is the Internet of Things the Next Ransomware Target?

Is the Internet of Things the Next Ransomware Target? 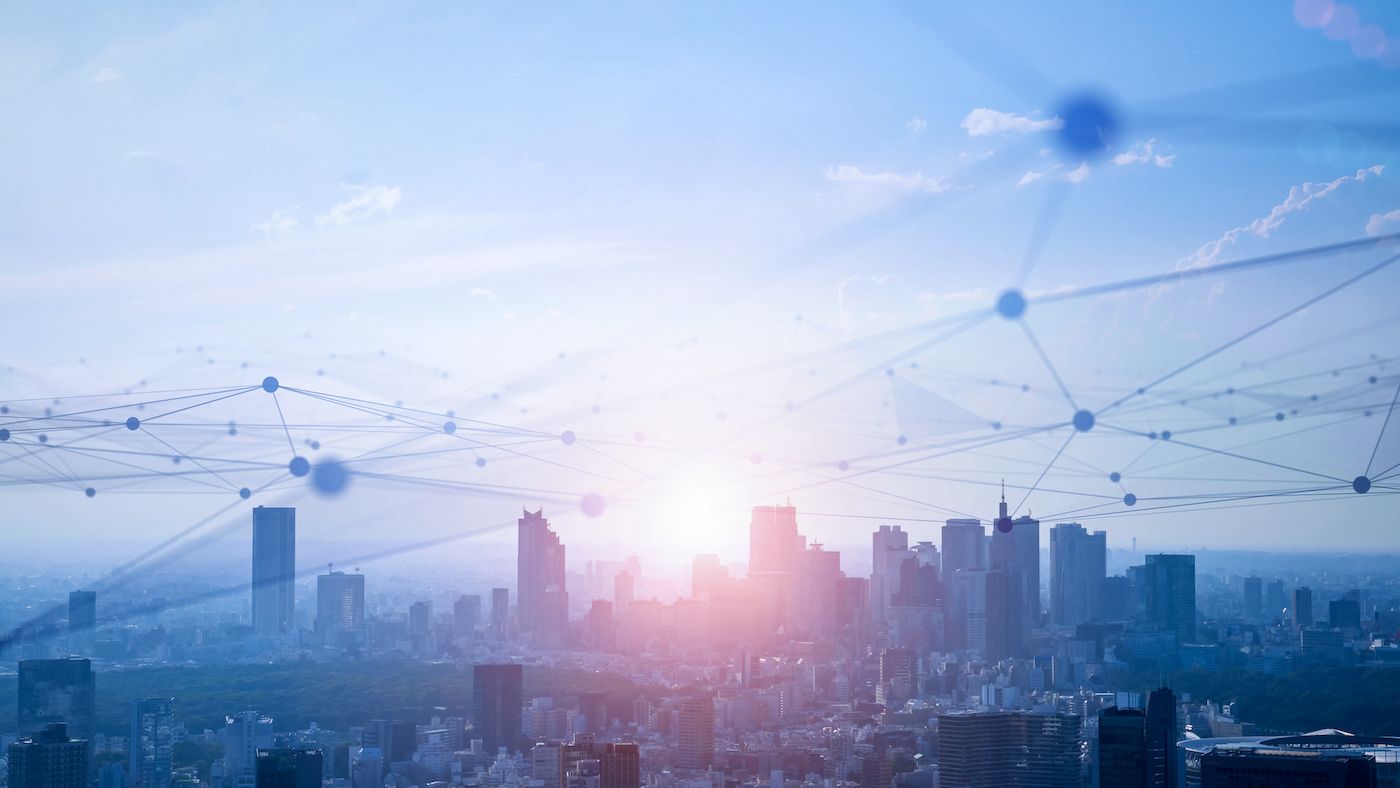 Ransomware attacks over the last couple years have been traumatic, impacting nearly every business sector and costing billions of dollars. The targets have mostly been our data: steal it, encrypt it, and then charge us a fee to get it back.

Over the last several years, there's been concern across the security community about the risks related to the Internet of Things (IoT) being impacted by ransomware. For the most part, this has not occurred — although I wouldn’t be surprised if IoT has played a role as the entry point that malicious actors have used, on occasion, to gain access to plant their ransomware on critical systems. Also, we do know of examples where IoT technologies, such as those used within medical and industrial control environments, were impacted during ransomware attacks through key components of their ecosystem involving standard Windows server and desktop solutions.

IoT ransomware risk and its implications

So, what would it take for IoT to be the target of ransomware? First, the IoT being attacked would need to be a large deployment with significant importance in its functions and capabilities. The attack would also need to be disruptive enough that an organization would be willing to pay.

Personally, I’m not confident such an environment exists, at least as it would apply to the average organization. But let’s step back and look at this from the perspective of the vendor who remotely manages, controls, and updates their products over the Internet. For example, imagine what would happen if a malicious actor successfully breached an automotive organizat ..

Unpicking The Hype Around Web 3, What’s The Tech?