Home /
Cyber Security /
Is IcedID Banking Trojan on the Way to Becoming the Next Emotet?

Is IcedID Banking Trojan on the Way to Becoming the Next Emotet?

An email campaign has been discovered to be using malicious Excel attachments and Excel 4 macros to deliver the IcedID trojan. The trojan shares some similarities with Emotet and originally was used to steal financial information. The trojan is now used as a dropper for other malware.

According to researchers at Uptycs, the trojan has been spreading at an increasingly high rate and volume, due to a spate of email campaigns using Microsoft Excel spreadsheet file attachments.
In the first three months of this year, more than 15,000 HTTP requests from more than 4,000 malicious documents were flagged, and 93% were Microsoft Excel spreadsheets using the extensions .XLSM or .XLS.
If the malicious file is opened, the targets would be asked to enable content to view the message. Enabling the content leads to the execution of embedded Excel 4 macro formulas.
The XLSM supports embedding of Excel 4.0 macro. Therefore, this functionality is abused to embed arbitrary commands, which downloads a malicious payload from the URL with the use of formulas in the document.
The documents used in the recent campaign contained business-related subjects, such as overdue, claim or complaint, and compensation claim, with a random series of numbers.

Since the global takedown effort to stop Emotet, a massive increase has been observed in IcedID infection. The trojan is active and being used as a dropper to spread other malicious threats in various campaigns.
Recently, IcedID has been reported to be used by the UNC2198 threat group in Maze and Egregor ransomware operations.
In January icedid banking trojan becoming emotet
Read The Rest at
cyware.com 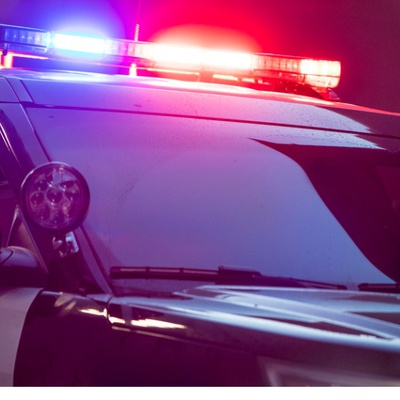 Democrats Question Justice Department on Use of...