IoT Security: Thieves Are Targeting Smart Cameras — Here’s How To Stop Them 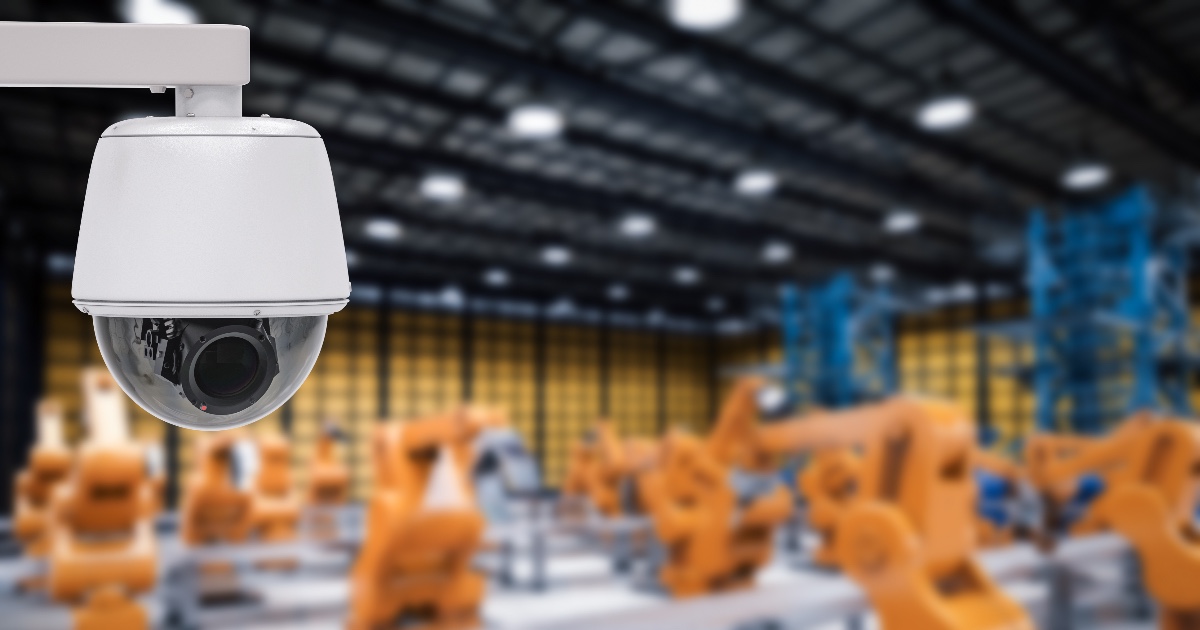 Among the many important aspects of Internet of things (IoT) security, live cameras are one of the most open to misuse. People have been video snooping, watching private cameras and doing other sketchy things around connected cameras for many years. But in recent months, the intensity and risk around video have risen.

Video has breached privacy, or even security, in recent months in three main ways. First, cyber criminals place hidden cameras in hotel rooms or home bedrooms. From there, they sell video clips or even live streams from those cameras online at scale.

Second, attackers digitally break into a company that provides security video services. From there they gain admin access to the companies’ servers. They can snoop on the live feeds of schools, hospitals and even cybersecurity companies using their products and services.

It’s time to explore the potential for abuse (social engineering, blackmail, intelligence for sale and more). How can businesses protect themselves against this new wave of video attacks?

Criminal gangs are stealing and selling private videos on a massive scale more and more. The stolen videos in this recent report number in the tens of thousands. The thieves sell them on the dark web at prices ranging from $3 to $8 per video, depending on how salacious the content. Like any other IoT security breach, attackers break into the video storage systems and exfiltrate the content. Or, the attackers take recordings from secretly hidden cameras in homes and hotel rooms. 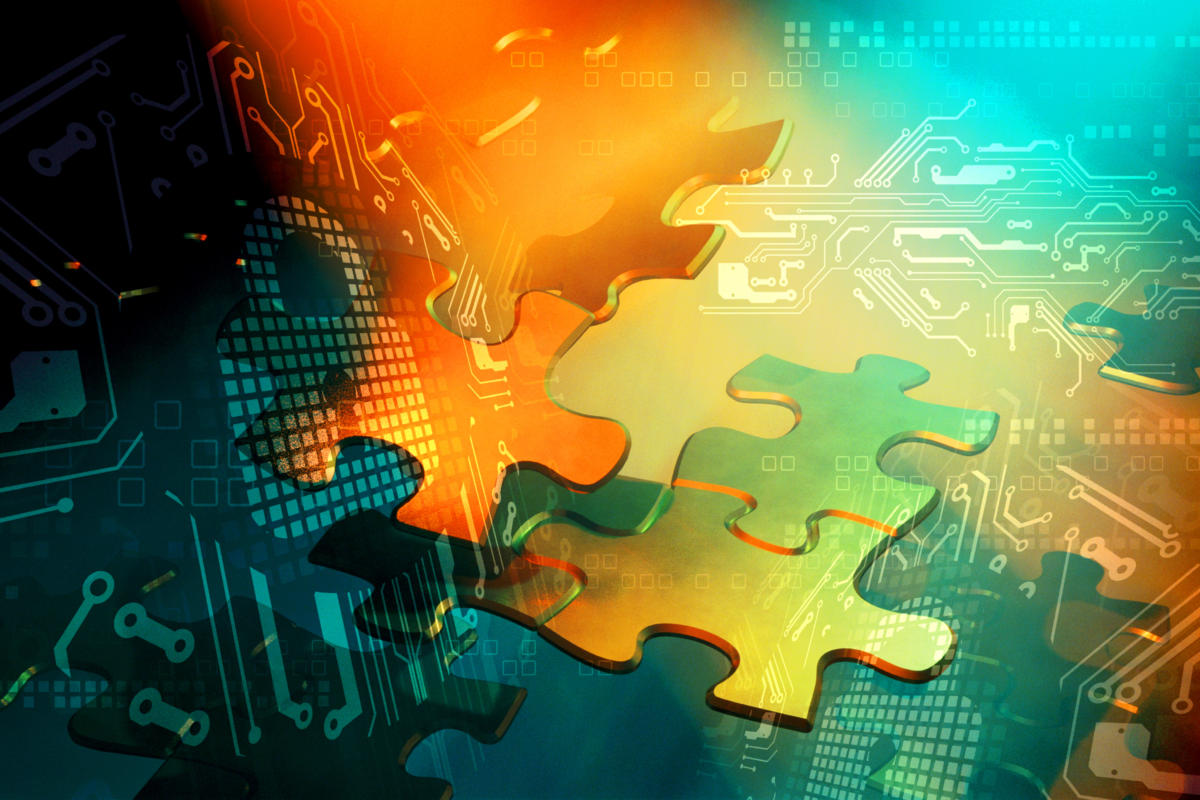 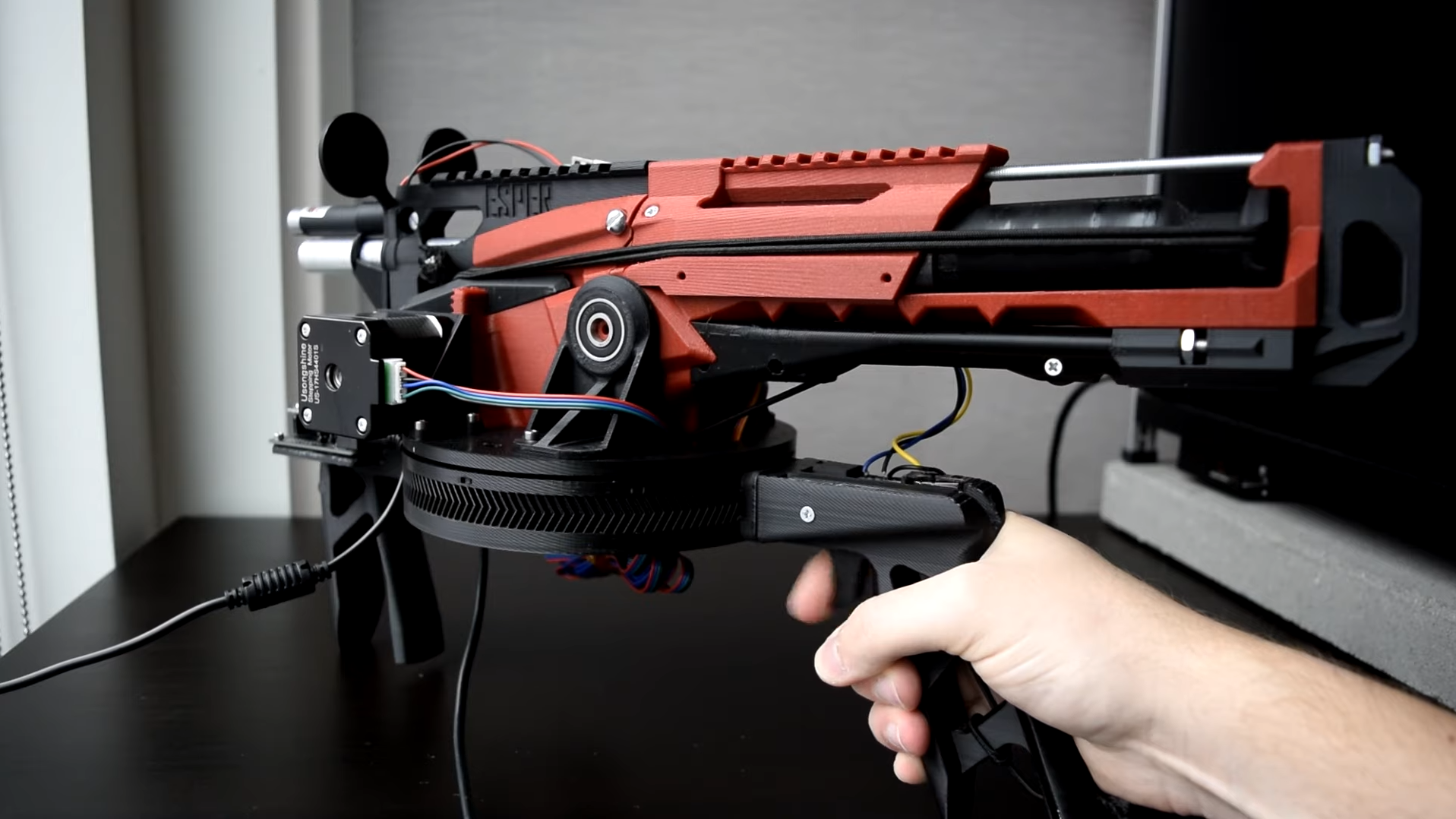 Auto-Aiming Nerf Gun To Give You The Edge In...