All Sphinx servers that are exposed to the Internet are prone to abuse by cybercriminals, as they can be accessed by anyone, CERT-Bund warns.

An open source search engine often used as a backend for web applications, Sphinx is popular among e-commerce developers and merchants due to fast full-text search capabilities, integration with popular database management systems, and support for a range of programming languages.

The issue with any Sphinx server, however, is that, in the default configuration, it listens on ports 9306/TCP and 9312/TCP on all network interfaces.

With no authentication mechanisms available, any Sphinx server that is openly accessible from the Internet could be abused by attackers to read, modify or delete any data stored in the Sphinx database, Germany’s CERT-Bund points out.

One can check whether their Sphinx server is accessible from the Internet by running 'netcat' from a machine outside the local network and using the IP address of the host to check. If the server is exposed to the Web and a connection is successfully established, the version information will be returned.

To keep Sphinx servers secure, one would simply need to ensure they are not exposed to the Internet. Admins can also restrict access to the Sphinx server to trusted systems and should consider blocking any incoming connections from the Web to ports 9306/TCP and 9312/TCP.

“If both the Web and Sphinx servers are running on the same system, the Sphinx server should only listen on the localhost interface,” Germany’s Computer Emergency Response Team also notes. 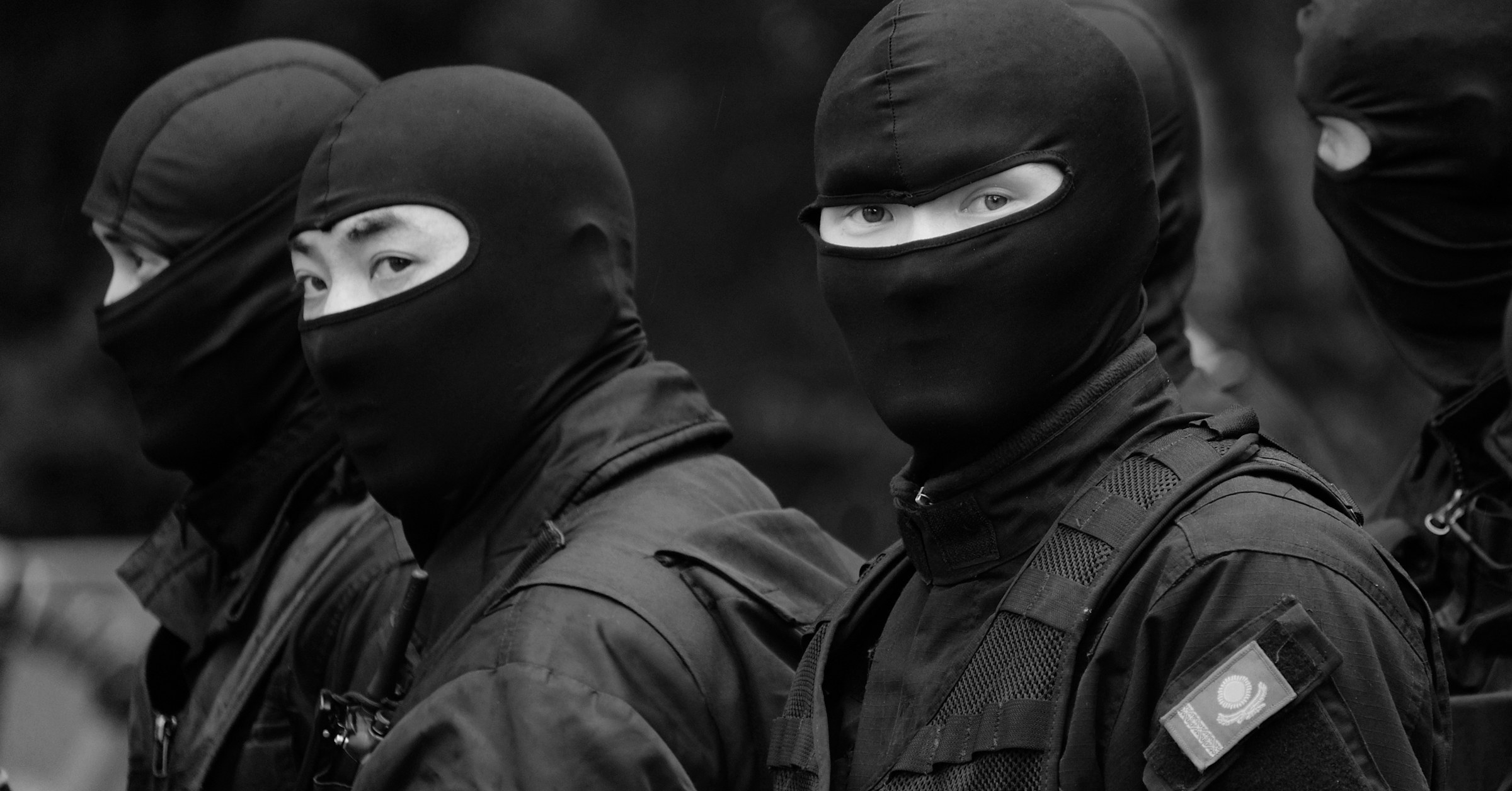 Firefox and Chrome Fight Back Against...