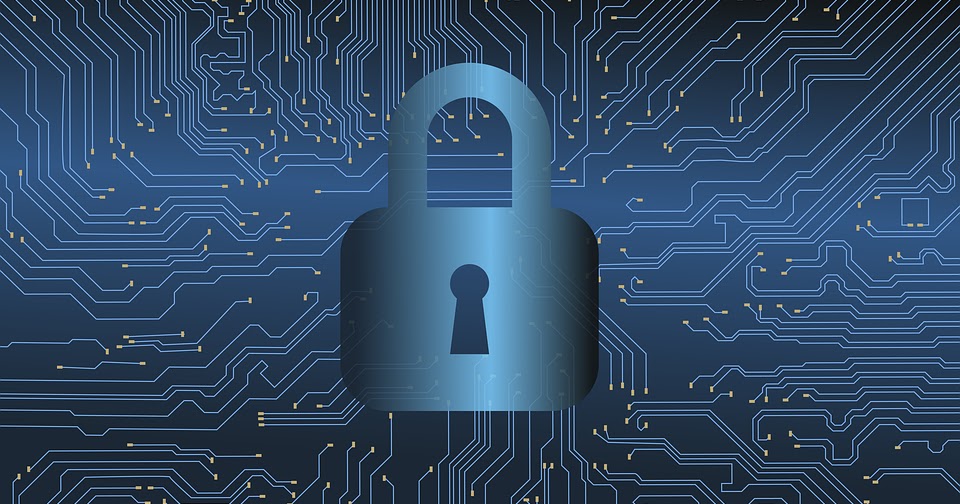 In an international sting operation targeting drug suppliers led to an arrest of a man. The suspect's face was blurred by the Australian Federal Police on privacy matters. The criminals while dealing with drug smuggling and money laundering, texted with each other, they were pretty confident that they'd not get caught because of a special encrypted platform the criminals were using for communication. However, the was only one issue with the group, that all these texts, which were in millions, were being tapped by the FBI.

As a matter of fact, the FBI had sent these Anom devices to the black market. Operation Trojan Shield has these details and allegations revolving around it. It is an international operation led by the FBI which has resulted in more than 800 arrests. NPR says "the document includes transcripts of smugglers' conversations in which they name their prices and handling fees and describe their methods. Many of them also sent snapshots to each other, showing packages of cocaine and other drugs. They discussed strategies, from adding drugs to diplomatic pouches to filling pineapples and tuna cans with cocaine."

Law enforcement agencies captured around 8 tonnes of cocaine, around 22 tonnes of cannabis, and several other drugs (in tonnes). Besides this, authorities have seized "55 luxury vehicles and over $48 million in various worldwide currencies and cryptocurrencies," says Interpol, a European law enforcement agency. As per the FBI, the agencies worked together to provide these criminal organization that operates all over the world more than 12,000 devices. Europol says it has been one of the largest and sophisticated crackdown operations on encryption criminal activities to date. Using Anom, FBI, and Europol around 300 Tr .. 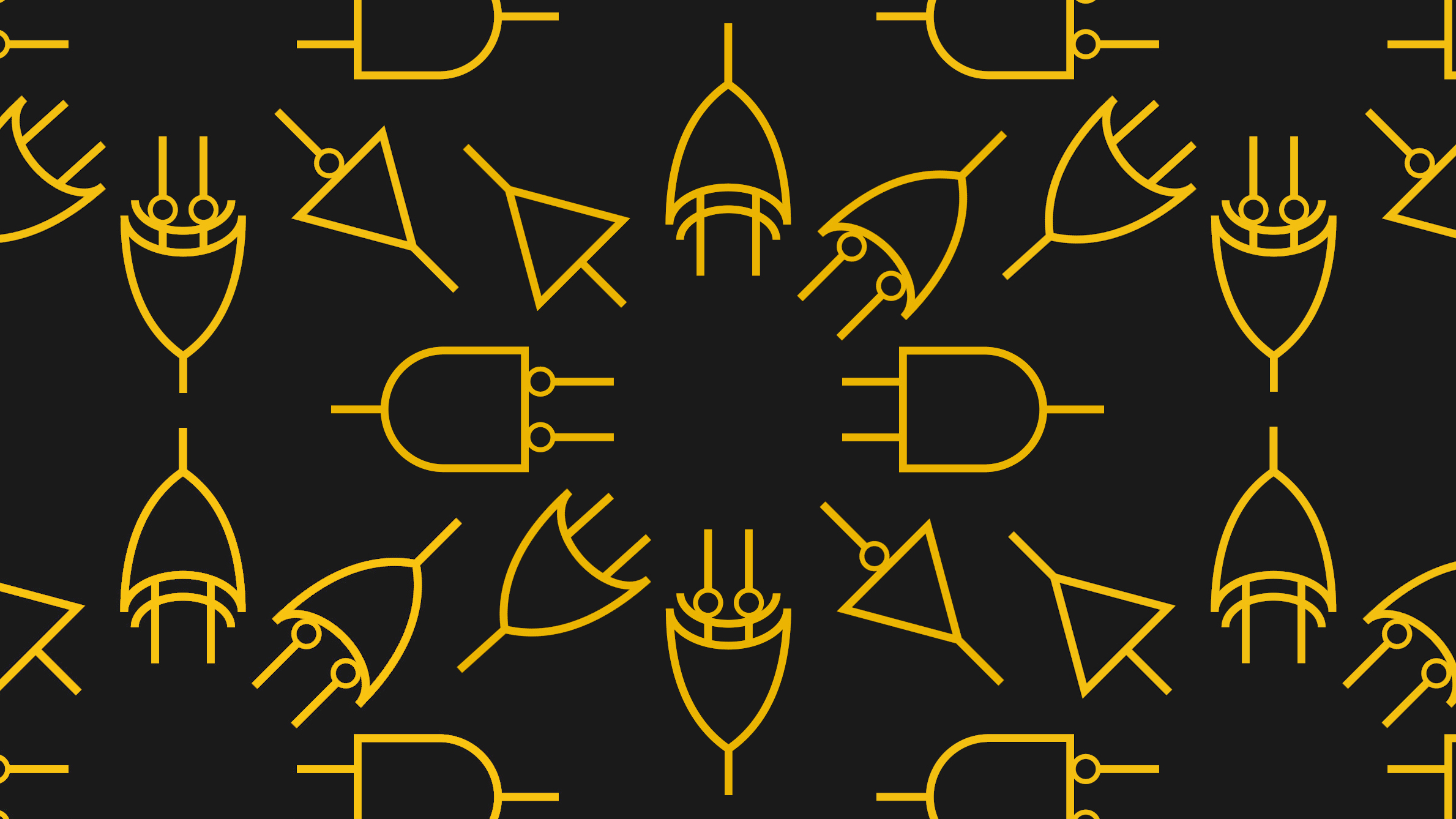