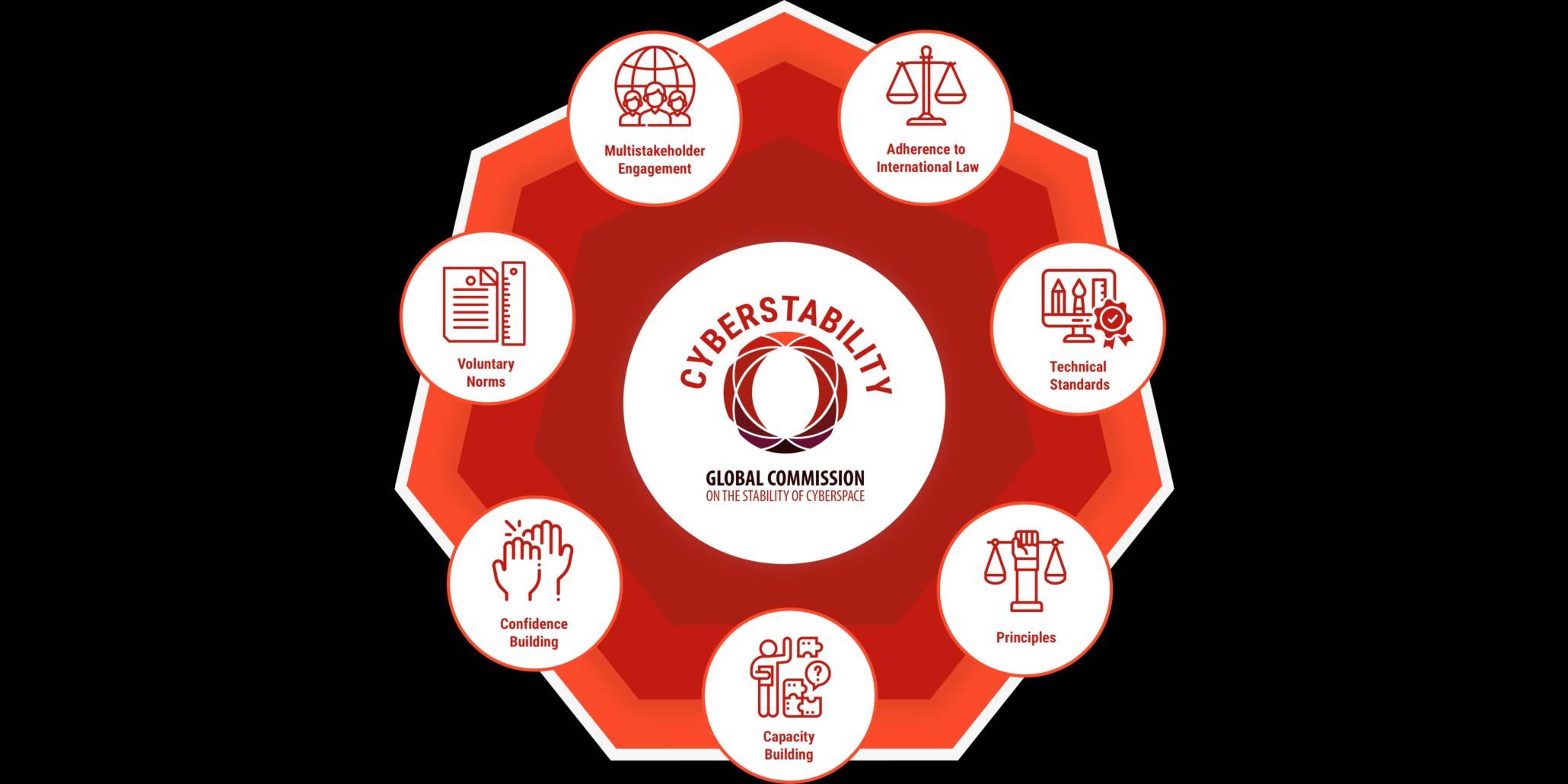 The Global Commission on the Stability of Cyberspace (GCSC), a group that works to develop policy the world can follow to keep the internet stable and secure, late last week delivered a final report that outlines its vision for how the nations of the world should behave online.

The GCSC exists because its founders and stakeholders believe the internet has become essential to life but is not safeguarded by the kind of conventions or norms that, in a conventional kinetic conflict, make it plain that schools or hospitals is barbaric.

The organisation is pragmatic enough to believe that some nations will never sign up to such norms because they don’t want restraints on their ability to conduct offensive online operations. But GCSC leaders also feel that if the organisation can create norms and have them adopted by nations and multilateral bodies, it will become possible to paint those who use the Net as a weapon as acting outside acceptable standards of behaviour.


That mission took an important step forward last week with the release of the Commission’s final report that outlines those norms.

The proposed norms are: 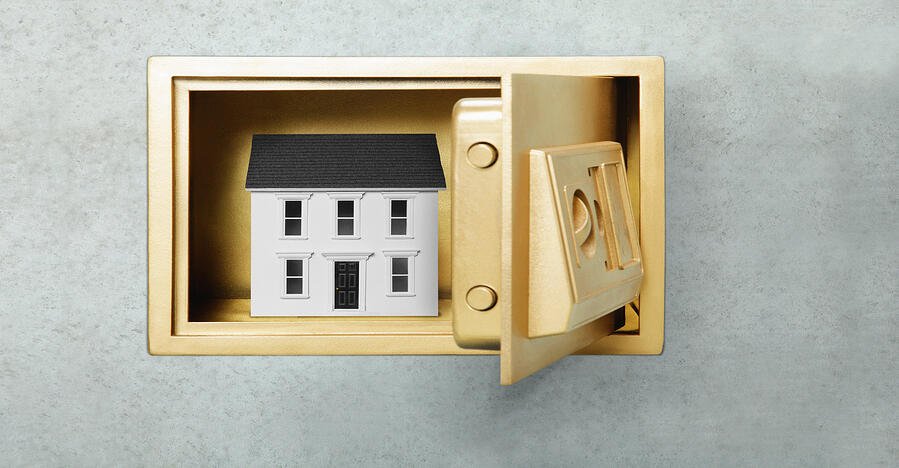 5 Android devs: If you're using the Google Play Core...