A former intelligence analyst who was once a United States military service member has pleaded guilty to obtaining classified information and passing it to a reporter.

Daniel Everette Hale served as an enlisted airman in the US Air Force from July 2009 to July 2013. After language and intelligence training, the 31-year-old from Nashville, Tennessee, was assigned to work at the National Security Agency (NSA) and deployed to Afghanistan as an intelligence analyst.

It was in April 2013, while working for the National Security Agency (NSA), that Hale began communicating with the reporter.

Using his Top Secret // Sensitive Compartmented Information (TS//SCI) security clearance, Hale accessed and printed classified information regarding America's national defense. He then passed some of the documents on to the reporter, who published them in their news outlet.

According to court records, Hale communicated with the reporter via phone, text message, email, and an encrypted messaging platform. The pair also met in person on multiple occasions.

In July 2013, Hale left the Air Force and was hired by a defense contractor who assigned him to the National Geospatial-Intelligence Agency (NGA), where he worked as a political geography analyst between December 2013 and August 2014.

In February 2014, Hale printed six classified documents, all of which were later published by the reporter’s news outlet following an exchange of messages between the reporter and Hale. None of the documents were relevant to Hale's work at the NGA.

In total, Hale printed 36 documents from his Top Secret computer while he was working at the NGA. Only 13 of these documents were related to his work for the Agency. Of the 23 .. 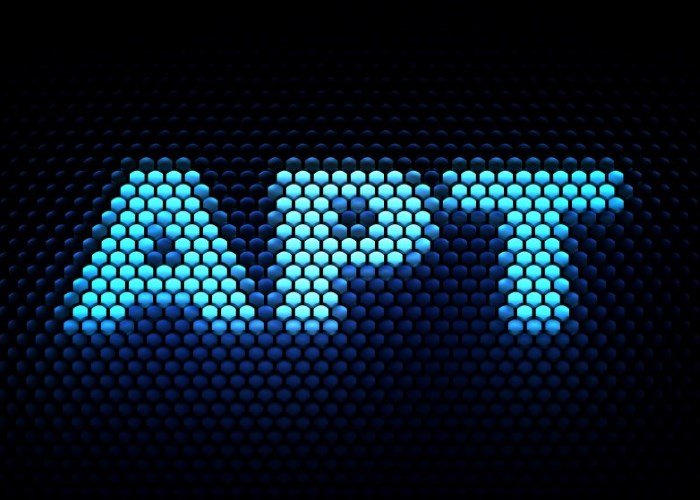 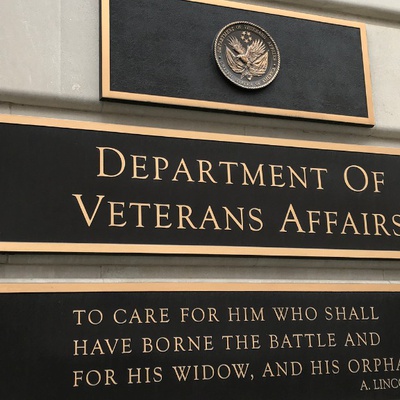