The venerable ATX standard was developed in 1995 by Intel, as an attempt to standardize what had until then been a PC ecosystem formed around the IBM AT PC’s legacy. The preceding AT form factor was not so much a standard as it was the copying of the IBM AT’s approximate mainboard and with it all of its flaws.

With the ATX standard also came the ATX power supply (PSU), the standard for which defines the standard voltage rails and the function of each additional feature, such as soft power on (PS_ON).  As with all electrical appliances and gadgets during the 1990s and beyond, the ATX PSUs became the subject of power efficiency regulations, which would also lead to the 80+ certification program in 2004.

Starting in 2019, Intel has been promoting the ATX12VO (12 V only) standard for new systems, but what is this new standard about, and will switching everything to 12 V really be worth any power savings?

As the name implies, the ATX12VO standard is essentially about removing the other voltage rails that currently exist in the ATX PSU standard. The idea is that by providing one single base voltage, any other voltages can be generated as needed using step-down (buck) converters. Since the Pentium 4 era this has already become standard practice for the processor and much of the circuitry on the mainboard anyway.

As the ATX PSU standard moved from the old 1.x revisions into the currently 2.x revision range, the -5V rail was removed, and the -12V rail made optional. The ATX power connector with the mainboard was increased from 20 to 24 pins to allow for more 12 V capac .. 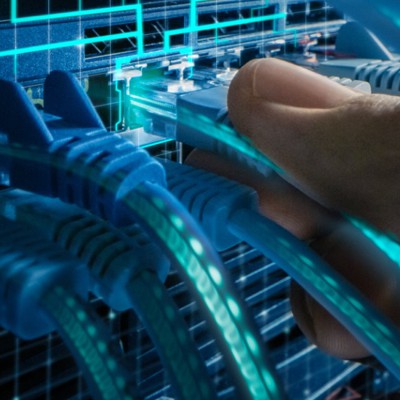 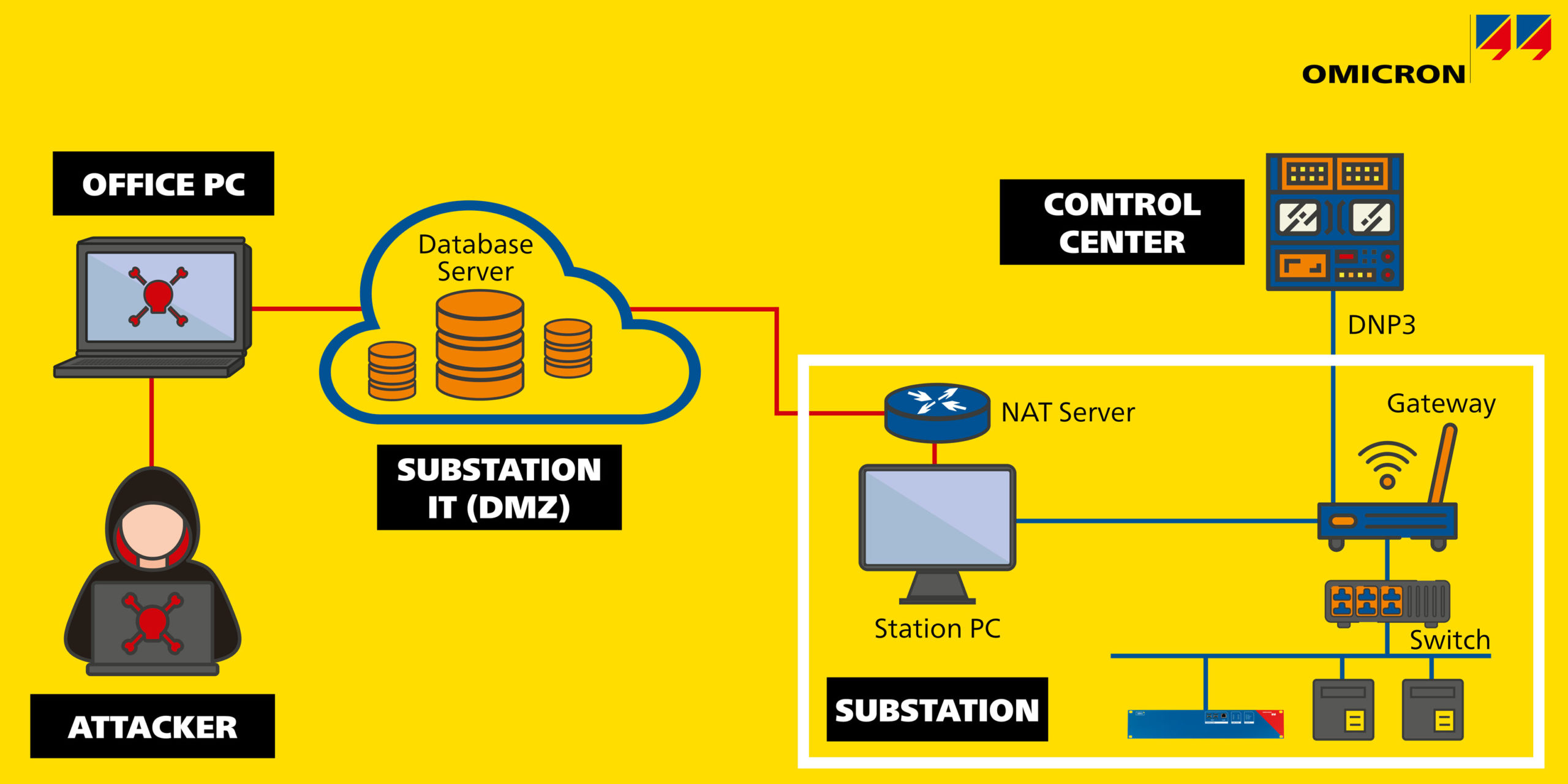