Inside Strata's Plans to Solve the Cloud Identity Puzzle

Multicloud is the new normal for many organizations — and it's growing fast. But while this approach brings several benefits, it also creates some hefty obstacles: Identity infrastructure often becomes siloed as a result, and applications are locked in by legacy identity management.

It's a problem that Strata Identity was founded to solve. The startup wants to help businesses bring together identity and access management (IAM) systems so handling identities is simpler for administrators and users across both cloud and on-premises systems.

Founder and CEO Eric Olden was running Oracle's security and identity division when he picked up on the pattern of large enterprise customers moving to multicloud environments. Many were asking for tools that were fundamentally different from what the market offered then.

"They wanted a way to make multiple things work together that were never designed to work together," he recalls. Oracle wasn't interested in solving the multicloud problem, Olden says, but he began to see an opportunity in the market as more organizations adopted more clouds.

His decision to leave Oracle and found Strata was also driven by an idea that led to the creation of the Security Assertion Markup Language (SAML), which he co-authored. SAML is a framework to enable trust between distributed companies; before it was written, there was a notion that identity is only relevant inside a company and doesn't need to be considered outside it, he says.

"As I think about where this has landed, it's really in the world of distributed systems," Olden explains, adding that "five years from now, it'll .. 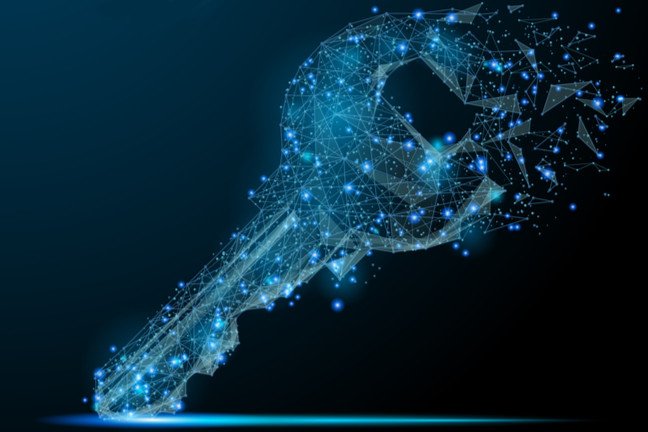 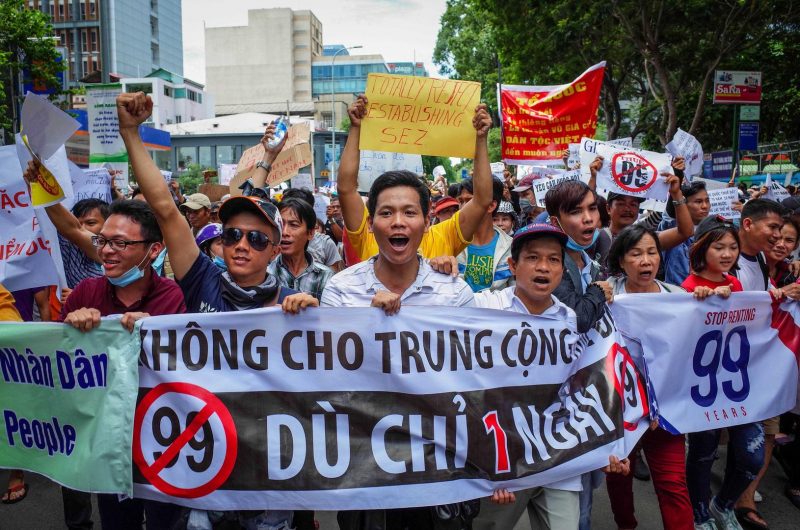