Only a few details have been provided about the incident, but it appears that a piece of malware infected some of the company’s systems.

Ingredion says there is no evidence that customer, supplier or employee data has been compromised. The company says it has called in external experts to assist with restoring affected servers, and there may be some delays in transactions with customers and suppliers.

The ingredient solutions provider admitted that it “will take time” to restore some of the impacted systems.

SecurityWeek has reached out to Ingredion for more details and will update this article if the company responds. However, based on its brief description of the incident, this could be yet another case of a major company’s systems getting infected with a piece of file-encrypting ransomware.

Global shipping and ecommerce giant Pitney Bowes revealed this week that a recently disclosed security incident involved file-encrypting ransomware known as Ryuk, which hackers have used to obtain millions of dollars from private and government organizations.

Ingredion can be a tempting target for such attacks, considering that the company claims to have annual net sales of almost $6 billion. The company turns plant materials into ingredients and biomaterial solutions for the food, beverage and other industries across 120 countries around the world.

Related: Network Shares Are a Primary Target for Ransomware

Related: The Growing Threat of .. 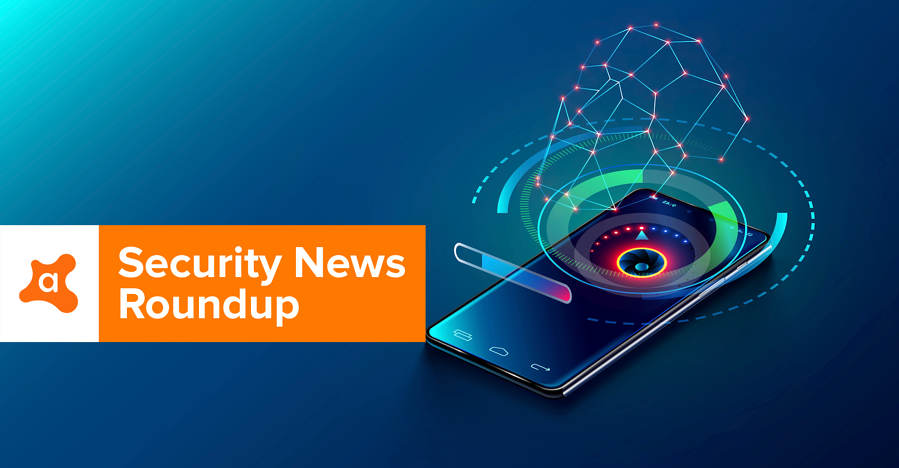 Staying Ahead of the Curve - The Innovation...