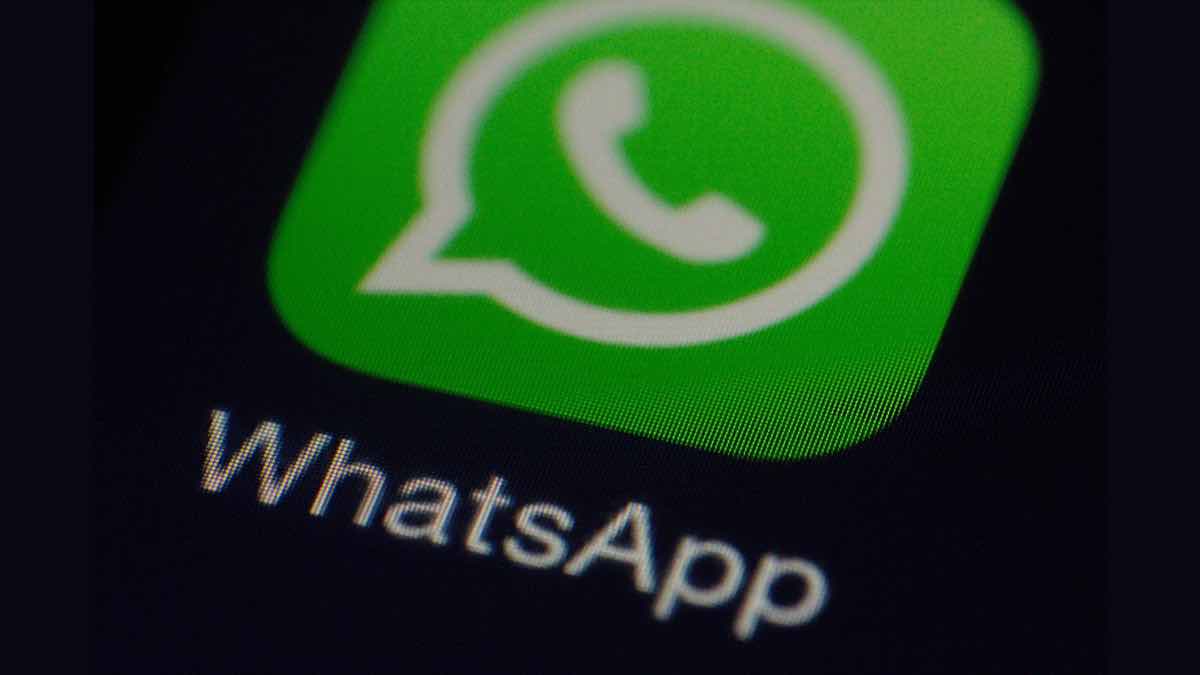 The Indian government and WhatsApp are in dispute about the latter’s new privacy policy. The Indian Ministry of Electronics & IT (MeitY) has sent a letter to WhatsApp CEO Will Cathcart. In the reportedly strongly-worded letter, the MeitY has asked WhatsApp to withdraw its latest privacy policy updates.

WhatsApp has issued clarifications about its privacy policy updates through newspaper ads, podcasts, and even dedicated WhatsApp statuses. But such was the hype around the policy that one of the messenger’s competitors, Signal, has seen a huge boost in users migrating from WhatsApp.

The government of India has asked WhatsApp to roll back the privacy policy updates. The MeiTY letter to WhatsApp CEO says that “grave concerns regarding the implications for the choice and autonomy of Indian citizens… Therefore, you are called upon to withdraw the proposed changes.”

One of the concerns raised by the Indian government is that the policy updates don’t offer you a choice. If you’ve seen WhatsApp’s in-app pop-up for the privacy policy update, there’s only the ‘Agree’ button, with no real choice for you to continue using the app or opt-out of the recent update.

In its letter, the MeitY said “a differential treatment is prejudicial to the interests of Indian users and is viewed with serious concern by the government.” This statement is made because WhatsApp is applying a different privacy policy to the European Union, pertaining to the strict data protection laws.

➡️ Be it WhatsApp, Facebook or any other digital platform they are free to do business in India but it should be done in a manner without im ..

Scanning Activity Detected After Release of...