Indian executives are too overworked to deal with cybersecurity

Data breaches are hitting Indian businesses hard. About 35,636 records were compromised in various incidents of data breach in the country between July 2018 and April 2019, according to a report published by technology company IBM in July this year. These cost each organisation about Rs12.8 crore ($1.8 million) on average, said the report.

What’s worse is that no organisation, however big or small, is immune. In January this year, the State Bank of India, the country’s largest bank, leaked financial data of millions of customers. In April, technology website ZDNet reported that an Indian government agency had left sensitive medical records of 12.5 million pregnant women unprotected online. And in July 2019, former employees at India-based Magnasoft Consulting were accused of stealing data.

No surprise then that the growing severity of cyber attacks is adding to the workload and stress of Indian executives. A new study by Cisco, a technology company based out of San Jose, reiterates that cyber attacks remain the biggest concern for top managements in India.Under threat

For most organisations in India (92%), cybersecurity is an executive level priority. However, higher workloads and fatigue leave leaders little time to look into these threats, according to Cisco’s 2019 Asia Pacific CISO Benchmark Study. Given Indian leaders’ heavy workloads, 34% of the organisations acknowledged they were suffering from cybersecurity fatigue.

For the study, Cisco reached out to 2,000 security professionals in APAC region, including India, to gauge the top leadership’s preparedness to deal with cybersecurity threats.

The study underscores that organisations face a number of obstacles in embracing new technologies to counter cyber threats. Some of these challenges include top management being occupied with multiple tasks and a lack of bu .. 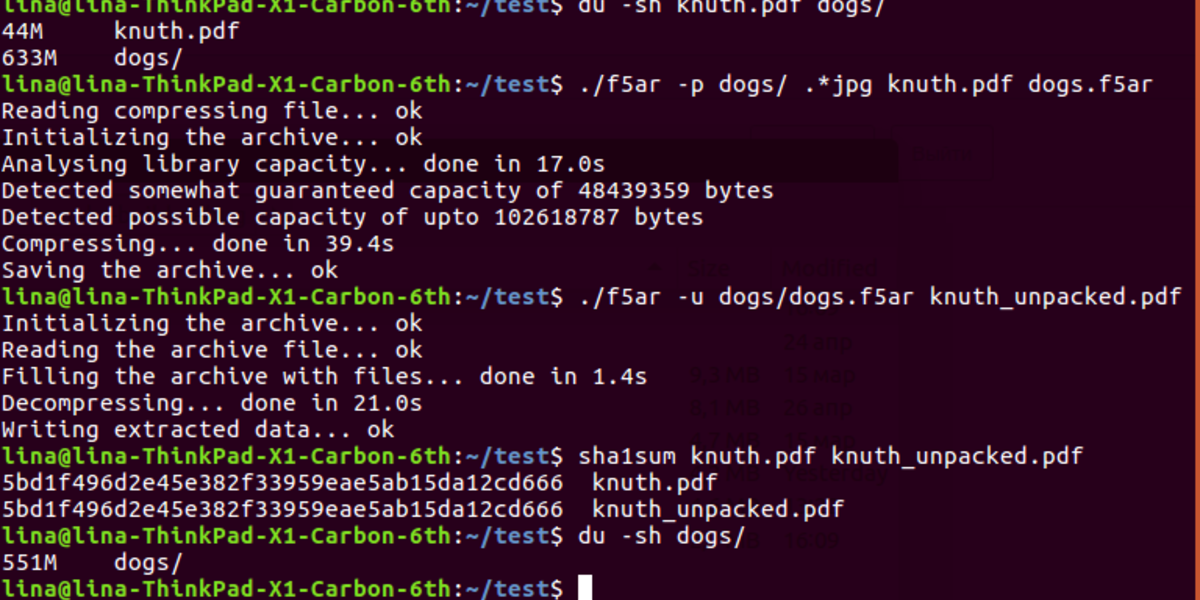 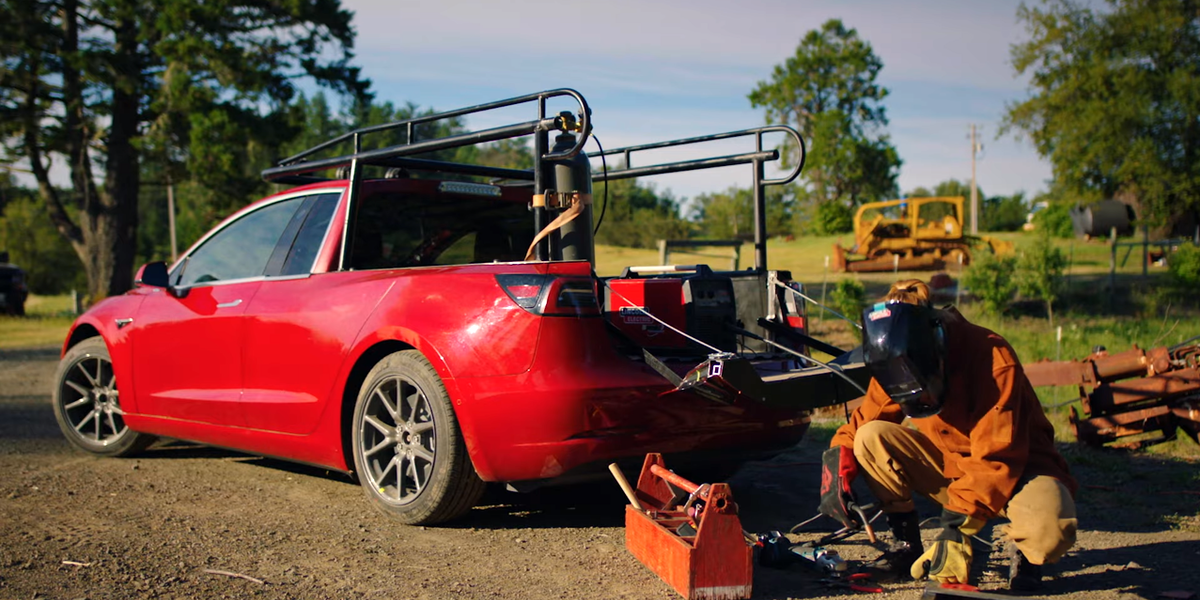 Converting a Tesla to a Pickup Truck