Home /
How-to /
Increasing the Resolution of the Electrical Grid

Increasing the Resolution of the Electrical Grid 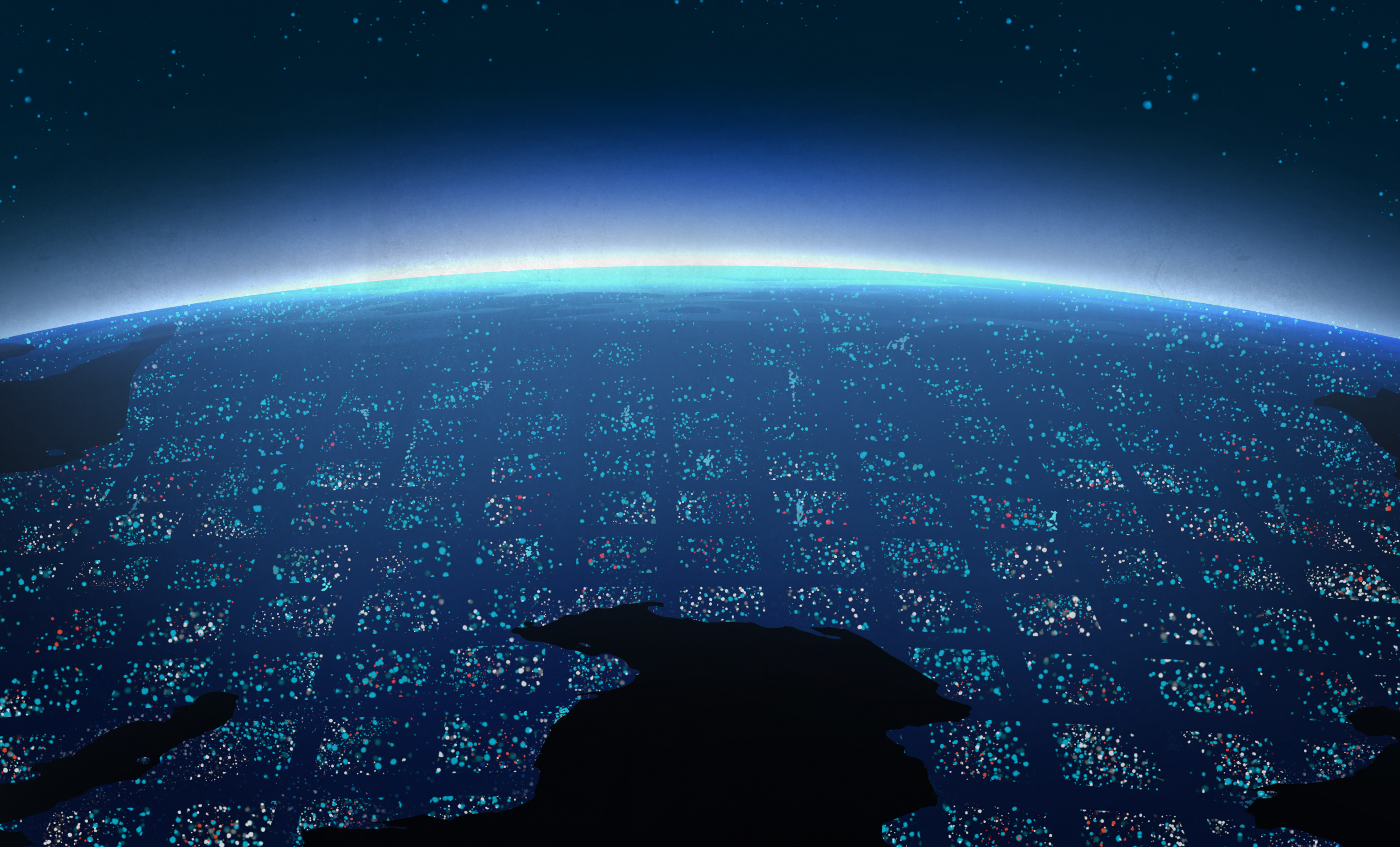 As a society in the USA and other parts of the world, we don’t give much thought to the twisting vines of civilization that entangle our skies and snake beneath our streets. The humming electrical lines on long poles that string our nations together are simply just there. Ever-present and immutable. We expect to flick the switch and power to come on. We only notice the electrical grid when something goes wrong and there is a seemingly myriad number of ways for things to go wrong. Lighting strikes, trees falling on lines, fires, or even too many people trying to crank on the A/C can all cause rolling blackouts. Or as we found out this month, cold weather can take down generation systems that have not been weatherized.

The power we use in our homes is generated by a complex and dynamic mechanism of peaker plants, distribution nodes, and high voltage lines. We’ve written a guide on how power gets to the outlets in your home as well as a guide trying to demystify the grid as a whole. But a quick recap never hurt anyone.

In our current grid, power starts from some sort of generation source. Usually, this is a large facility such as w .. 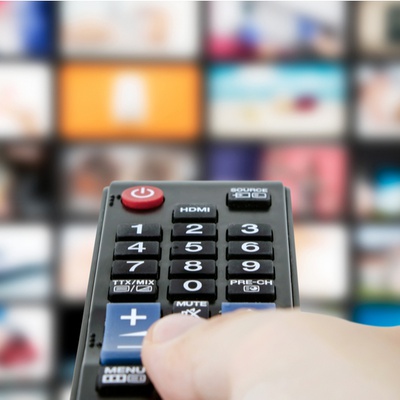 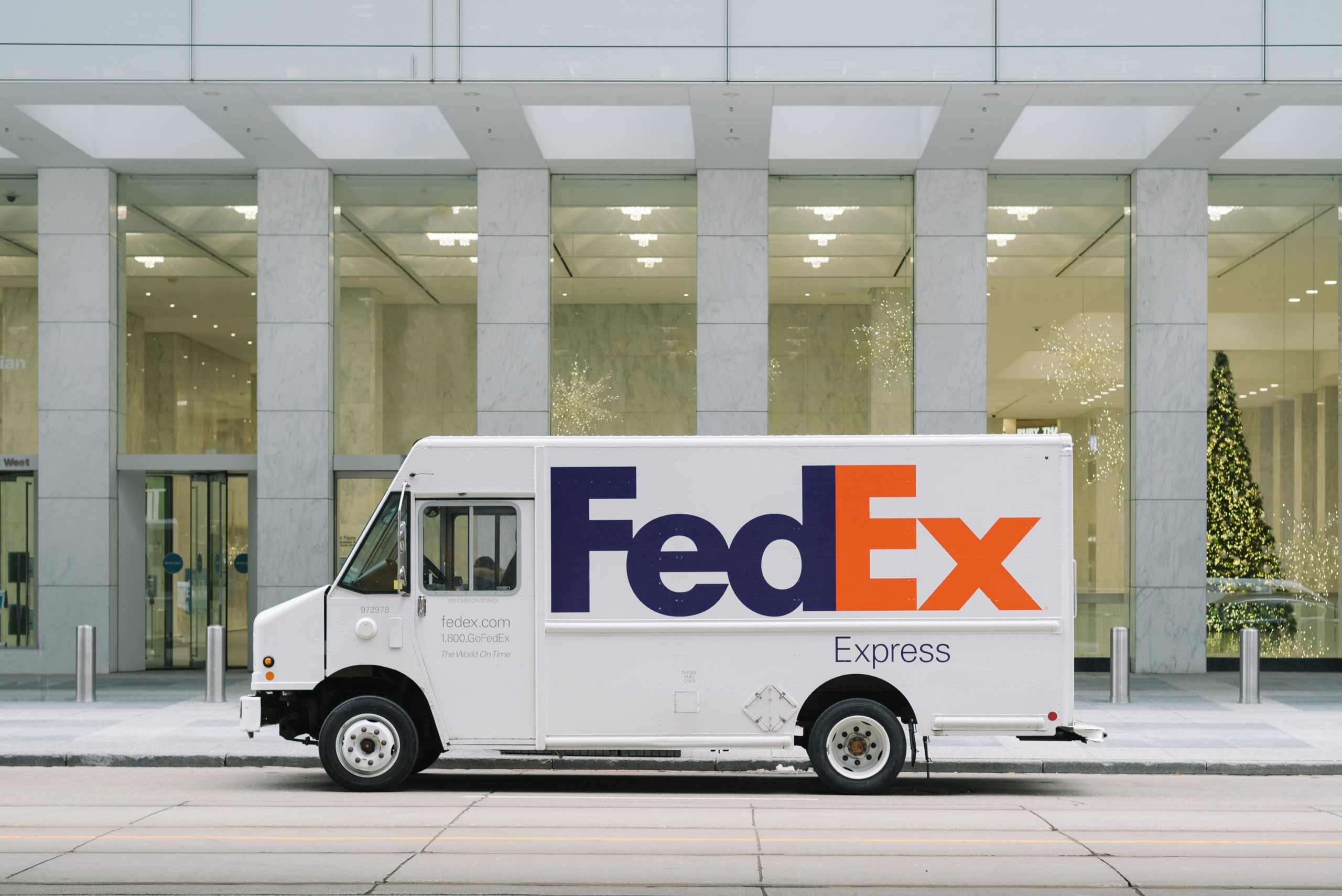