As an incident response service provider, Kaspersky delivers a global service that results in global visibility of adversaries’ cyber-incident tactics and techniques used in the wild. In this report, we share our teams’ conclusions and analysis based on incident responses and statistics from 2019. As well as a range of highlights, this report will cover the affected industries, the most widespread attack tactics and techniques, how long it took to detect and stop adversaries after initial entry and the most exploited vulnerabilities. The report also provides some high-level recommendations on how to increase resilience to attacks.

The insights used in this report come from incident investigations by Kaspersky teams from around the world. The main digital forensic and incident response operations unit is called the Global Emergency Response Team (GERT) and includes experts in Europe, Latin America, North America, Russia and the Middle East. The work of the Computer Incidents Investigation Unit (CIIU) and the Global Research and Analysis Team (GReAT) are also included in this report.

In 2019, we noticed greater commitment among victims to understand the root causes of cyberattacks and improve the level of cybersecurity within their environments to reduce the probability of similar attacks taking place again in the future.

Analysis showed that less than a quarter of received requests turned out to be false positives, mostly after security tools issued alerts about suspicious files or activity. The majority of true positive incidents were triggered by the discovery of suspicious files, followed by encrypted files, suspicious activity and alerts from security tools.

Most of the incident handling requests were recei .. 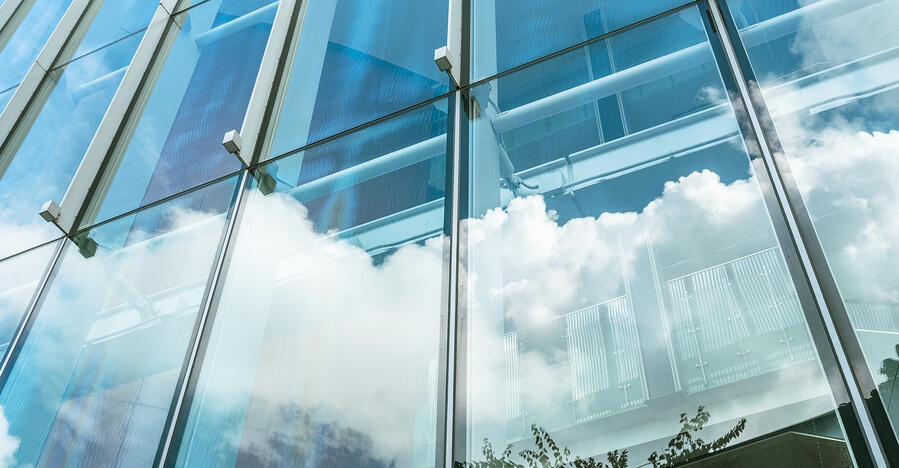