Home /
Cyber Security /
In This City, Residents Can Search And Apply for Affordable Housing Online

In This City, Residents Can Search And Apply for Affordable Housing Online 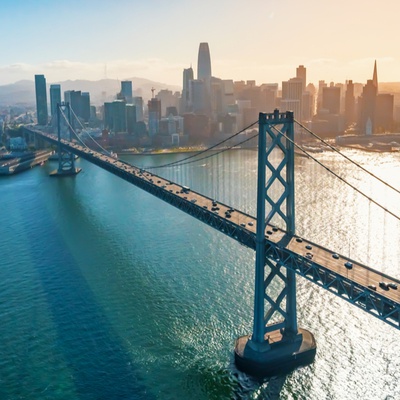 San Francisco has a well-documented housing problem, driven by a growing population, stark income inequality, and skyrocketing housing prices. The crisis has led to a striking definition of low income households—to qualify for a two-bedroom affordable housing unit in 2017, the income threshold ranged as high as $83,000—and a mad scramble for housing, even among the wealthy (a condemned house in nearby Fremont last year sold for $1.23 million).

When even those who reap the most from the Bay Area’s thriving tech and finance economy have to dig that deep for housing, the prospects for those seeking affordable rentals can seem grim. As of 2018, San Francisco had around 33,000 affordable housing units, making up about 9% of the city’s housing stock. But that number is growing, as 32% of new units built in the city in 2017 were affordable, part of the city’s plan to add 10,000 new affordable housing units to the market between 2015 and 2020.

In addition to adding new units, the city is also trying to make it easier to find and apply for available ones. As part of this effort, they created the Database of Affordable Housing Listing, Information, and Applications, or DAHLIA for short (the dahlia also happens to be San Francisco’s official flower).

DAHLIA, which debuted its first pilot in 2016, is a sleek, one-stop shop, and a dramatic transformation from what the process of applying for housing used to look like, said Maria Benjamin, the deputy director of the Mayor’s Office of Housing and Community Development. The application process is just for privately owned units, as public housing isn’ .. 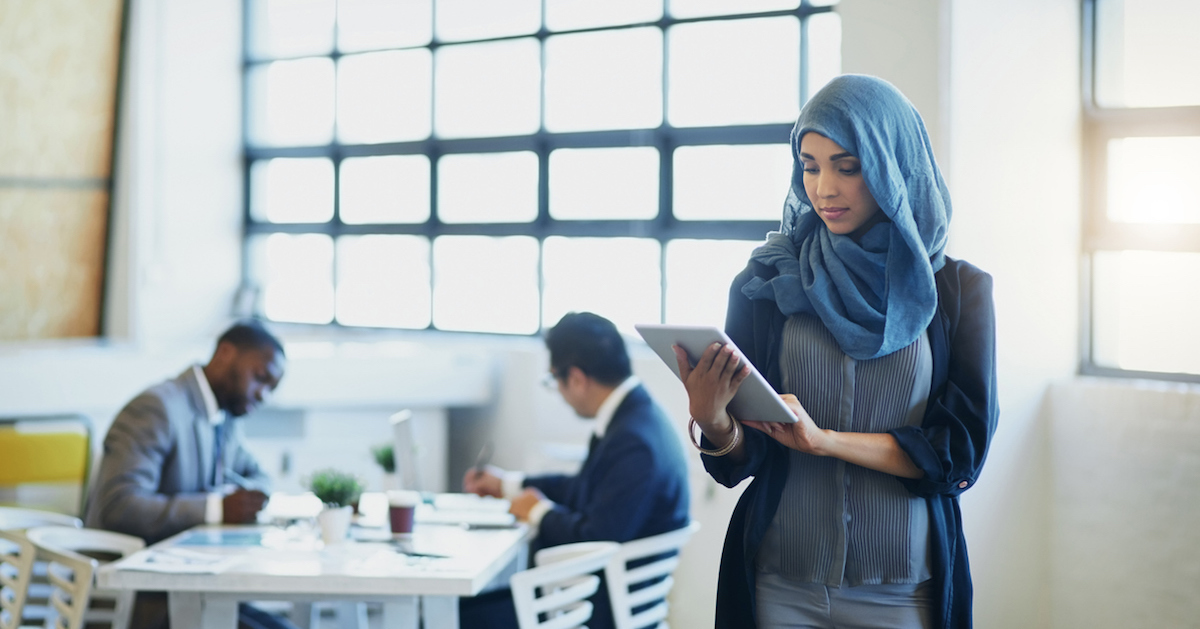 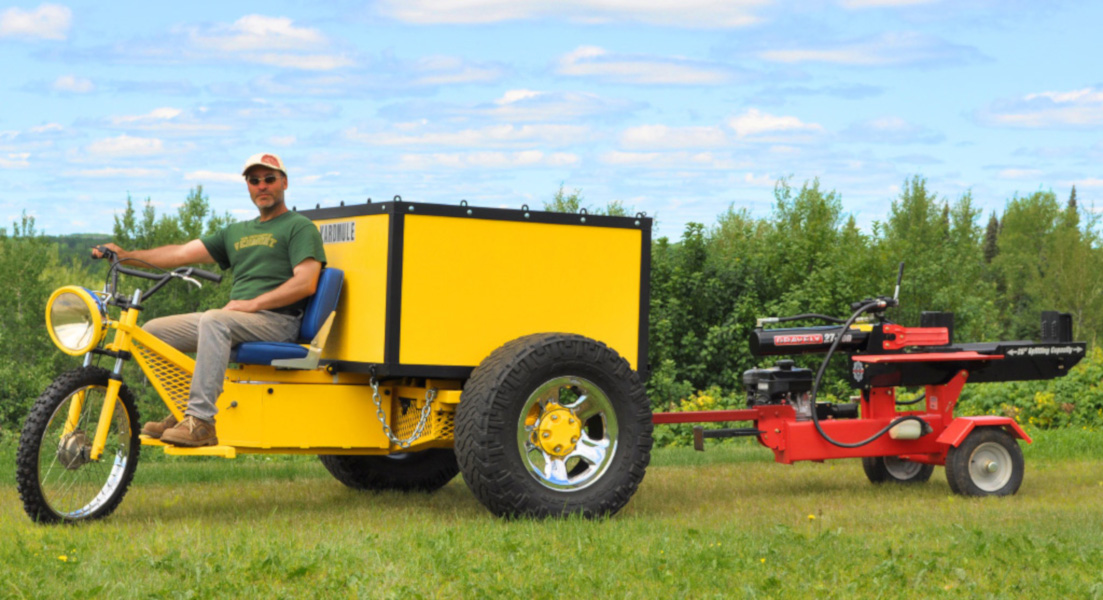