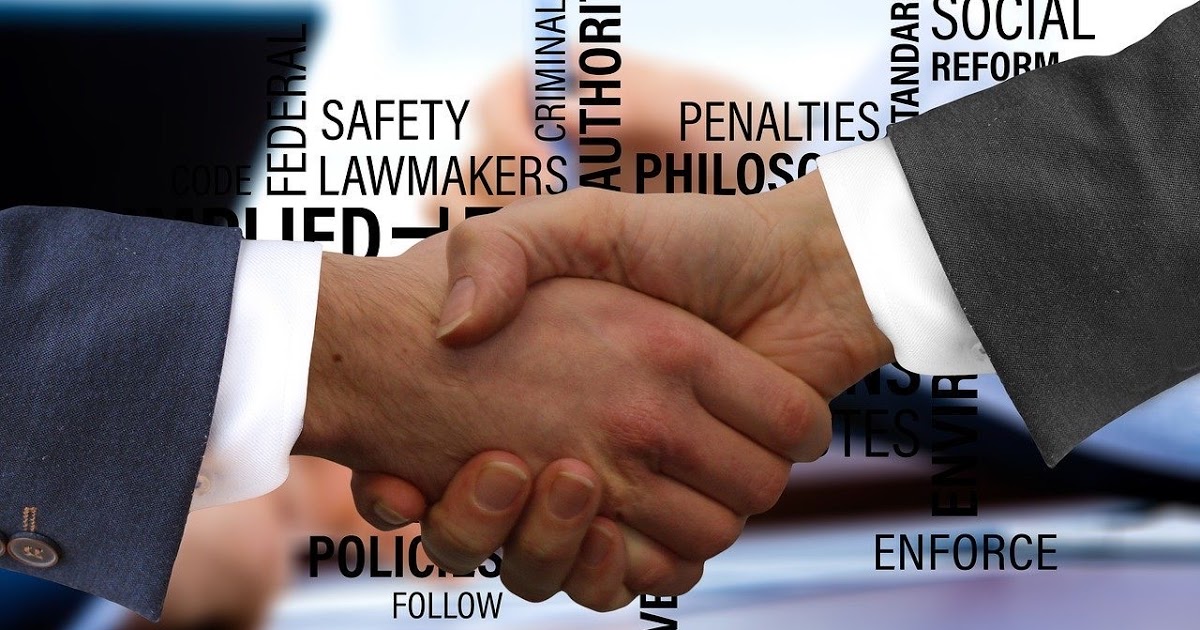 Since the beginning of the year, infrastructural digital objects of Russia have undergone cyber-attacks more than a billion times, said the Director of international information security of the Russian Foreign Ministry Andrey Krutskikh in an interview published on June 29 in the journal International Life.

“Since the beginning of this year, more than 1 billion malicious information impacts on the critical information infrastructure of the Russian Federation have been recorded,” said Krutskikh.According to him, coordinated targeted attacks have become more frequent. Over the past few months, the number of such actions has exceeded 12 thousand, while the objects of state authorities, the credit and financial sector, healthcare, the defense industry, science and education were chosen as the main goal.

"These figures confirm the enormous danger posed by computer attacks, since the attacked objects ensure the daily life of society and the state, and the security of our citizens," stressed the special representative of the President.

According to him, the greatest danger is that incidents in the online space can lead to a full-scale conflict in the offline environment.  Therefore, Krutskikh once again recalled Russia's calls to the world community to cooperate against terrorism in the new digital age. The expert is sure that the use of Information and Communication Technologies (ICT) threatens the sovereignty of States.

"Russia calls for more effective international cooperation in the fight against the threat of terrorism, especially in the digital age. The use of ICT by terrorists is a clear challenge to international peace and security arising from the illegal use of these technologies. This is not just a criminal problem, it is also a political problem. Such actions pose a threa .. 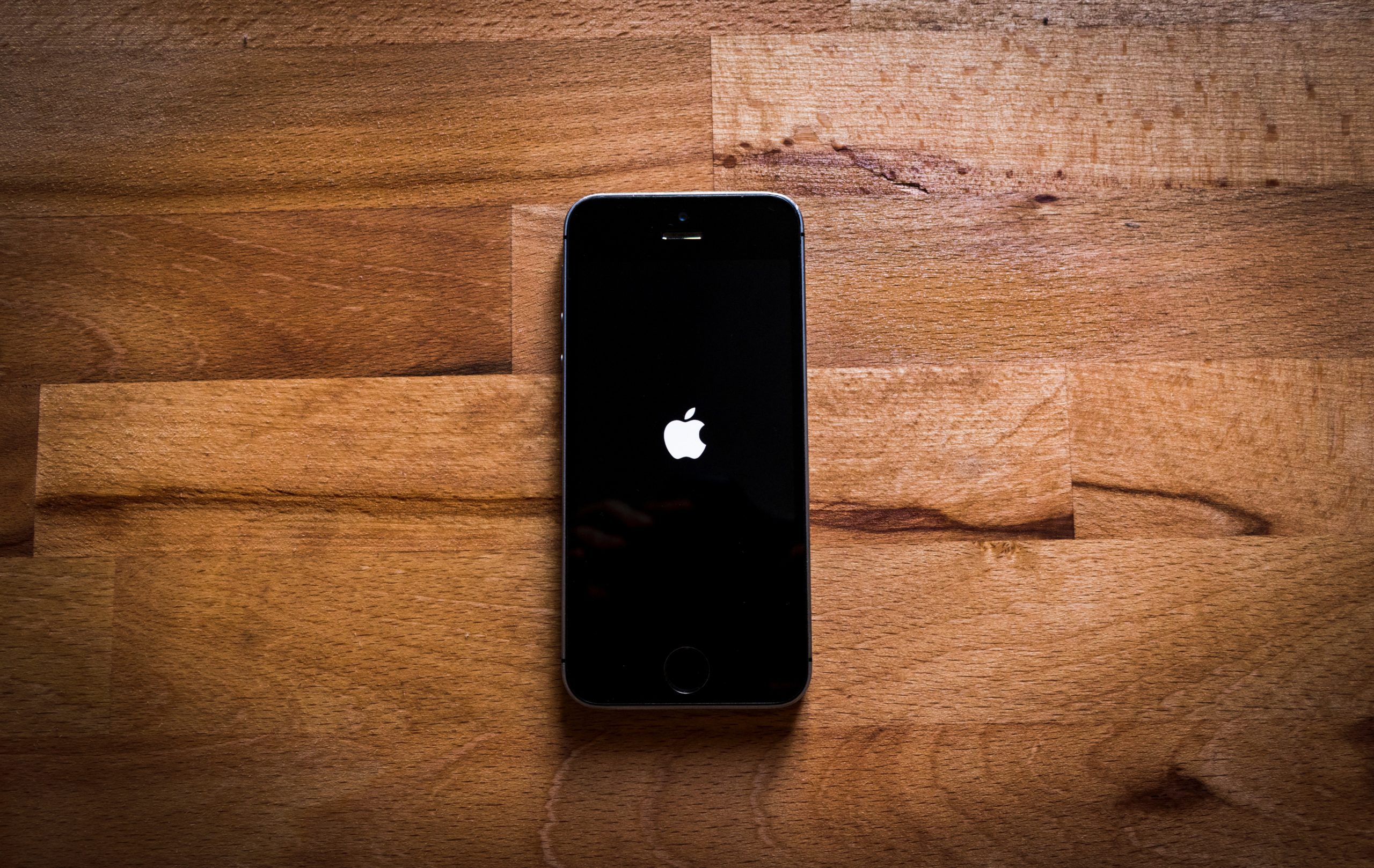 Will iPhone replace your passport and driver’s...