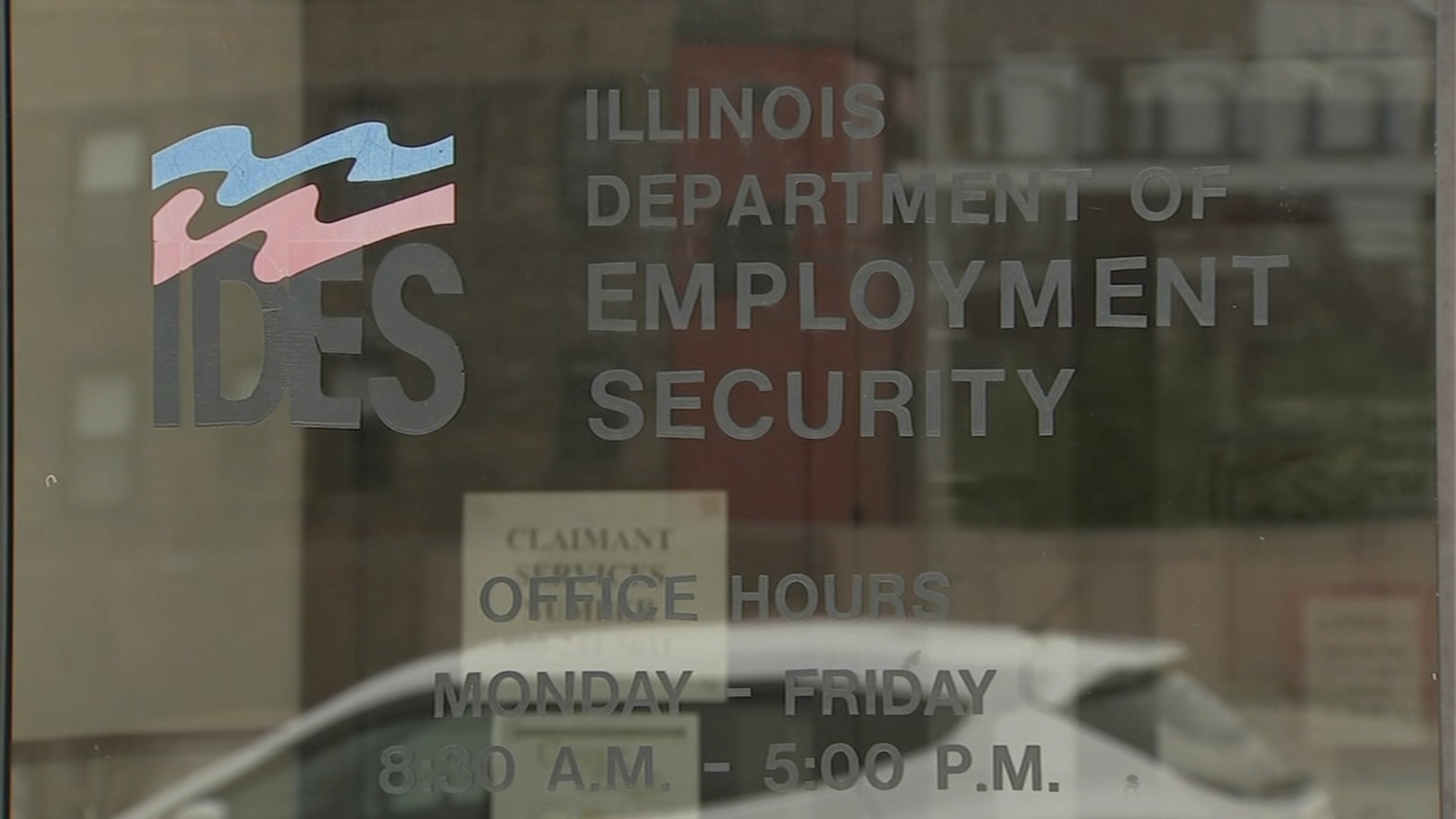 SPRINGFIELD, Ill. (WLS) -- When IDES was overwhelmed with claims at the start of the pandemic, they were short staffed and had an outdated computer system. That left the agency vulnerable to both a massive cyber-attack and angry, unemployed residents.

In a Thursday hearing legislators asked IDES to update its progress

State and federal unemployment programs evolve over time. As that happened, so did attacks from malicious actors, who figure out ways around the state's cyber defenses.

However the agency has yet to put in place a basic security tool, 2-factor authentication. The I team reported that feature not being in place last year.

"Multi-factor authentication is probably the key, first step there is in terms of allowing residents to be able to not just assert their identity but to protect it," he said.

The fraud has been costly. Acting Director, Kristin Richards told legislators that as of spring, there've been 1.7 million fraudulent claims but she didn't have the dollar amount the state has lost.

"I'm not prepared to speak to that today we are working to quantify those numbers," commented Richards.

IDES recently opened their physical offices for pre-made appointments due to concerns for the safety of the public and staff. But that wait came at a price.

"There is no question that that as government agencies have pushed more transactions toward the internet that allows for more fraud," said Jon Coss with Pondera Solutions, IDES's subcontracted security firm.

Richards says federal funds have been used to help modernize IDES. Legislators asked how they could further assist. Ironically, she said the unemployment .. 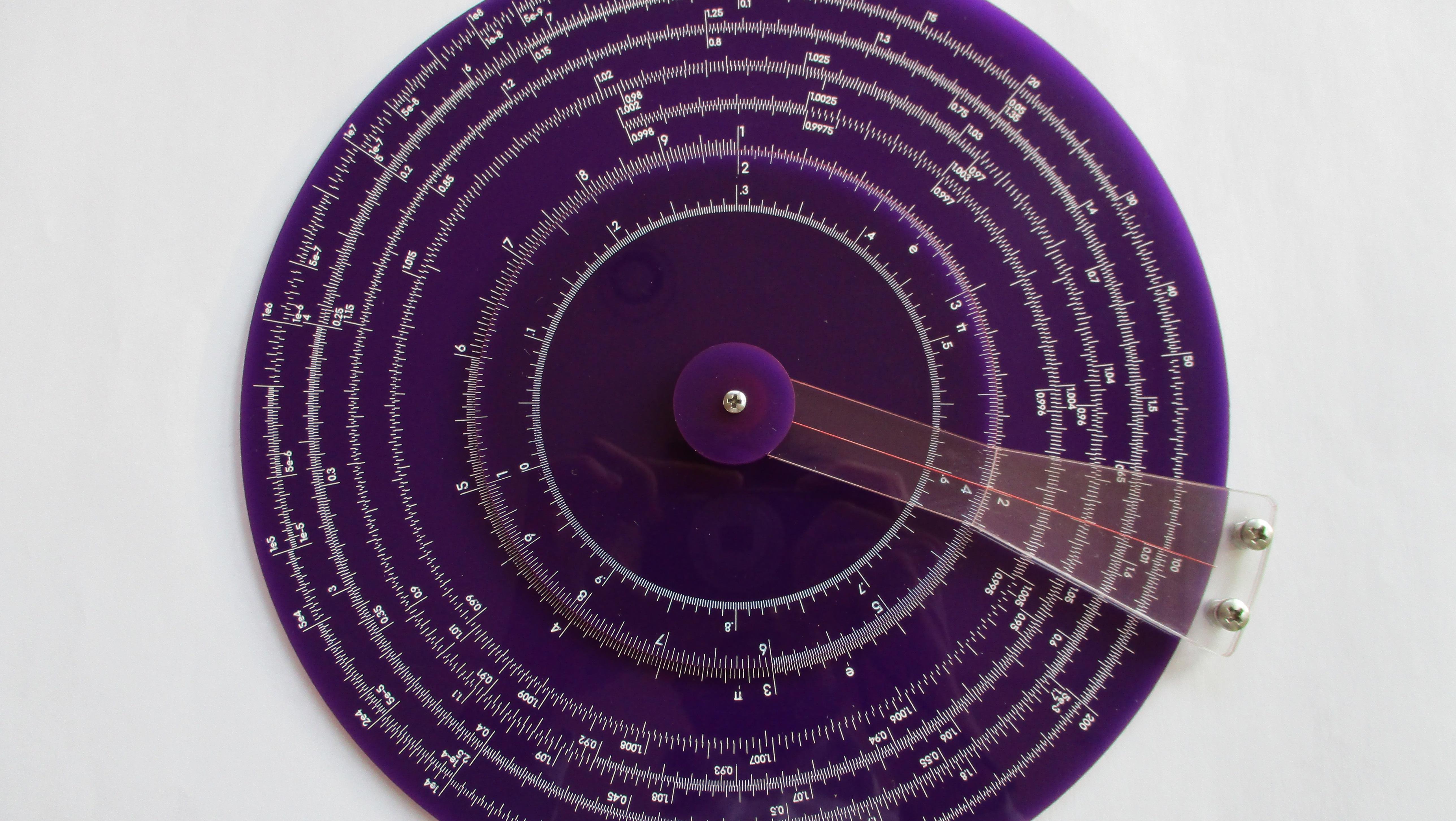 Design and Build Your Own Circular Slide Rule 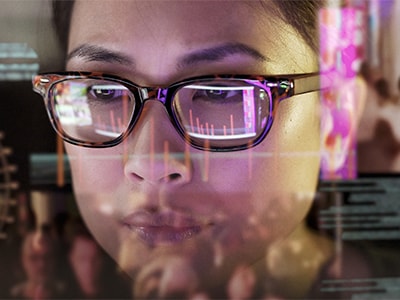 Educating the Workforce with Cybersecurity...