IKEA make a lot of different lamps, including useful motion-sensitive models that can click on when you walk past. [Andrew Menadue] trialed one as a night light, but it was far too bright for the task. It also would come on during the day time, wasting its precious battery life when it wasn’t needed. Thus, in order to mold the lamp to its new purpose, hacking ensued.

The first step, as it so often is, was to crack open the case and look inside. Preliminary inspections revealed a BISS0001 chip —  a simple passive infrared motion sensor. The chip has a function built in that can disable the output from triggering if it detects light. Adding a light-dependent resistor and a further 100K resistor was all that was needed to enable this feature.

Now, the lamp only kicks on if it detects motion at night. Some further tweaks also cut the current limit to the LEDs, reducing the brightness to a more suitable level for night time. [Andrew] now has a useful night light that suits his needs, and likes it so much that he once drove 150 miles to recover one that he left behind on vacation. That’s dedication!

Support the originator by clicking the read the rest link below.
lgets hacked night light
Read The Rest from the original source
hackaday.com 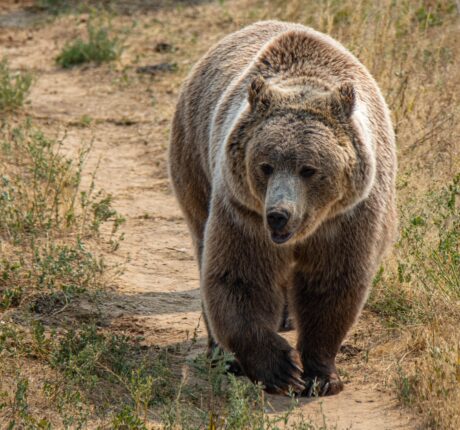 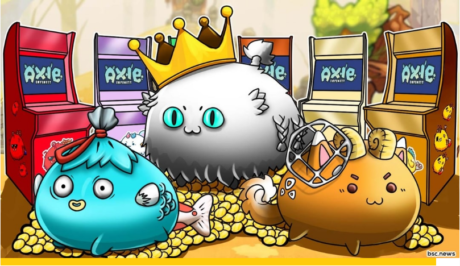