Home /
Cyber Security /
Huawei funds $56M in academic research in Canada. That has some experts concerned

Huawei funds $56M in academic research in Canada. That has some experts concerned 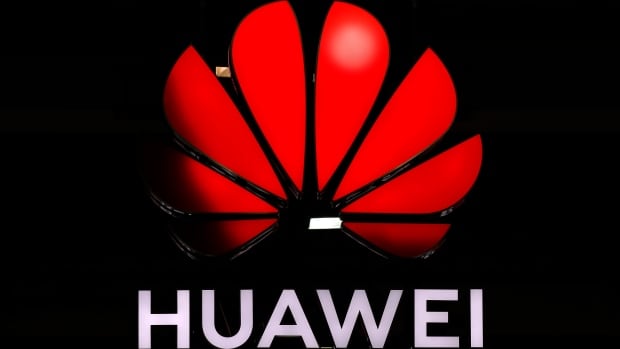 Chinese telecom giant Huawei funds millions of dollars in technology research in Canada, and that has some tech and national security experts alarmed.

Huawei has been singled out by intelligence and security agencies around the world. It's been called a "Trojan horse" and a threat to Western nations. It's believed by many to be linked to the Chinese government and is regularly accused of spying and intellectual property theft — all allegations it denies.

CBC News has found Huawei's financial ties to Canadian universities total more than $56 million. But there are no federal guidelines around how these investments should be managed and disclosed, and that raises questions about who will own the findings of the research and the resulting patents.

The Globe and Mail first outlined the depths of those financial ties last spring. Since then, universities continue to operate without any clear guidance from the federal government.

"Frankly, the government of Canada has fallen down catastrophically," says Christopher Parsons, a senior research associate at the University of Toronto's Citizen Lab, which studies the way information is used, and misused, across technologies. "No one knows exactly what they should be doing."

Christopher Parsons, research associate at the Munk School of Global Affairs, University of Toronto. Parsons says the federal government must give universities clear direction about funding from companies like Huawei. (Ousama Farag/CBC)


Parsons, who is also the managing director of the Telecom Transparency Project, says the government's failure to set out policy guidelines for private sector funding has made it difficult for universities, which rely on that funding to stay at the forefront of wireless research and, in turn, attra ..