Home /
Cyber Security /
How To Use VPN To Unblock Web Services & Websites?

How To Use VPN To Unblock Web Services & Websites? 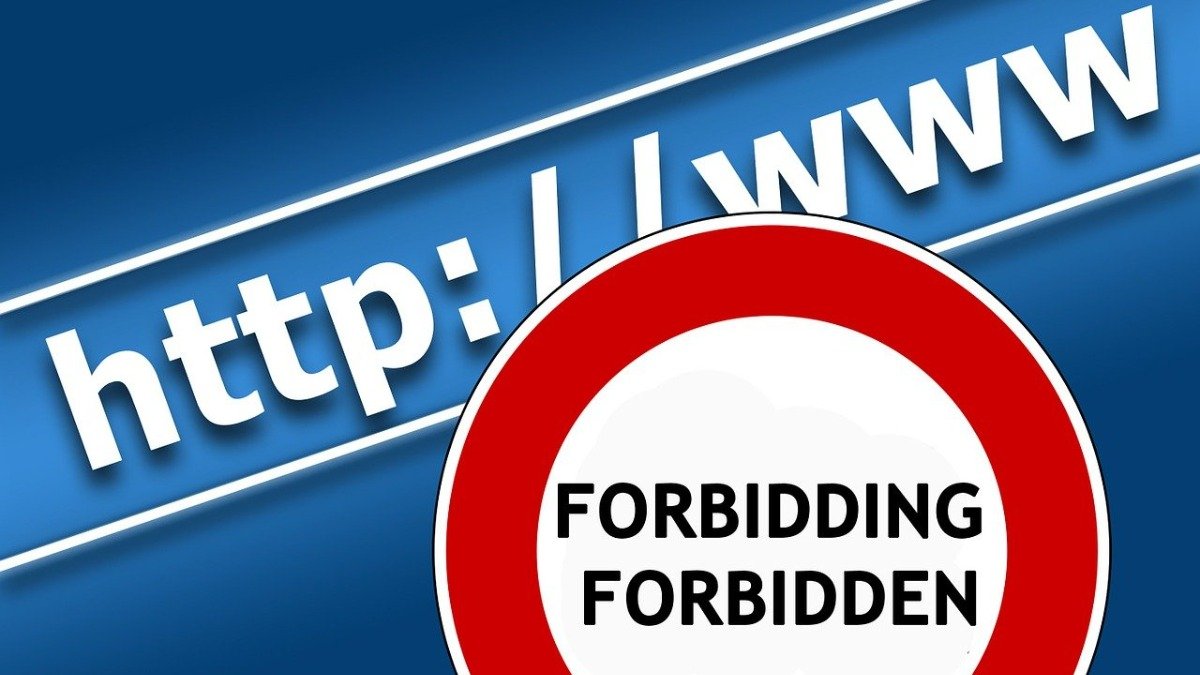 VPN or Virtual Private Network works by channeling the data outgoing from your PC through a secured server provided by the VPN provider and thus the destination website doesn’t get to know your IP address. Additionally, VPNs also encrypt your traffic to maintain privacy. You can know more about VPNs by reading our elaborate guide on VPNs.

Why are some websites blocked on the internet?

Websites could be blocked on the internet due to a variety of reasons such as government censorship, geo-restrictions, schools, workplaces blocking websites to restrict certain content, websites blocked by anti-malware/virus software, etc.

Most streaming services websites are geo-restricted due to license deals that allow movies/TV shows in certain regions. Some of the commonly blocked websites you’ll come across on the internet are:


To unblock websites, you can use VPNs, proxy sites, and Tor browser as well.

Here’s how you can use VPN to unblock websites and web services. For demonstration, we are using Hola VPN, which is known for its exceptional features to unblock geo-restricted sites. 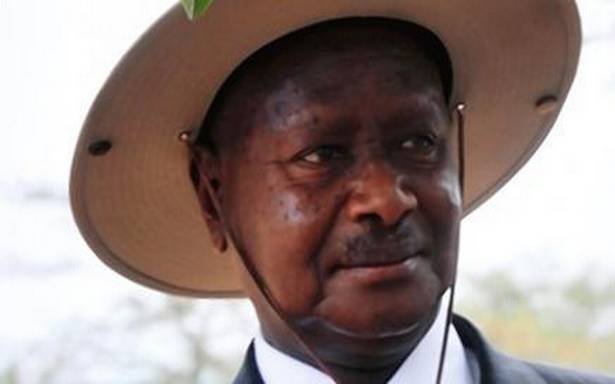