Home /
Cyber Security /
How to Secure Your Smart Home: A Step-by-Step Guide

How to Secure Your Smart Home: A Step-by-Step Guide

How many rooms in your home contain a smart device? From security cameras to showerheads with Bluetooth speakers, smart home technology is rapidly making its way into every room in every household. In fact, the number of smart households (those that contain smart home technology) in the U.S. is expected to grow to 77.05 million by 2025. But with new technology comes new challenges.

Many product designers rush to get their smart devices to market, treating security as an afterthought and consequentially creating an easy access point for criminals to exploit. Once a hacker taps in to a user’s home network, they could potentially gain access to all the devices connected to the network. And many consumers, amazed by the appliances’ efficiency, are unaware of the risks of interconnectivity. So, how can families prevent criminals from taking peeks into their home?

Let’s take a tour through an average smart home and uncover the security implications of the various devices in each room.

Believe it or not, the security risks of a smart home often apply before you even step foot inside the house. Approximately 21 million U.S. homes have professionally monitored security systems. However, these systems are not immune to hacks. One popular security camera system experienced a series of intrusions where hackers were able to communicate with residents, making inappropriate comments, taunting children, and even demanding a ransom payment for the hacker to leave the system. Some users of another  secure smart guide

Read The Rest from the original source
mcafee.com 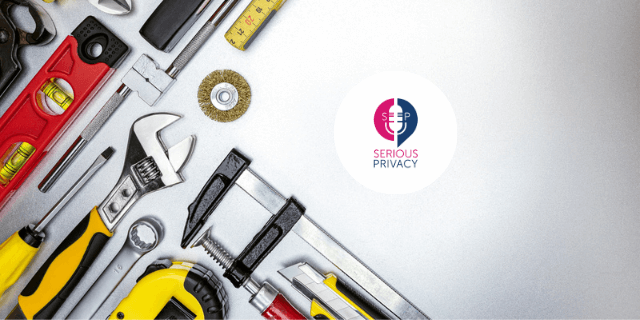