How to Hack Wi-Fi: Build a Software-Based Wi-Fi Jammer with Airgeddon

Airgeddon is a multi-Bash network auditor capable of Wi-Fi jamming. This capability lets you target and disconnect devices from a wireless network, all without joining it. It runs on Kali, and we'll cover installing, configuring, and using its jamming functionalities on a small, inexpensive Raspberry Pi. When done correctly, it will deny service to a wireless network for up to several blocks.

Airgeddon has been covered as a useful tool many times on Null Byte, but in this guide, I want to show how electronic warfare techniques, such as jamming, can be used by hackers to disable devices such as wireless security cameras.

Electronic warfare is a fairly new concept. Communications like GPS and Wi-Fi make more complex processes — and our way of life — possible. There are many ways to attack systems like drones (UAVs) or networked security cameras, but their data connection is often the most vulnerable.

Electronic warfare favors avoiding engaging these systems directly, instead choosing to disrupt and manipulate the data connection these automated devices rely on. Without a reliable connection, these devices often cease to function or revert to predictable and exploitable default behaviors.


The Electronic Warfare Approach for Hackers

Electronic warfare has been at the heart of some high-profile incidents. For instance, the American military has build software based jammer airgeddon

Read The Rest at
null-byte.wonderhowto.com 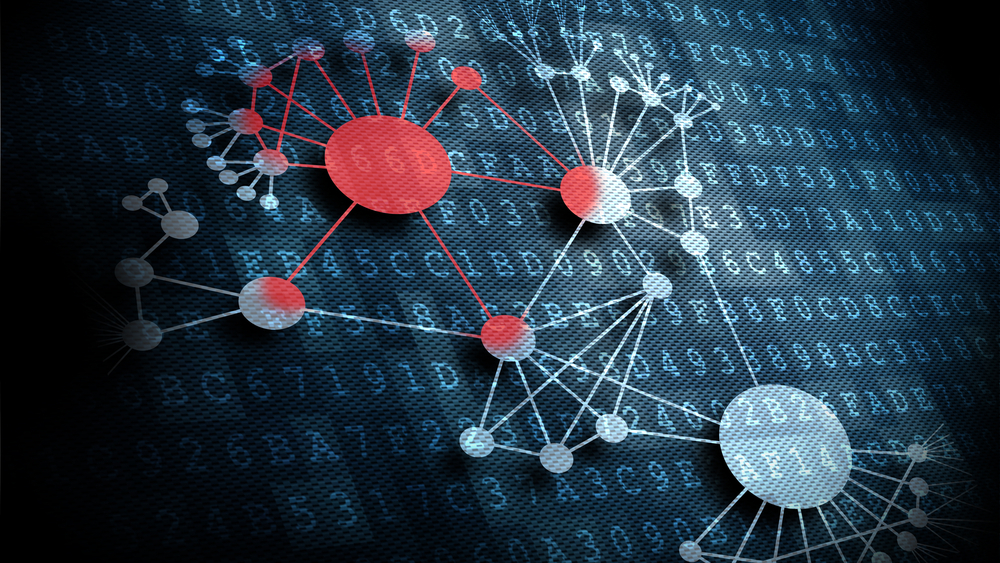 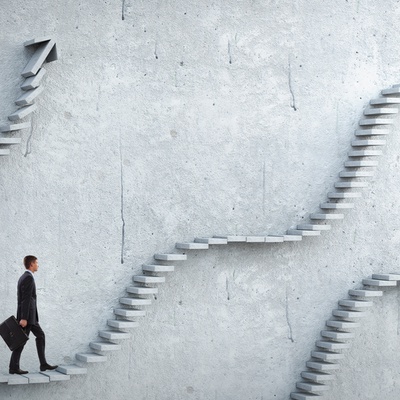