How to Discover Exploitable Intelligence with Attack Surface Management

The attack surface of organizations is nowadays more complex than ever.

As more and more businesses increase the number of their digital assets and incorporate new technology to operate, they turn their attack surface into an intricate network.

Securing all the systems that include remote employees’ endpoint devices and multi-cloud environments has been a challenge.

Cybersecurity teams also have to keep pace with exposed business intelligence and information that could be used for the cyberattack, freely available online.

Attack Surface Management (ASM) is the tool that scans for leaked assets that could turn into incidents.

How is ASM used to protect companies and how best to communicate with CEOs and teams in the company to weed out leaked corporate intelligence at its root?

that are continually repeated — discovery, analysis, and mitigation.

The initial discovery phase includes scanning for any digital assets or exploitable corporate intelligence. During the reconnaissance, ASM seeks any shadow IT, leaked credentials, or data available online that .

To bring the exposed data and assets into the light, the tool acts like a cybercriminal, scanning for vulnerabilities within the organization’s infrastructure as well as intelligence that is available online.

The discovery is followed by the analysis of the data that is revealed during the reconnaissance phase. The classification phase of the ASM is all about determining the severity of businesses’ exposure.

High-risk threats, such as misconfigurations, are separated from the previously gathered information. Exploitable intelligence is cataloged for a clear overview of the existing assets.

The generated report will reveal the gravity of the risk and which un .. 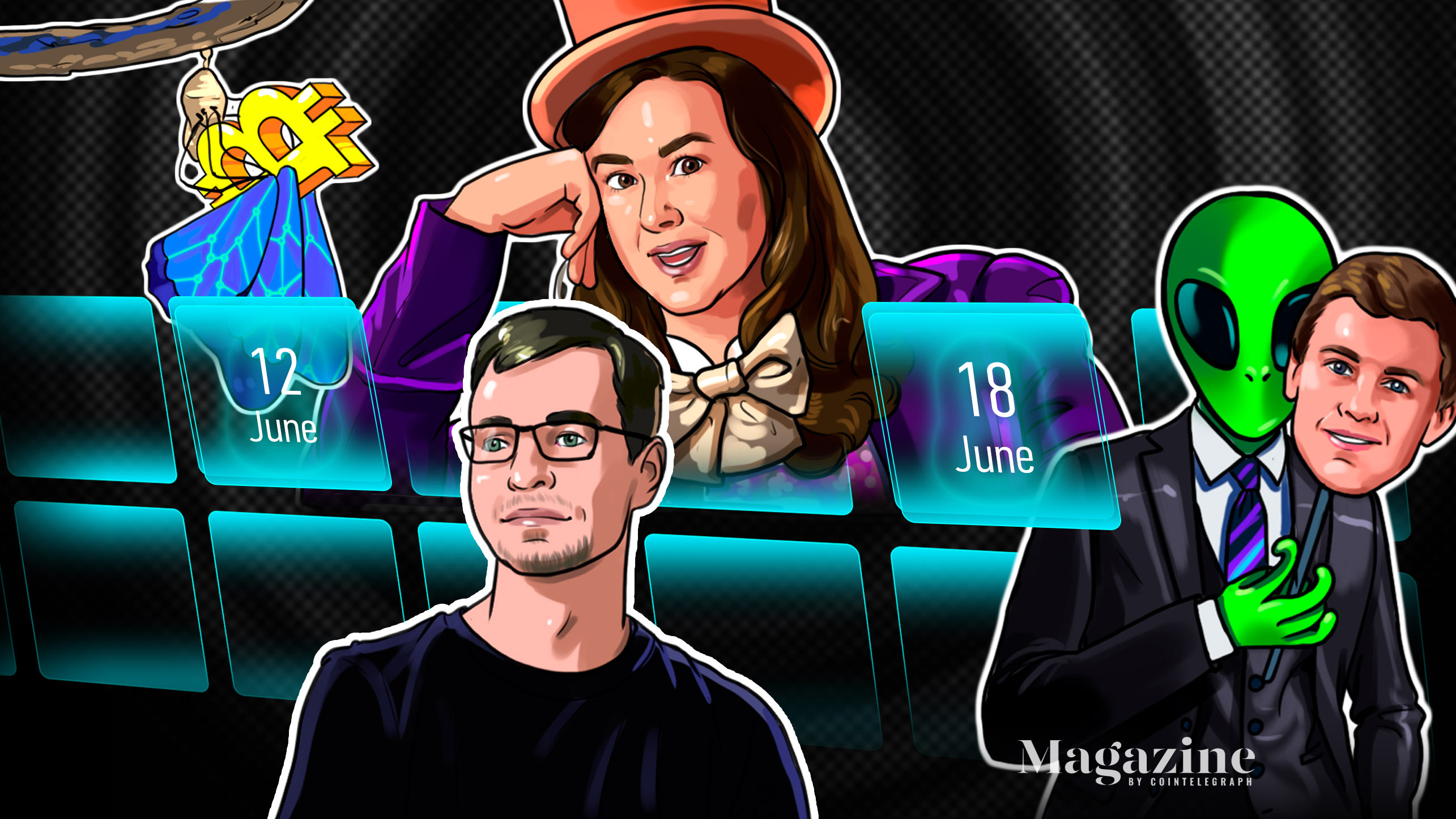