How the Biden Administration Can Make Digital Identity a Reality

A digital identity framework is the answer to the US government's cybersecurity dilemma.

The Biden administration has promised to broadly improve digital security, monitoring, and response times, establishing a modern "digital identity" system of particular importance. A digital identity system compiles specific information, such as proof of age, passport number, and basic health and financial data, into one "card" that resides on your phone, backed with biometric security.

By using recent European regulations as a foundation to secure individuals' data and link it to their digital identity, the federal government could close the security gaps that have historically led to fraud. Digital identity authentication would be faster, more accurate, and more useful than manually checking physical ID cards, accelerating public and private sector transactions. 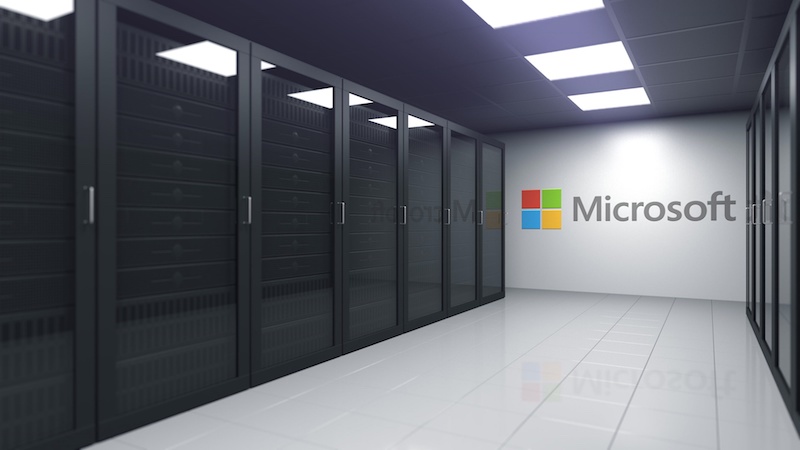