Home /
Cyber Security /
How the Alleged Twitter Hackers Got Caught 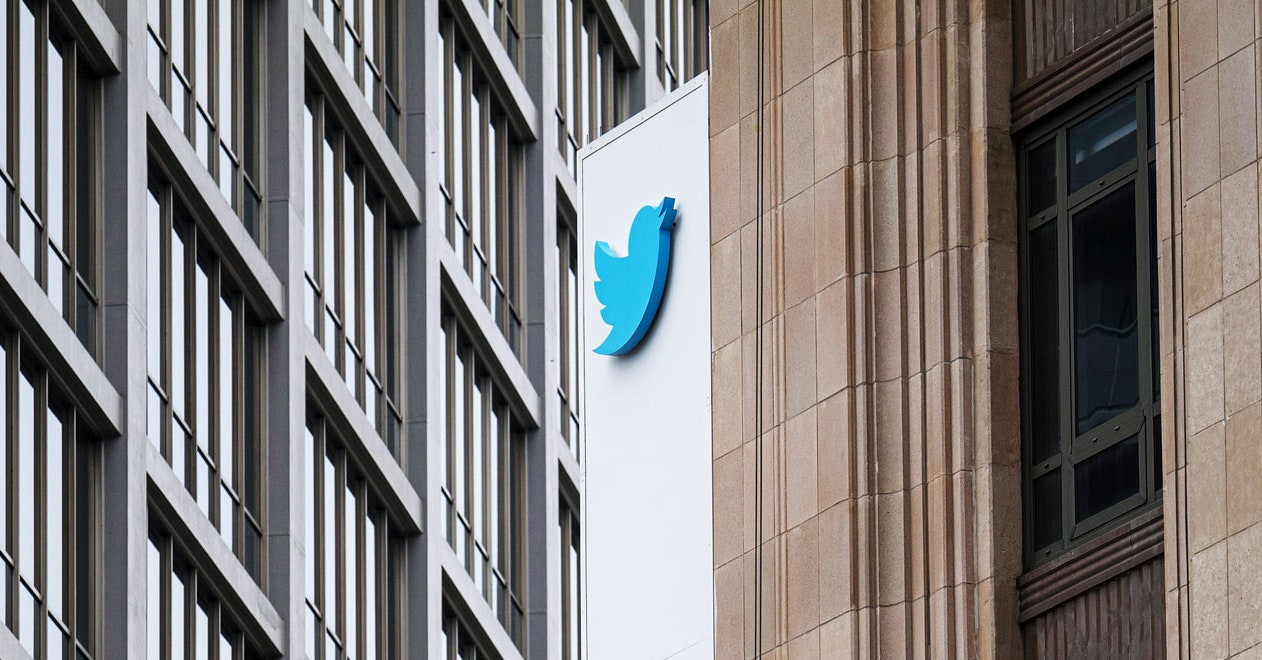 On July 15, a Discord user with the handle Kirk#5270 made an enticing proposition. “I work for Twitter,” they said, according to court documents released Friday. “I can claim any name, let me know if you’re trying to work.” It was the beginning of what would, a few hours later, turn into the biggest known Twitter hack of all time. A little over two weeks later, three individuals have been charged in connection with the heists of accounts belonging to Bill Gates, Elon Musk, Barack Obama, Apple, and more—along with nearly $120,000 in bitcoin.

Friday afternoon, after an investigation that included the FBI, IRS, and Secret Service, the Department of Justice charged UK resident Mason Sheppard and Nima Fazeli, of Orlando, Florida in connection with the Twitter hack. A 17-year-old, Graham Ivan Clark, was charged separately with 30 felonies in Hillsborough County, Florida, including 17 counts of communications fraud. Together, the criminal complaints filed in the cases offer a detailed portrait of the day everything went haywire—and how poorly the alleged attackers covered their tracks. All three are currently in custody.

Despite his claims on the morning of July 15, Kirk#5270 was not a Twitter employee. He did, however, have access to Twitter’s internal administrative tools, which he showed off by sharing screenshots of accounts like “@bumblebee,” “@sc,” “@vague,” and “@R9.” (Short handles are a popular target among certain hacking communities.) Another Discord user who went by “ever so anxious#0001” soon began lining up buyers; Kirk#5270 shared the address of a Bitcoin wallet where proceeds could be directed. Offers included $5,000 for “@xx,” which would later be compromised.

That same morning, someone going by “Chaewon” on the forum OGUsers started advertising access to any Tw ..

Electric Skateboard With Tank Tracks, From A... 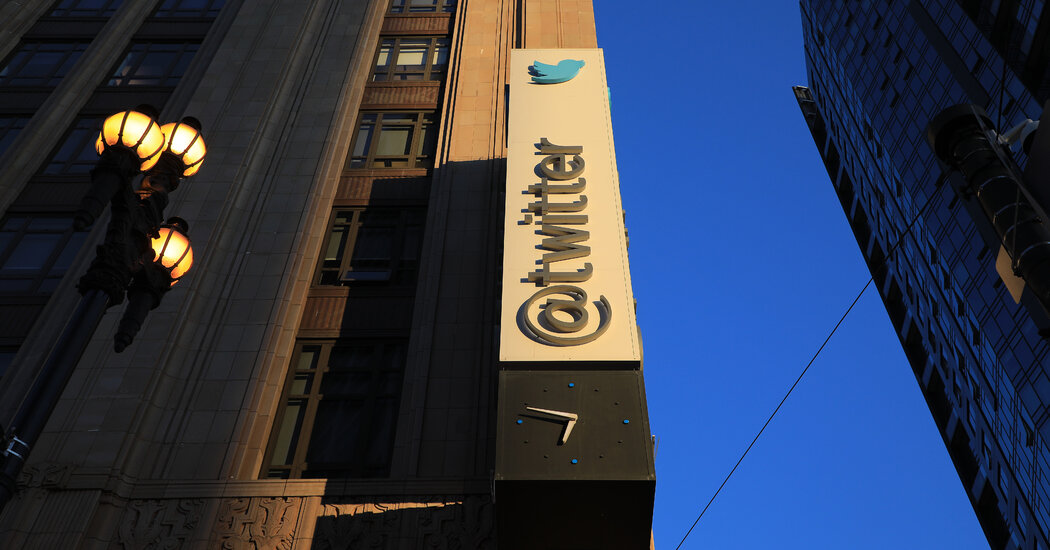 Florida Teenager Is Charged as ‘Mastermind’ of...