How Can Security Training Harden Your DevOps Process? 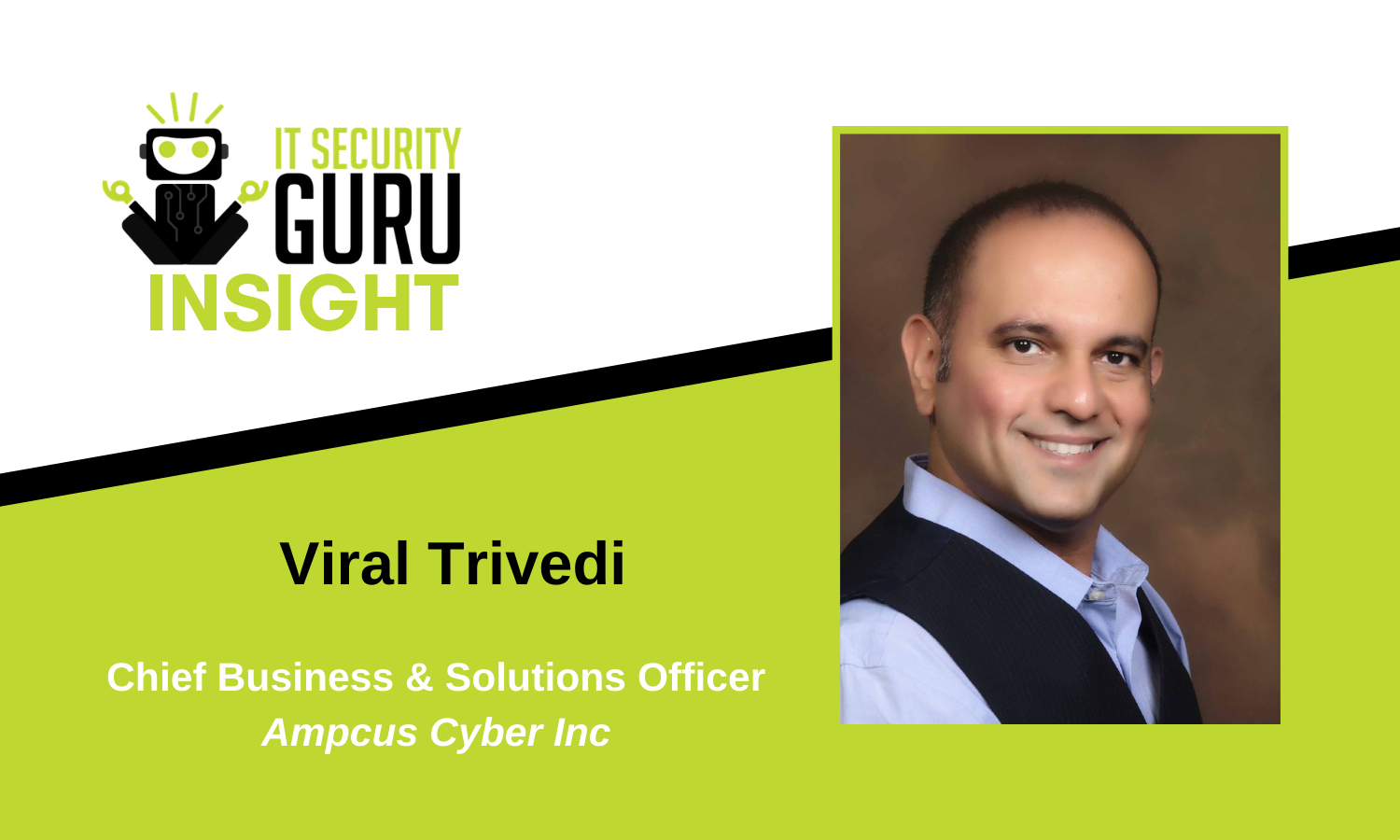 Many organisations that are turning to DevOps are struggling with various security challenges along the way. In “The Ultimate Guide of Orchestrating Security and DevOps,” tracing those obstacles to a lingering “cultural conflict” between the developers and security teams. Security teams are struggling to keep up with the pace that DevOps teams are used to, for instance, while DevOps teams are culturally resistant to anything like security and testing that could potentially disrupt their work and slow down the development process. Together, these differences keep DevOps and security apart, a reality which costs more time and effort when vulnerabilities inevitably arise after a piece of software has already rolled out.

Organisations need to invest more in security if they are to make the most of their transition to DevOps. That’s where DevSecOps comes in. Here’s how Ampcus Cyber describes this new paradigm in its whitepaper:

DevSecOps is technology agnostic and organisations can use a combination of technologies, policies, and procedures to secure the DevOps pipeline. DevSecOps relies on collaboration between departments, who share the responsibility for establishing and enforcing security practices at every step of the SDLC. Development teams should ensure that their products are reliable, data is protected, and they must comply with regulatory and governance protocols.

That being said, security doesn’t necessarily come naturally to developers. Take the templates used by developers and DevOps teams to configure their cloud infrastructure, for example. As reported by DevOps.com, a research team found that more than 199,000 of those templates in use .. 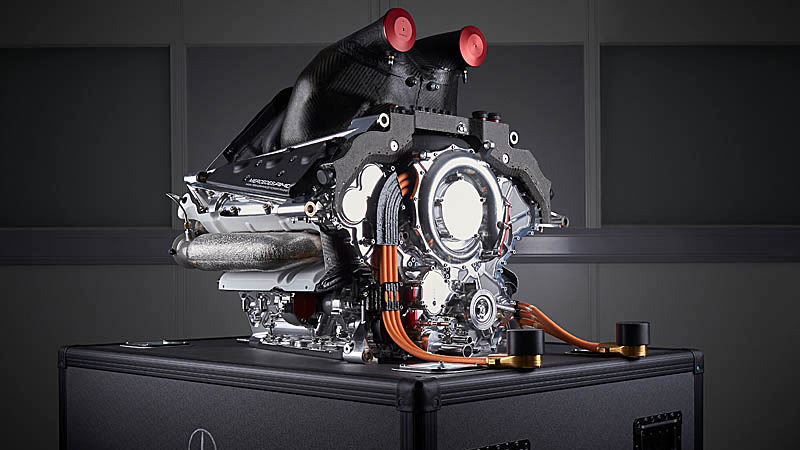 Mercedes Split Turbo Was a Game Changer In... 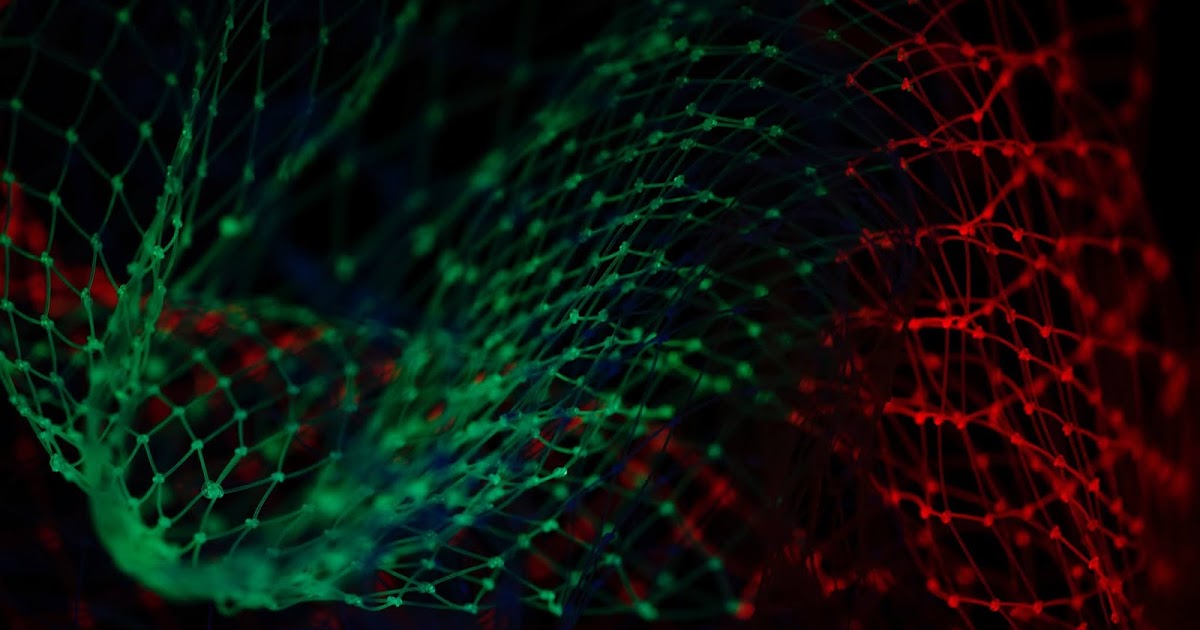