Owners of Dell devices were informed on Tuesday that a firmware update driver present on a large number of systems is affected by a series of high-severity vulnerabilities.

Dell says the vulnerabilities, caused by insufficient access control issues, can be exploited by a local, authenticated attacker for privilege escalation, denial of service (DoS), or information disclosure.

The tech giant has credited researchers from CrowdStrike, OSR Open Systems Resources, IOActive and SentinelOne for reporting the security holes.

SentinelOne said it identified a total of five vulnerabilities, including four that can be exploited for privilege escalation and one that can be used for DoS attacks. Their cause has been described by the company as memory corruption, lack of input validation and code logic issues.

If exploited for privilege escalation, an attacker with any type of access to the targeted device can execute arbitrary code with kernel mode permissions.

“Among the obvious abuses of such vulnerabilities are that they could be used to bypass security products,” the endpoint security company said in a blog post.

The vulnerabilities, collectively tracked as CVE-2021-21551, can only be exploited on Windows systems. In an FAQ document published for these bugs, Dell has specifically said that Linux is not affected.

The driver was installed on Dell devices when one of the impacted utilitie .. 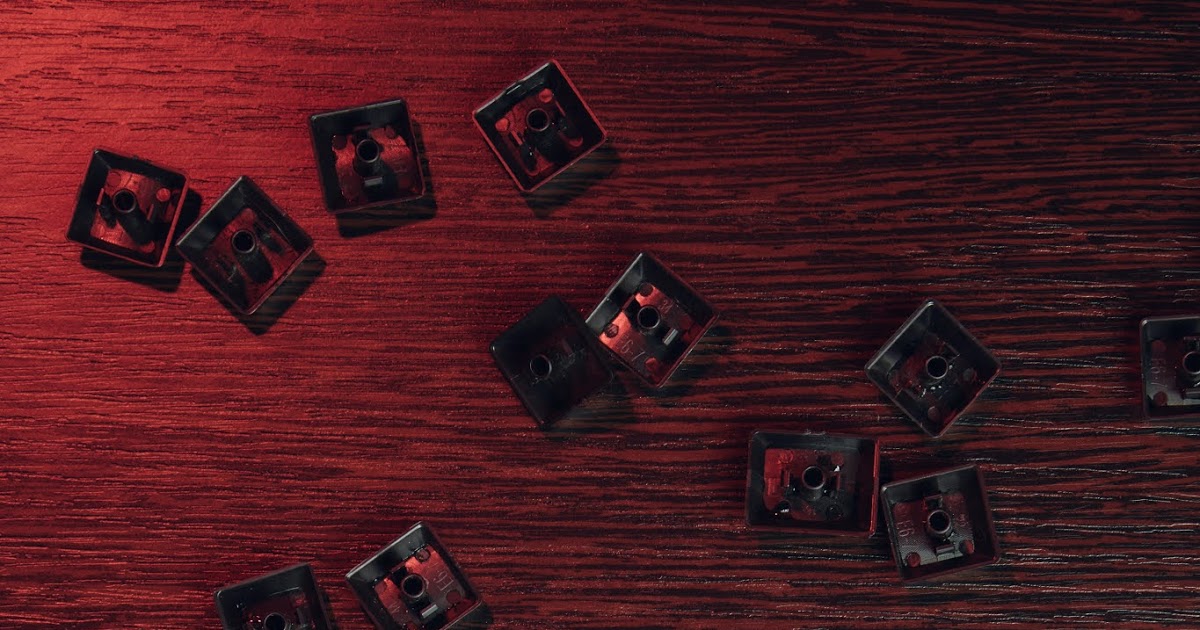 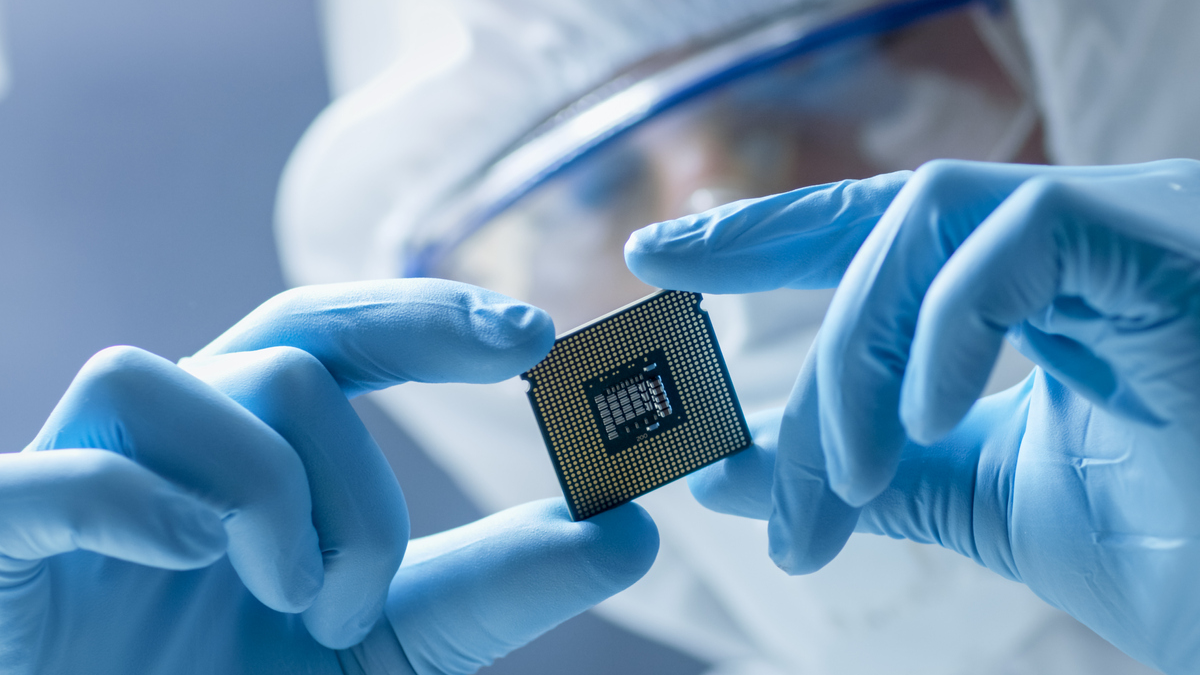