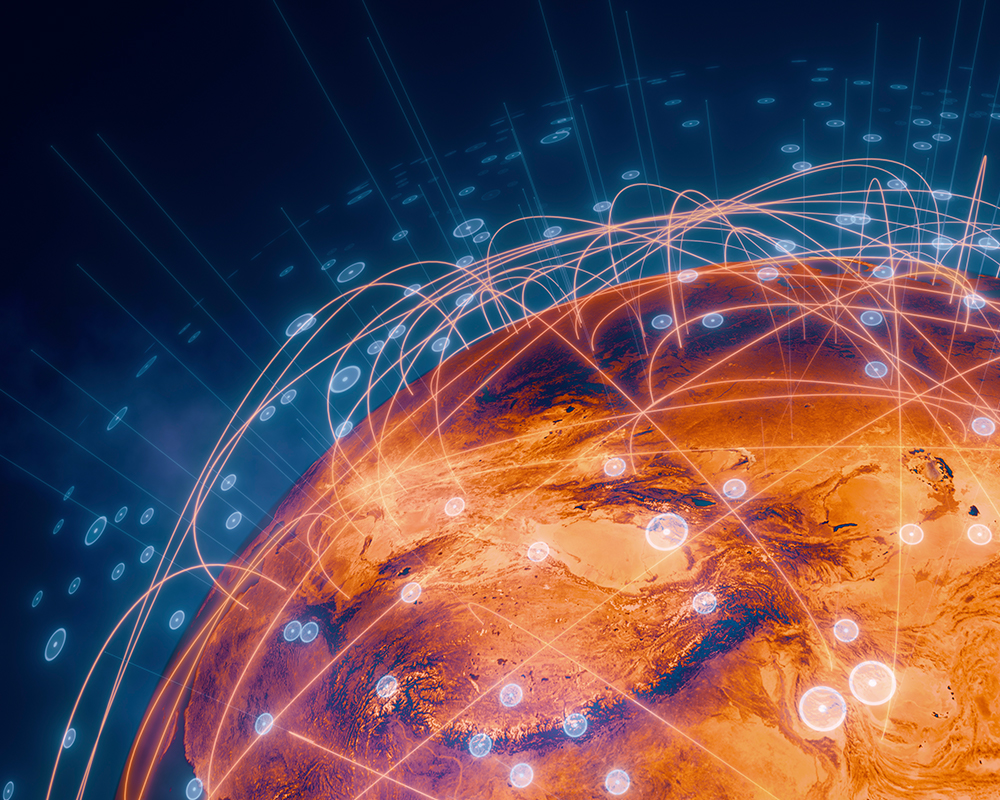 The pandemic has turned 2020 into a year of medicine and information technology. The remarkable surge in the criticality level of medical infrastructure, coupled with feasible across-the-board digitalization, led to many of our last year’s predictions coming true much sooner than expected.

As we foresaw, there has been an increase in attacks on medical equipment in countries where the digital transformation of healthcare is only just beginning. Interest in medical research has, of course, increased too among cybercriminals in particular groups specializing in targeted attacks. This was spurred primarily by the development of a COVID-19 vaccine and its potential significance for the global community. The biggest hullabaloo was around the WellMess campaign, which, according to Western intelligence agencies, sought to steal information about vaccines being developed in Canada, the UK and several other countries.

The topic of healthcare has become one of the most popular baits for attacks of varying complexity: from no-frills emails with malicious attachments through phishing to targeted attacks. To deceive users, attackers faked statements and documents from various medical bodies, including the WHO, and promised medicines and vaccines.

Since the outbreak of the pandemic, groups such as DoppelPaymer and Maze, known for targeted ransomware attacks, have announced that they will not pursue medical organizations in the current climate. All the same, healthcare is regularly targeted by cybercriminals. Recall that at the very start of the pandemic a hospital in the Czech Republic with one of the country’s largest COVID-19 testing facilities suffered a cyberattack. 2020 also saw the first confirmed case when a patient died due to delays in receiving emergency care after medical equipment was infected by ransomware. According to public sources, 10% of all orga .. 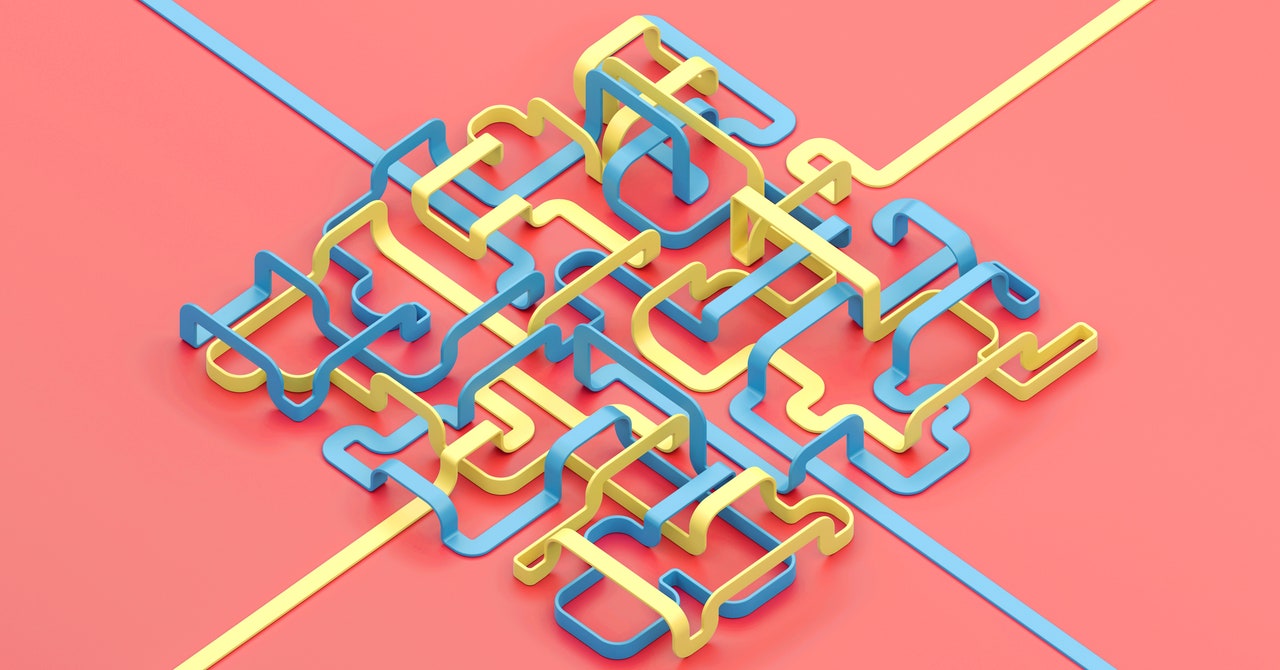